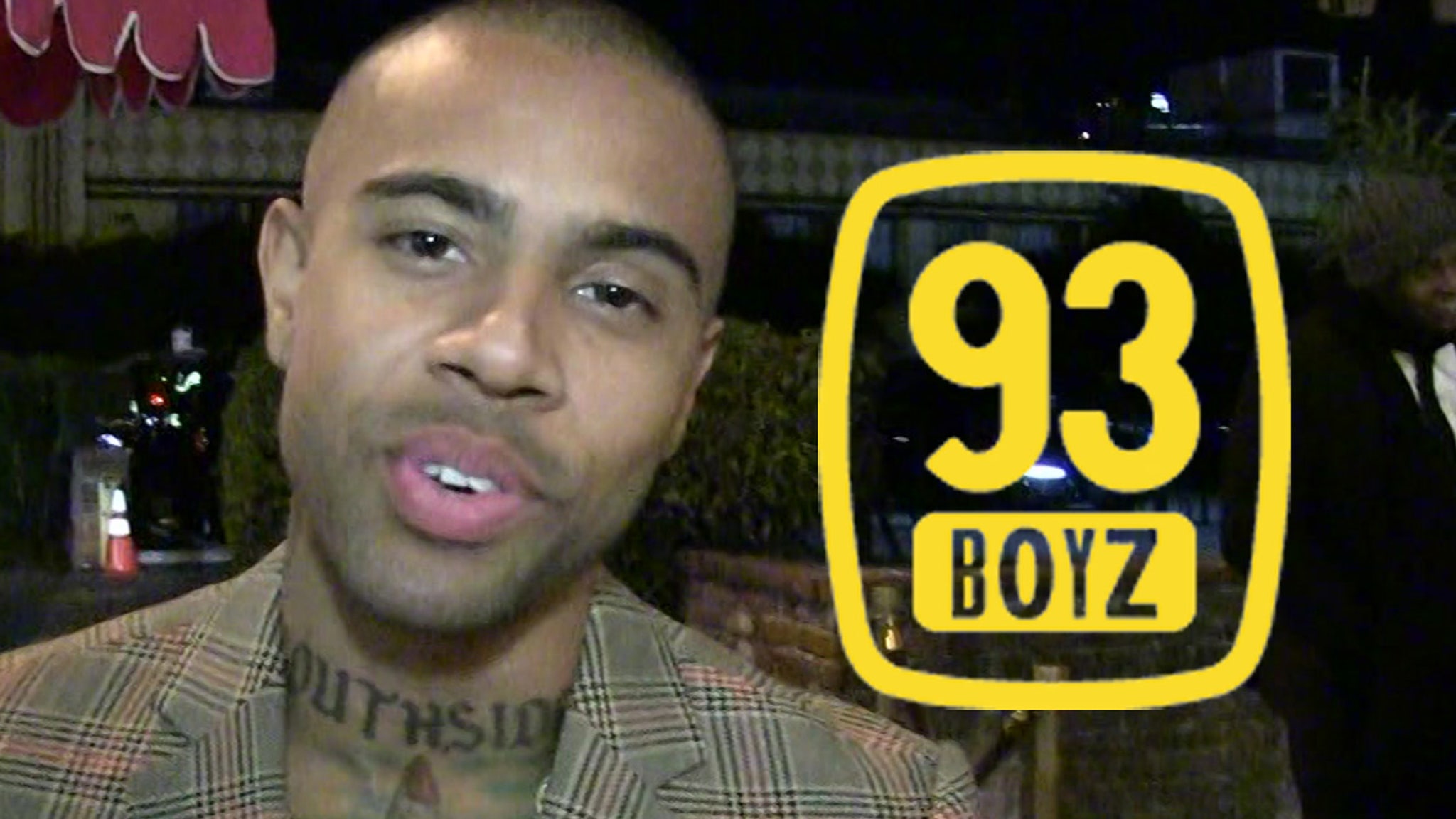 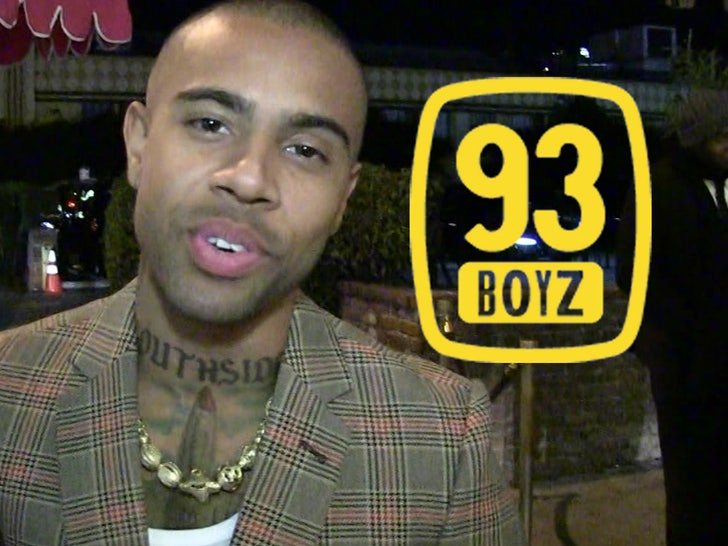 Vic Mensa‘s giving the people what they need and what they want — helping folks in Chicago deal with the high price of gas … and also get a little high. Just a little.

Ever the savvy businessman, the Chi-town rapper put a lot of smiles on faces when he recently donated $10,000 to pump petrol into 200 cars! The giveaway went down at a BP station in Vic’s old Southside neighborhood over Labor Day weekend, and couldn’t have been better timed. 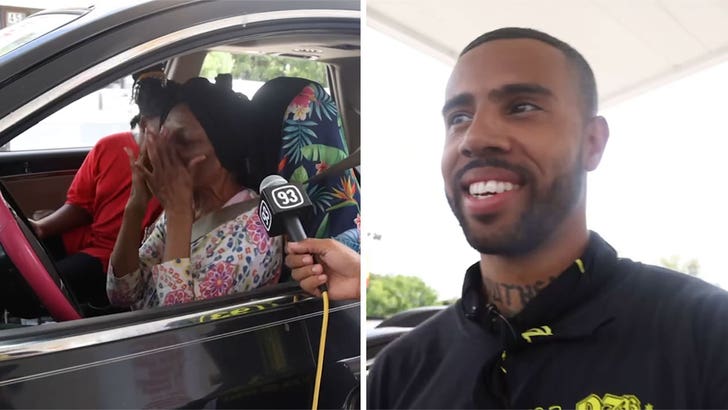 Check out how emotional one woman got explaining she’d shown up at the gas station with only $5 to her name … not knowing if it would be enough to get her granddaughter to work that day.

Heart of gold type stuff there — but as we said, Vic’s no dummy when it comes to handling his biz. He recently launched Chicago’s first Black-owned cannabis company — 93 Boyz — so, while folks were lined up for the pump, he did some promotion too, passing out pre-roll joints.

Vic tells TMZ Hip Hop he feels good doing service for his community … especially because gas prices have been a big pain in the ass for many struggling Americans.

As for the high-end of his business — well, cannabis has been legal in Illinois since January 2020 and Vic says part of the 93 Boyz brand’s mission will always be performing acts of charity for inner city minorities. 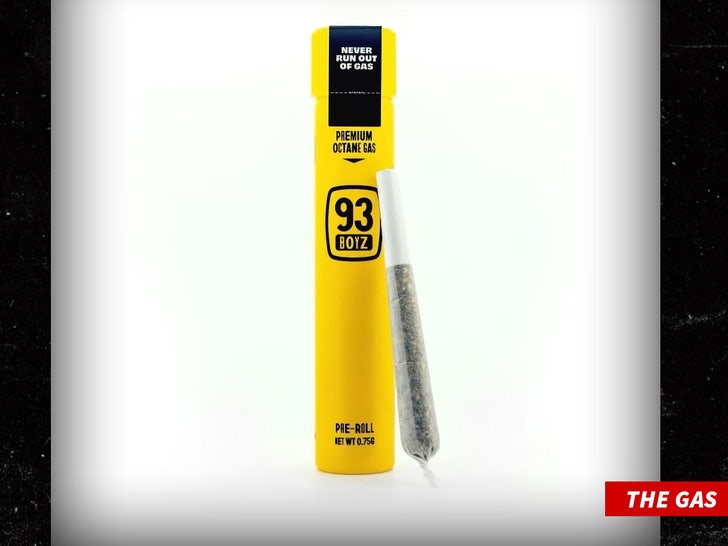 Vic wants to give those from criminally affected inner cities, such as Chicago, a chance to create wealth from weed … in an effort to help bridge the wealth gap in the country.

Ask folks in his neighborhood — they’d say he’s off to a good start!