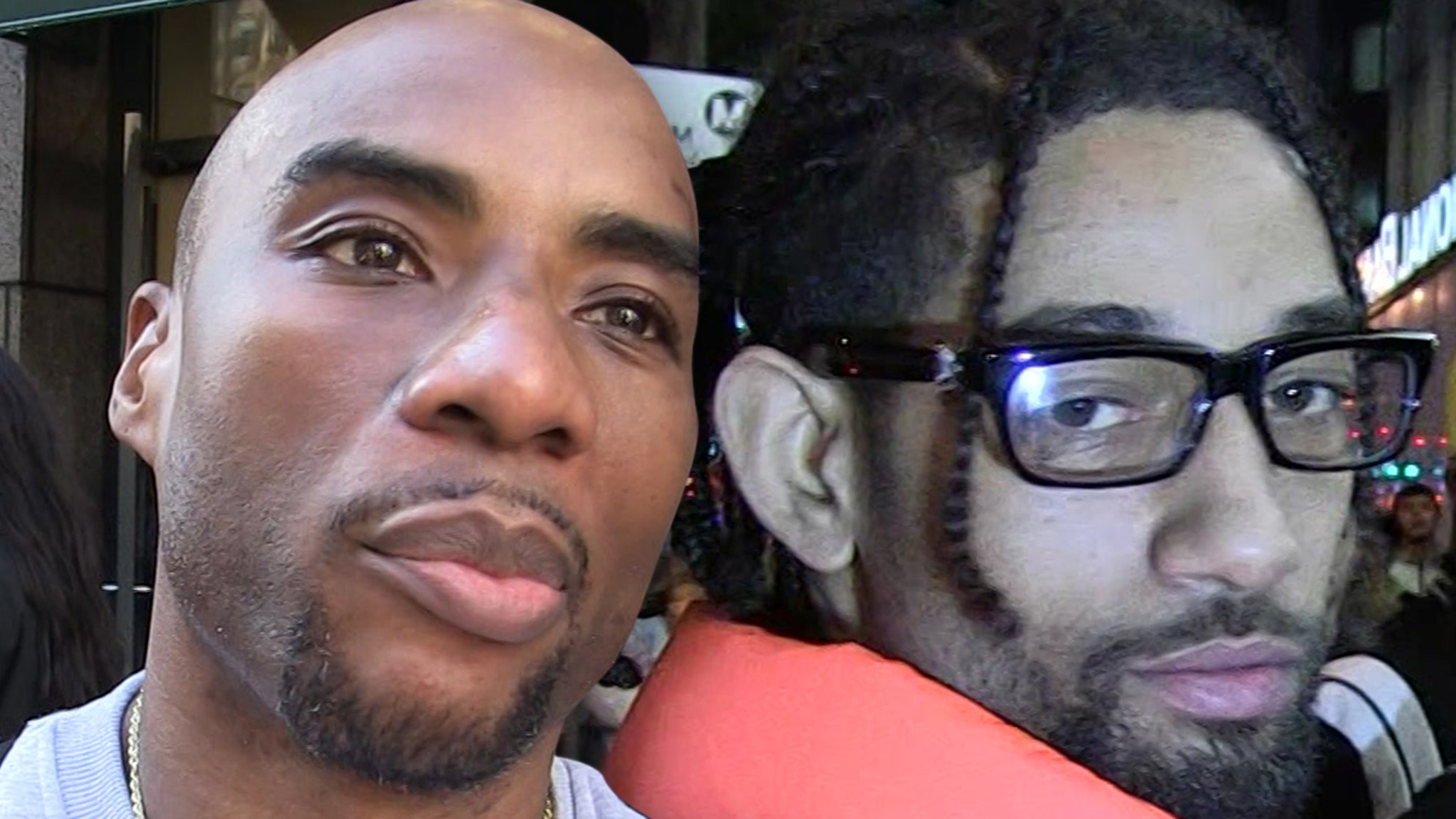 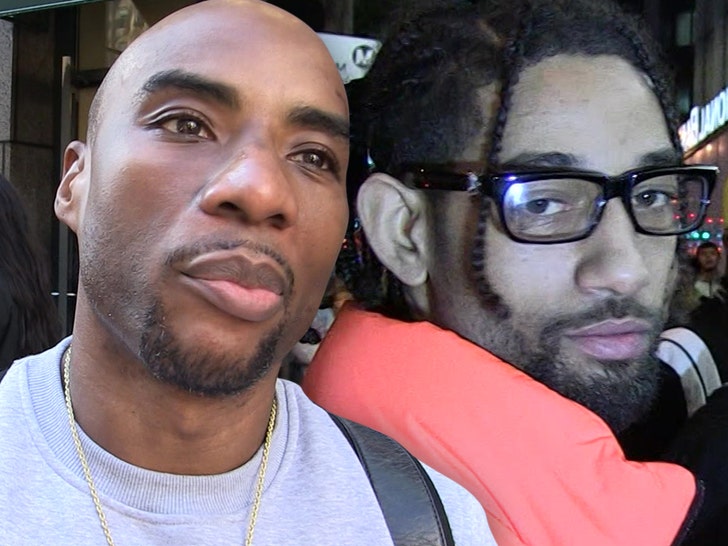 Charlamagne Tha God is highlighting what he sees as hip hop hypocrisy in the wake of PnB Rock‘s murder last week.

As The Breakfast Club crew was discussing the home invasion/robbery of Tee Grizzley, Charlamagne spoke on how rappers tend to get sad when their fellow artists get killed and flood social media with ‘RIP’ messages — but then continue supporting the same lifestyle and culture that got their homie killed in the first place.

Charlamagne says the unfortunate trend of murdered rappers should have made artists smarten up by now, and he’s confused why that’s not more apparent by now.

Rapper PnB Rock Dead at 30 After Shooting at Roscoe’s

TMZ broke the story … Tee’s Los Angeles suburban home was broken into a couple of weeks ago and suspects made off with more than $1 million in jewelry — in addition to the cash they stole.

Following the report, the Detroit-born rapper took to Instagram to reassure fans he was safe but urged rappers to be careful of the content of their music … noting how bad juju could be spoken into existence on wax. He also advised rappers to speak in third-person or from the arc of a storyteller instead of making their lyrics direct with dirt.

He also asked the fans to pray for King Von and PnB’s families … the latter of who say they’re having a hard time getting PnB’s body back to Philly due to the open homicide investigation. 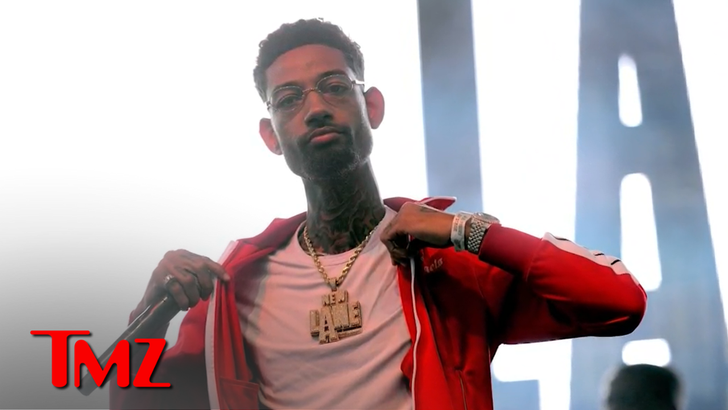 Von died in 2020 after being shot and killed in Atlanta and PnB was gunned down last week while eating with his girlfriend inside a Roscoe’s Chicken & Waffles restaurant.

PnB’s killer remains on the loose for now.