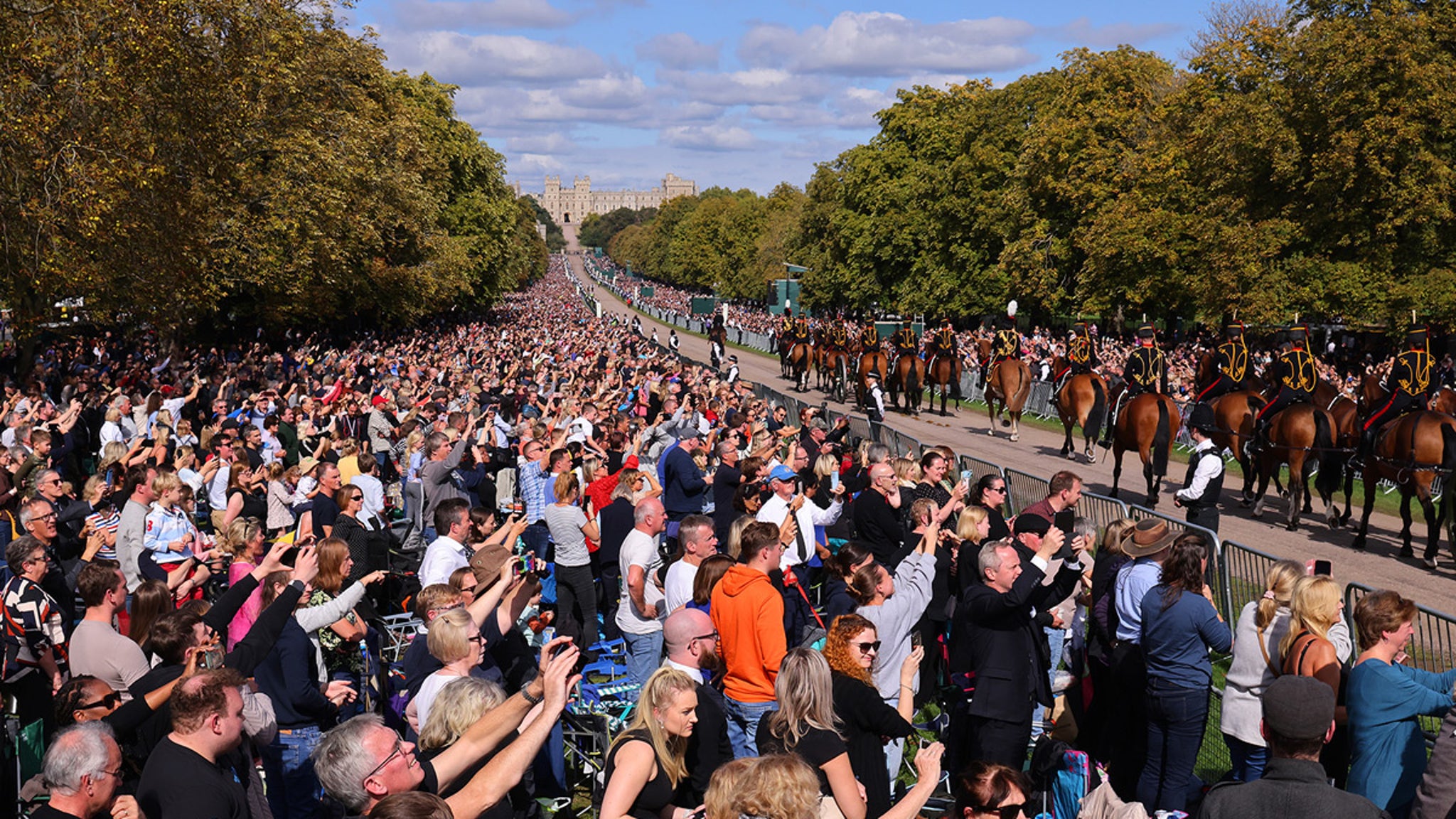 A billion people are watching the Queen’s funeral on TV and online, and that’s an impressive number for sure … but more than a million people are right there — in central London — to catch a glimpse of her coffin and to say farewell. 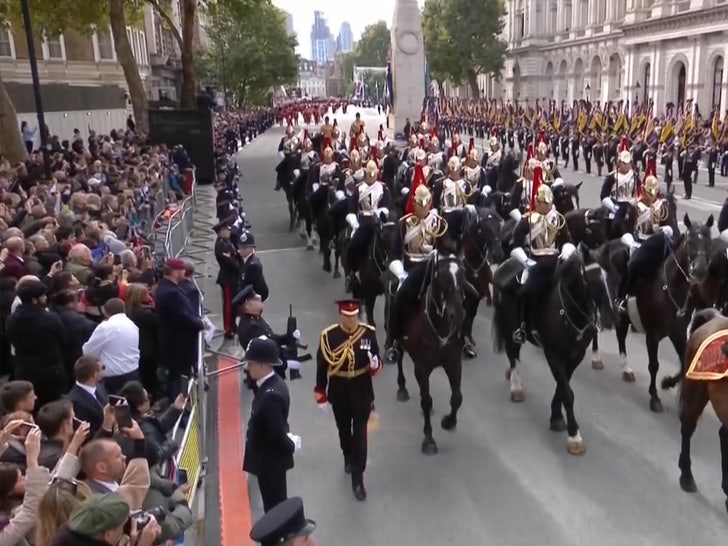 It was also the most extensive, complicated law enforcement presence in the Country’s history. In addition to crowd control, there’s an unprecedented number of foreign leaders on hand to pay respects, including President Biden, Prime Minister Trudeau, President Macron, Prime Minister Truss, and on an on. 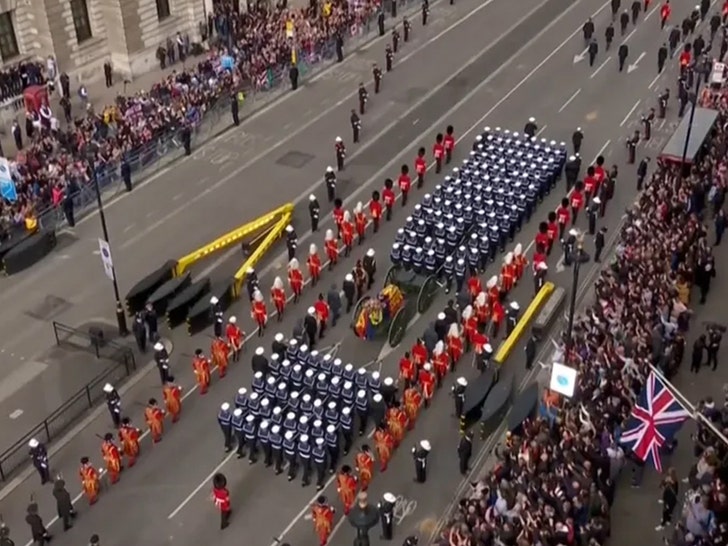 Some people waited more than 24 hours to get a good view of the procession, which is snaking around London with pageantry we don’t see in the U.S.

Some of the mourners got some shuteye in sleeping bags on the street. 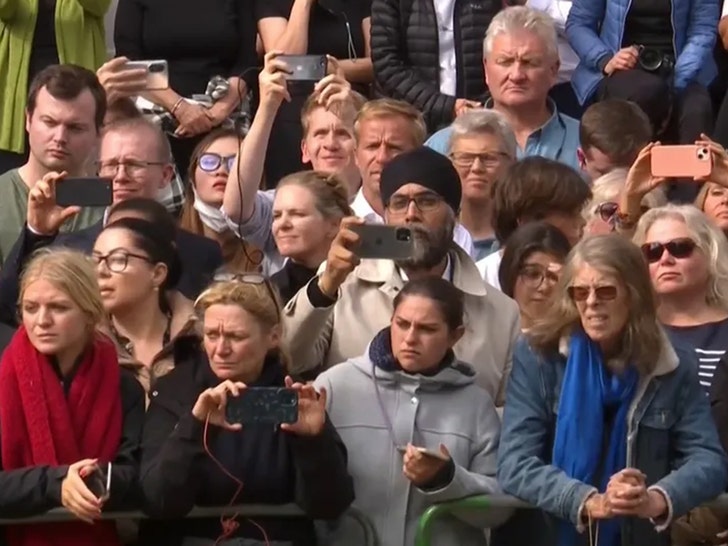 Most people in the crowd are silent … taking in the moment as the Queen is about to be laid to rest. Many were visibly emotional, wiping away tears as they stood solemnly … watching the casket go by.

As you know, with 70 years on the throne, Queen Elizabeth was the only Queen most folks there have ever known, so there was a connection unlike with other world leaders, who generally serve limited terms. 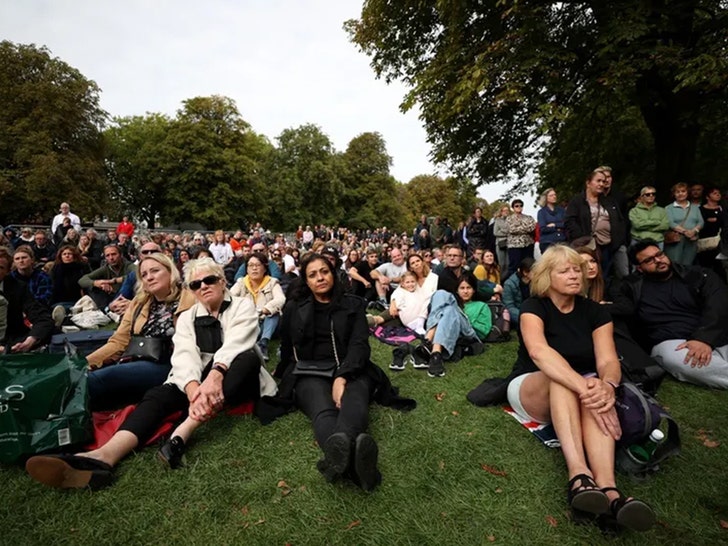 There were large TV monitors along the way so people could take in the full procession … as the coffin rested on a gun carriage, carrying her body across central London and past Buckingham Palace … the place she called home.