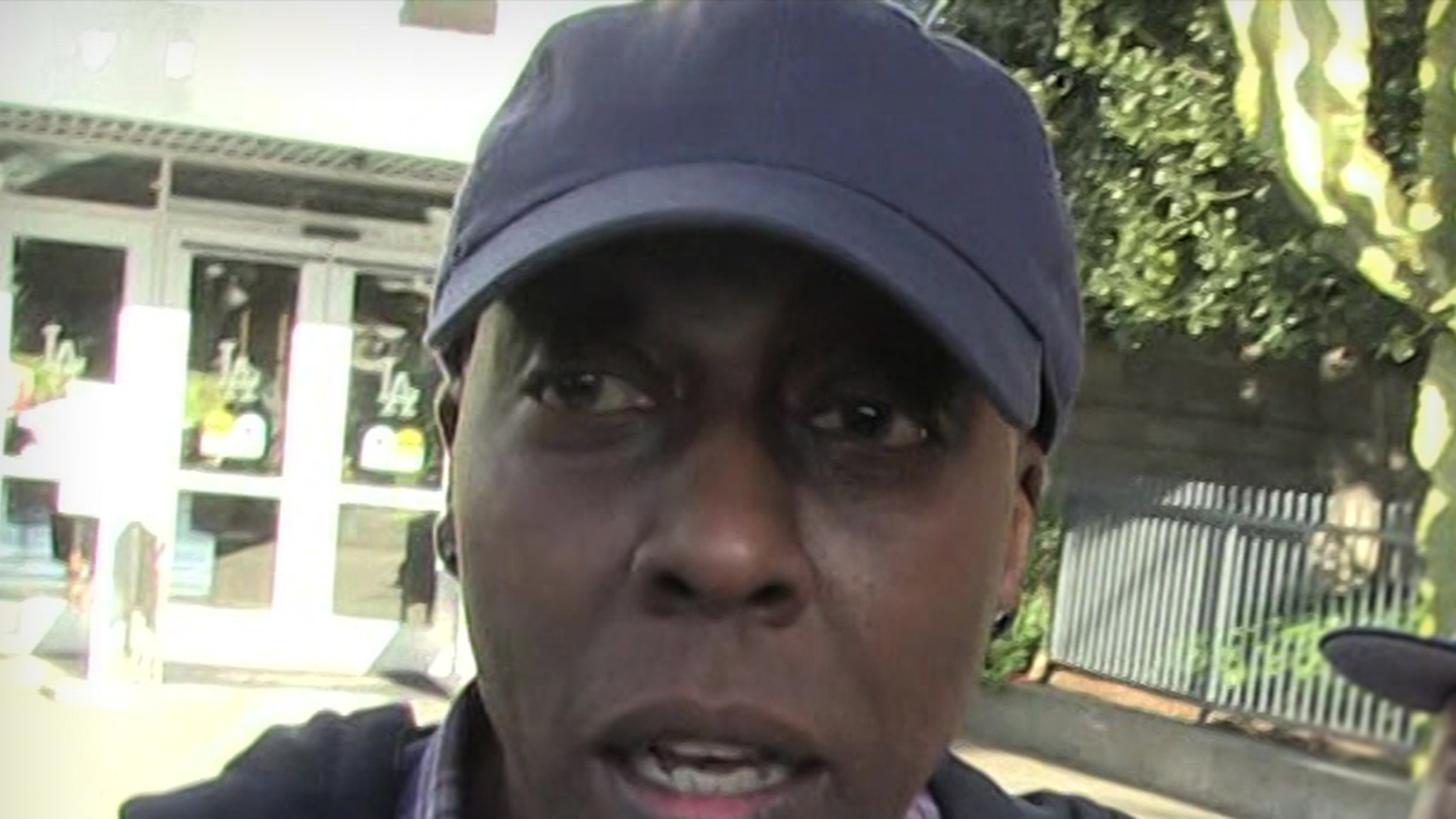 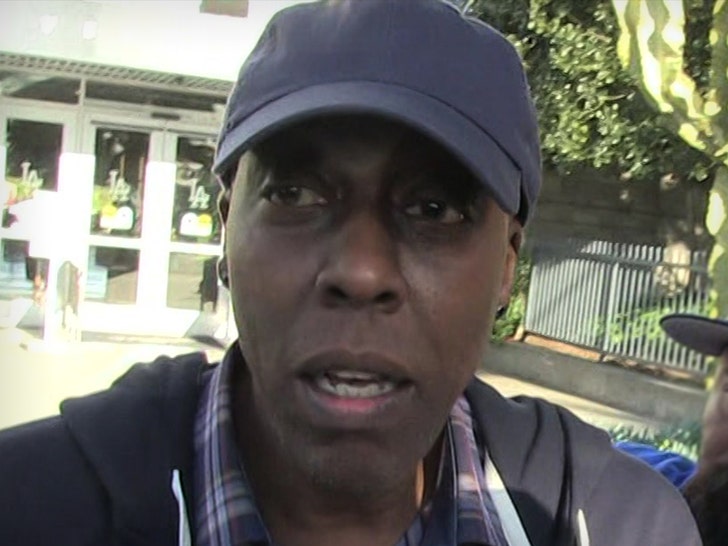 Talk show host and “Coming to America” star Arsenio Hall didn’t have much to laugh about recently … because cops say his L.A. home was the target of not 1, but 2 break-ins.

LAPD sources tell TMZ … Arsenio was home Saturday at 11 AM when he heard a loud noise coming from downstairs. We’re told he came down to discover someone had broken the glass on his sliding door … attempting to get in. But, an incident last month was even scarier.

Cops say 2 people broke a window at his place back in August and entered the home. Arsenio was home when they broke in. We’re told the burglars got spooked and took off before stealing anything.

Police responded both times, but the suspects beat it before they arrived. Detectives are now looking at surveillance video from the home and neighborhood to ID the suspects. They also want to know if Arsenio is being targeted. Specifically, they want to know if the same people were involved in both incidents.

We’ve reached out to Arsenio’s rep for comment … so far, no word back.