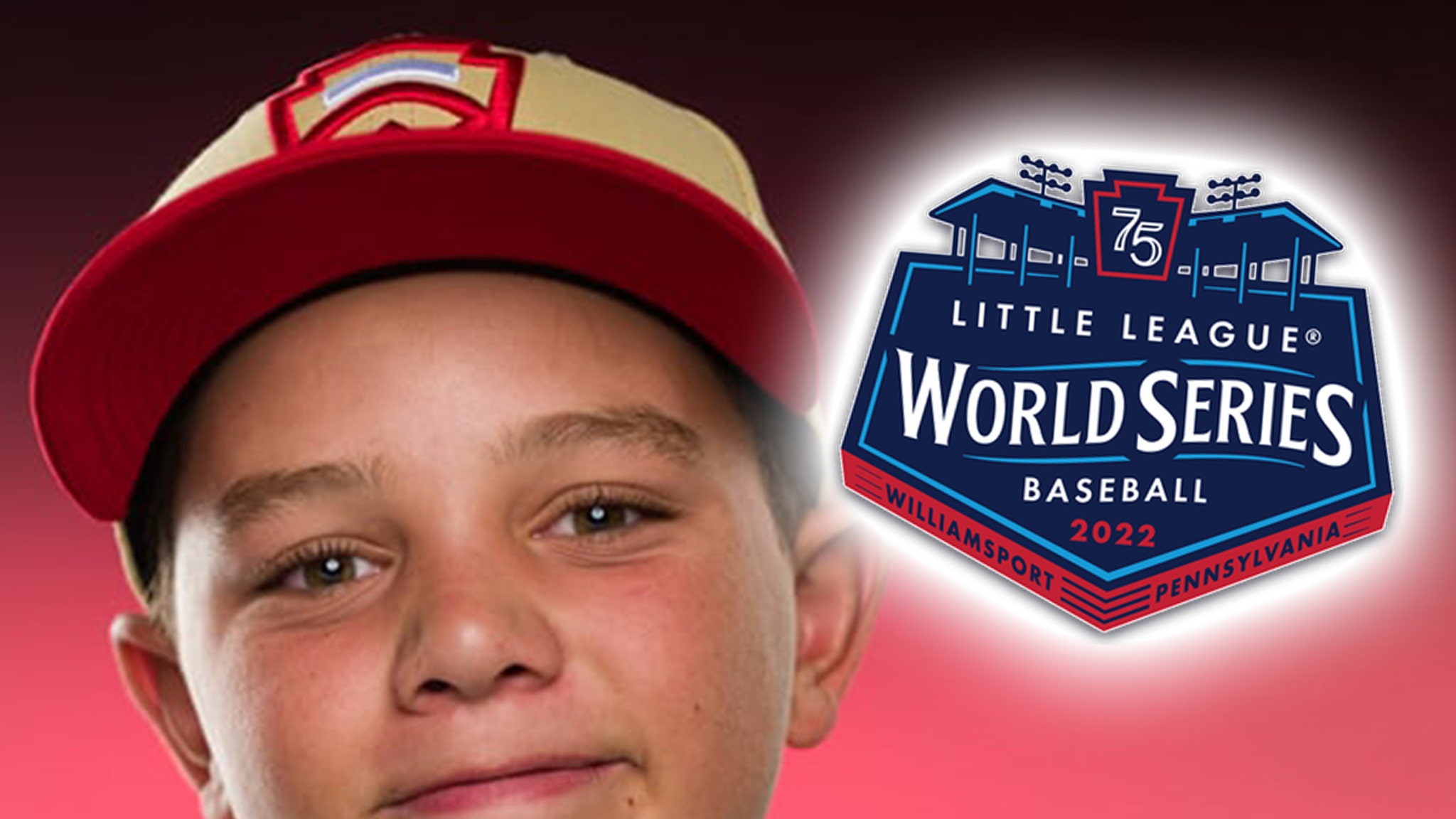 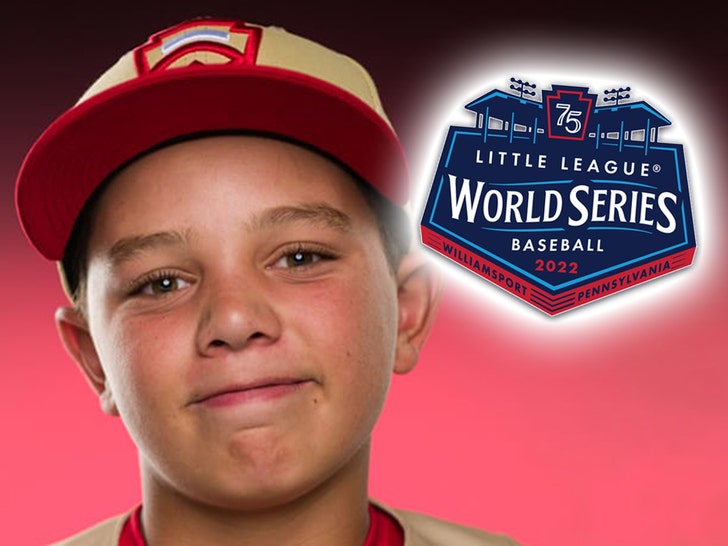 Easton Oliverson‘s family is now suing Little League Baseball after the 12-year-old was injured in a fall from his bunk bed at the Little League World Series last month … claiming the org.’s negligence contributed to his accident and subsequent injuries.

The suit, obtained by TMZ Sports, was filed in Philadelphia County last week … one month after it was reported that Oliverson suffered a fractured skull and brain bleed following a fall from his bed at the Little League World Series’ dormitory complex in Williamsport.

In the docs, Oliverson’s family alleges the beds at the LLWS were not safe because they did not have proper railing attached to them.

The family claims in the docs “Little League was negligent for allowing the bed to exist in a dangerous condition” — adding it all “contributed” to Oliverson’s fall. 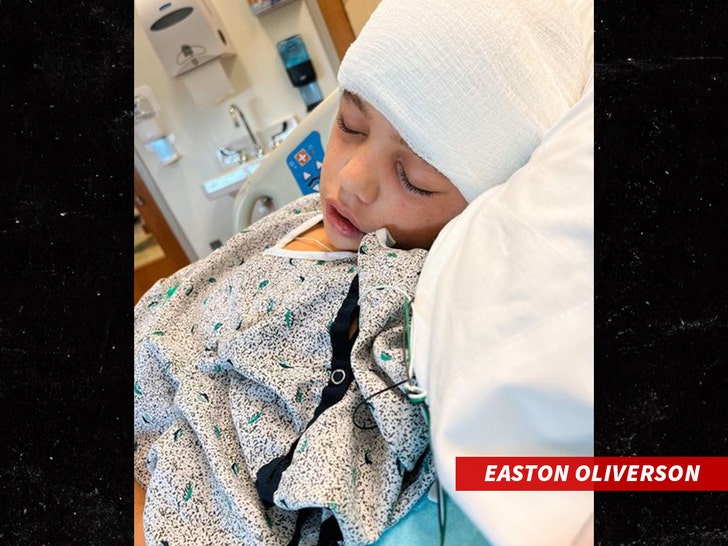 The attorney representing the Oliversons in the case, Ken Fulginiti, says that while Easton has returned home following several surgeries — “he’s plagued with seizures” and is battling health issues daily.

Fulginiti added that Oliverson — a pitcher and outfielder for the Snow Canyon team — was a “very healthy” and “very physically active” baseball player with “no problems at all” prior to his fall.

Fulginiti said he and the Oliversons are hopeful the lawsuit eventually prevents any similar situations from ever happening again.

We reached out to the LLWS for comment, but the org. said in a statement, “It is Little League International’s policy not to comment on pending litigation.”