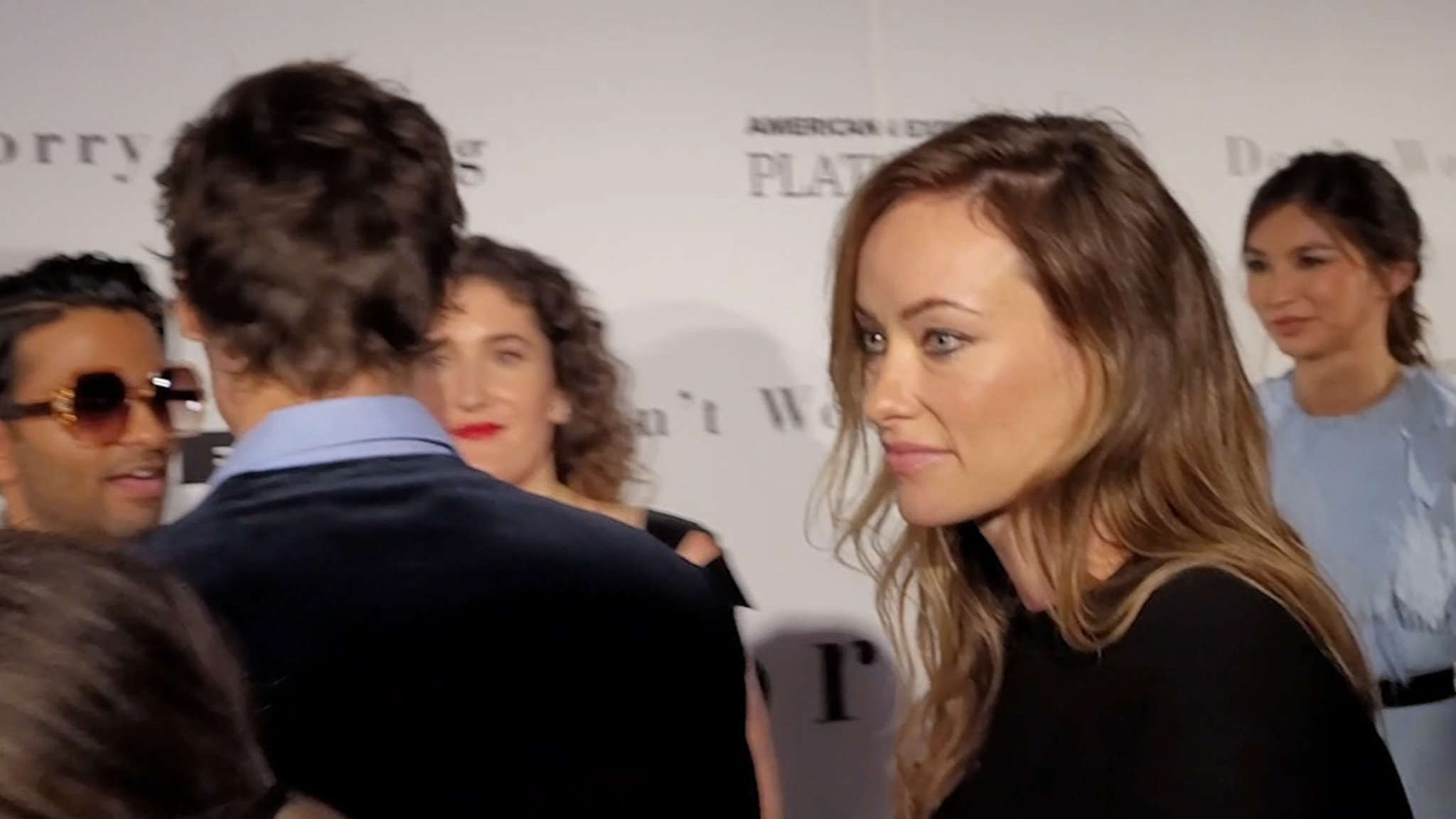 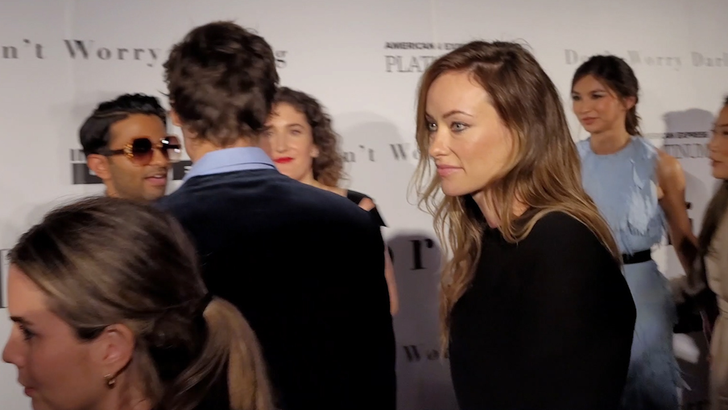 Harry Styles and Olivia Wilde know how to keep us guessing … amid rumors their relationship’s on the rocks, the duo look to be on the same page in NYC and even got a little cozy at a “Don’t Worry Darling” event. 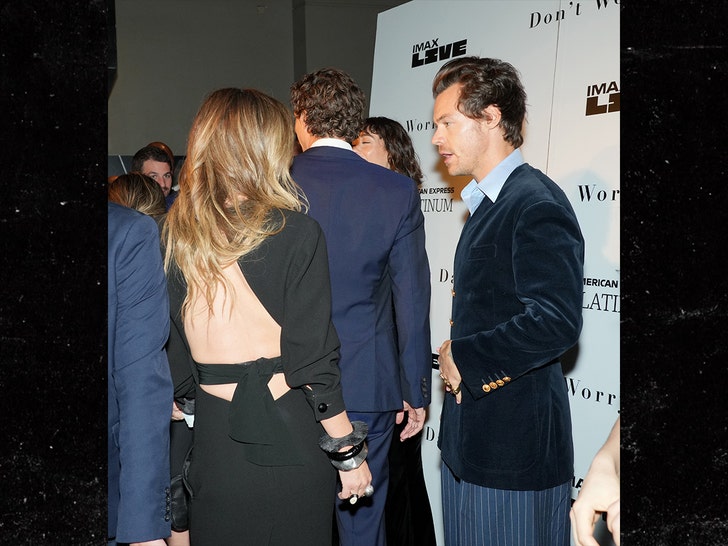 Harry, Olivia, and a majority of the cast were at the AMC Lincoln Square Theater Monday night for the film’s premiere — and while everyone was supposed to be outside, rain came out of nowhere, forcing the group shot to be taken indoors. They played it cool in front of cameras, but still shared a quick word before entering the theater. 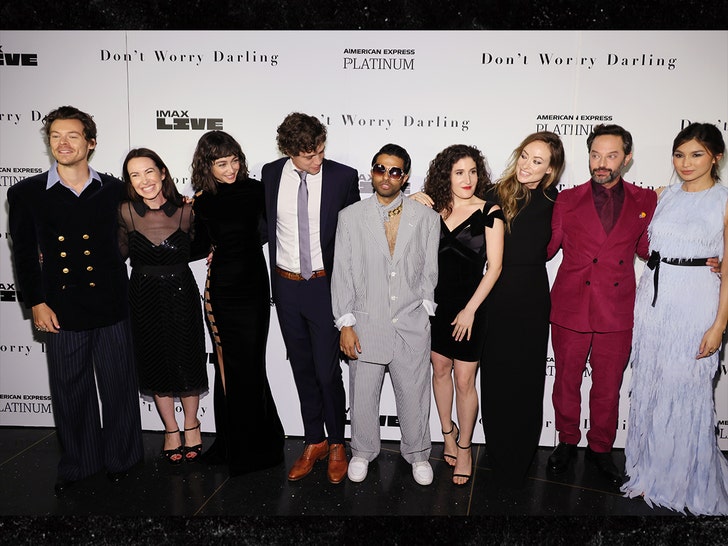 While they posed for pics far away from each other, we’re told it was super tight quarters inside … making it practically impossible for Olivia to move past Harry without spotting each other. 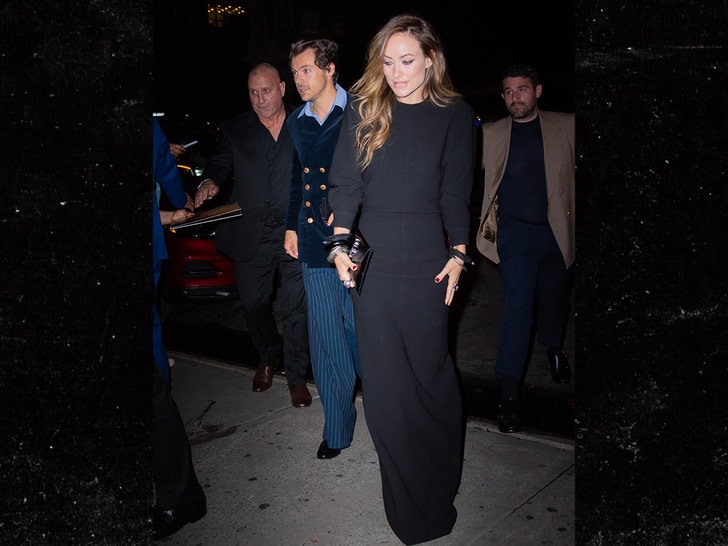 On a positive romantic note … they did show up at the after-party together later that night … and a source at the event tells us they were together the whole time, hanging out and talking to each other.

It seems like things are looking up, but as you know, their romance seemed on the rocks for a while — the biggest sign being from the tension between them at the Venice Film Festival. 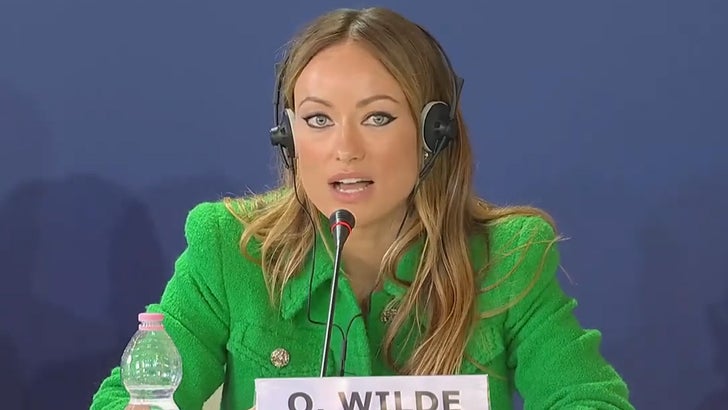 Not to mention … they haven’t been seen together all that much since Olivia’s apparent feud with Florence Pugh — a narrative Olivia’s shot down before.

It’s also worth nothing … both Florence Pugh and Chris Pine were missing from Monday’s premiere. Florence’s team has already claimed she’s busy shooting the latest “Dune” film in Budapest, but it’s unclear why Chris passed on the event.

Maybe “spit gate” isn’t sitting so well with him.