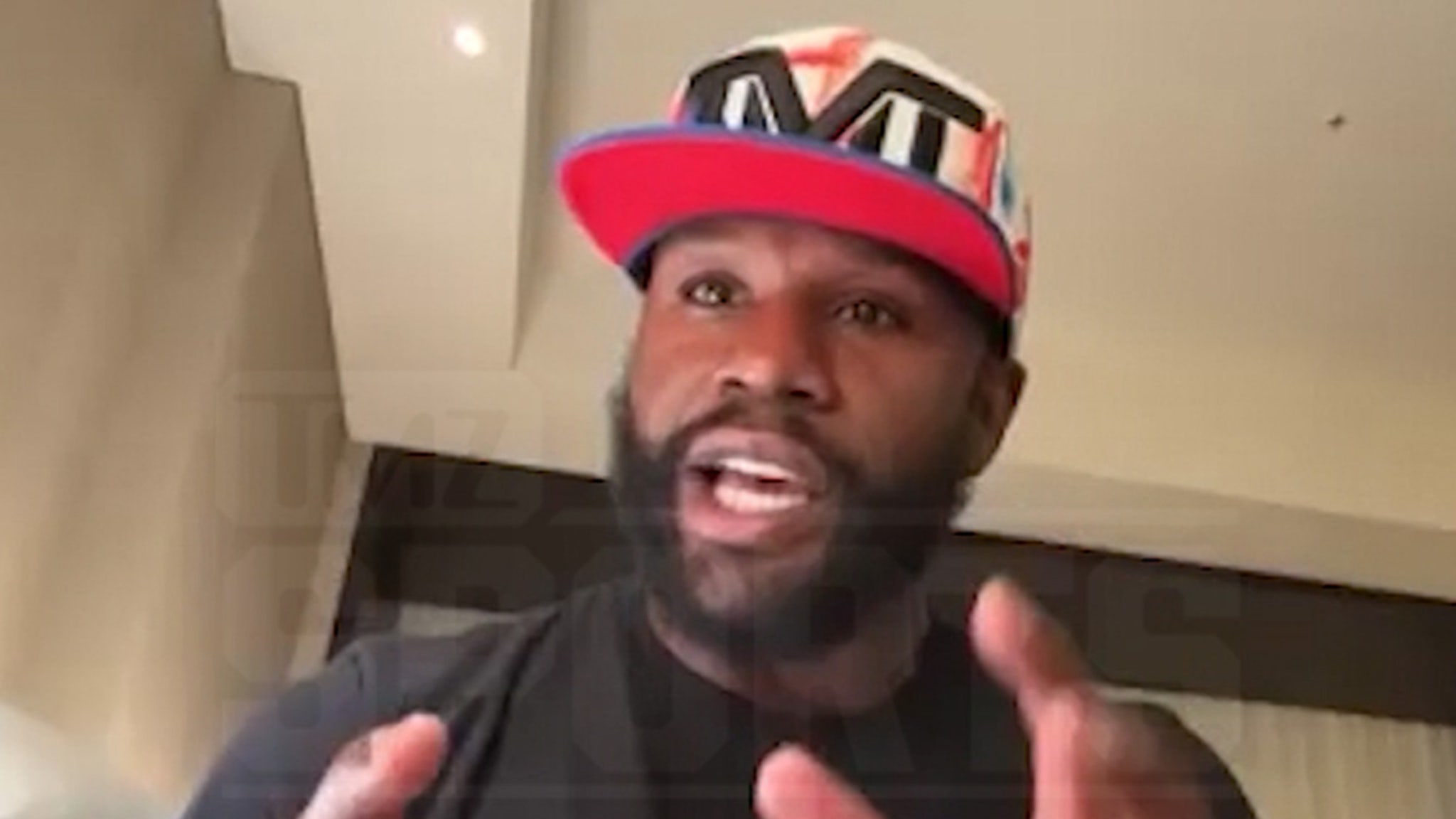 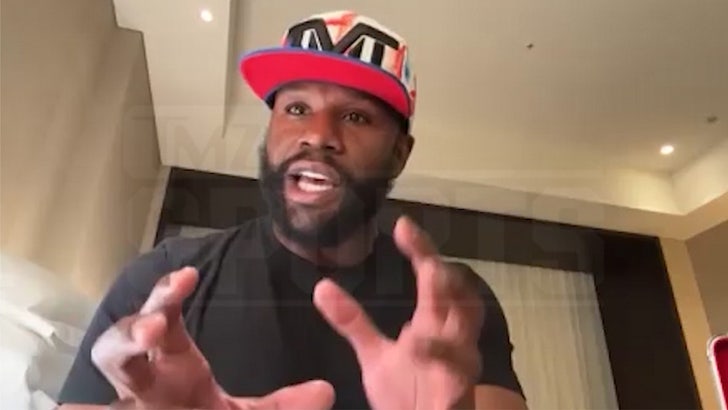 “Hopefully me and Conor McGregor can link up in 2023 in a real fight.”

That’s Floyd Mayweather — TBE, 50-0 — returning to “The Mayweather Zone” AKA TMZ Sports for a conversation about his boxing future.

We asked the legendary boxer about his interest in a rematch with Conor … and Floyd made it clear, he is — and there have already been conversations about money and location.

Of course, the men fought in 2017 … in one of the most watched and talked about combat sporting events ever. Mayweather won by TKO in the 10th round. 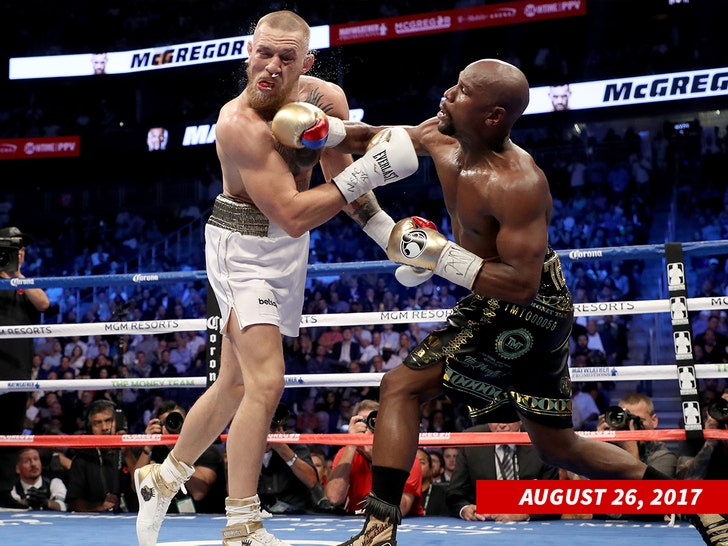 Floyd is rumored to have made around $300 million — and Conor $100 million — for the first bout … and Money made it clear he’ll be getting another ridiculously big check when they fight again.

“They already talked to me about my number that I’m going to receive,” Floyd told us, adding, “9 figures.”

“You know we gotta start at least 100 million for Floyd Mayweather.”

It’s also significant that Floyd said “real fight” … meaning not an exhibition. In a pro bout, which Floyd says he wants, his perfect 50-0 record would be on the line.

Before Conor, Floyd has a few exhibition bouts that are going down. In fact, on Saturday (in America, Sunday in Japan), Mayweather is boxing Japanese MMA star Mikuru Asakura in Japan.

Then, in November, Mayweather has a bout that’ll be of interest to many people … he’s fighting YouTuber-turned-boxer and KSI‘s brother, Deji.

Deji is 1-3 overall in the ring … but did manage to win his first pro bout, leaving him with a 1-0 record. 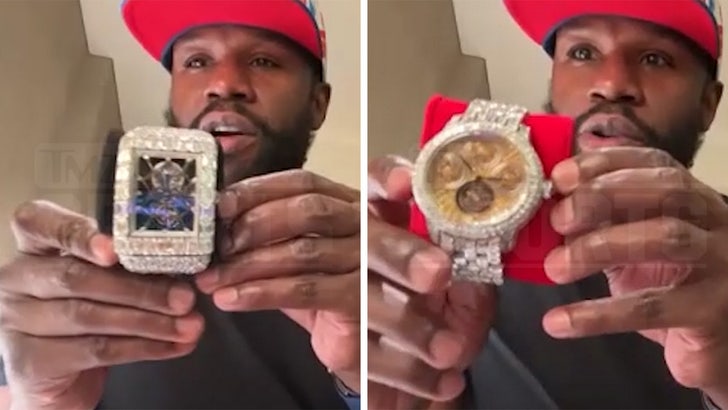 Floyd also showed off some of his insanely rare and valuable timepieces … including a breathtaking $18 million Jacob & Co. “Billionaire” watch.

It’s good to be Floyd Mayweather!