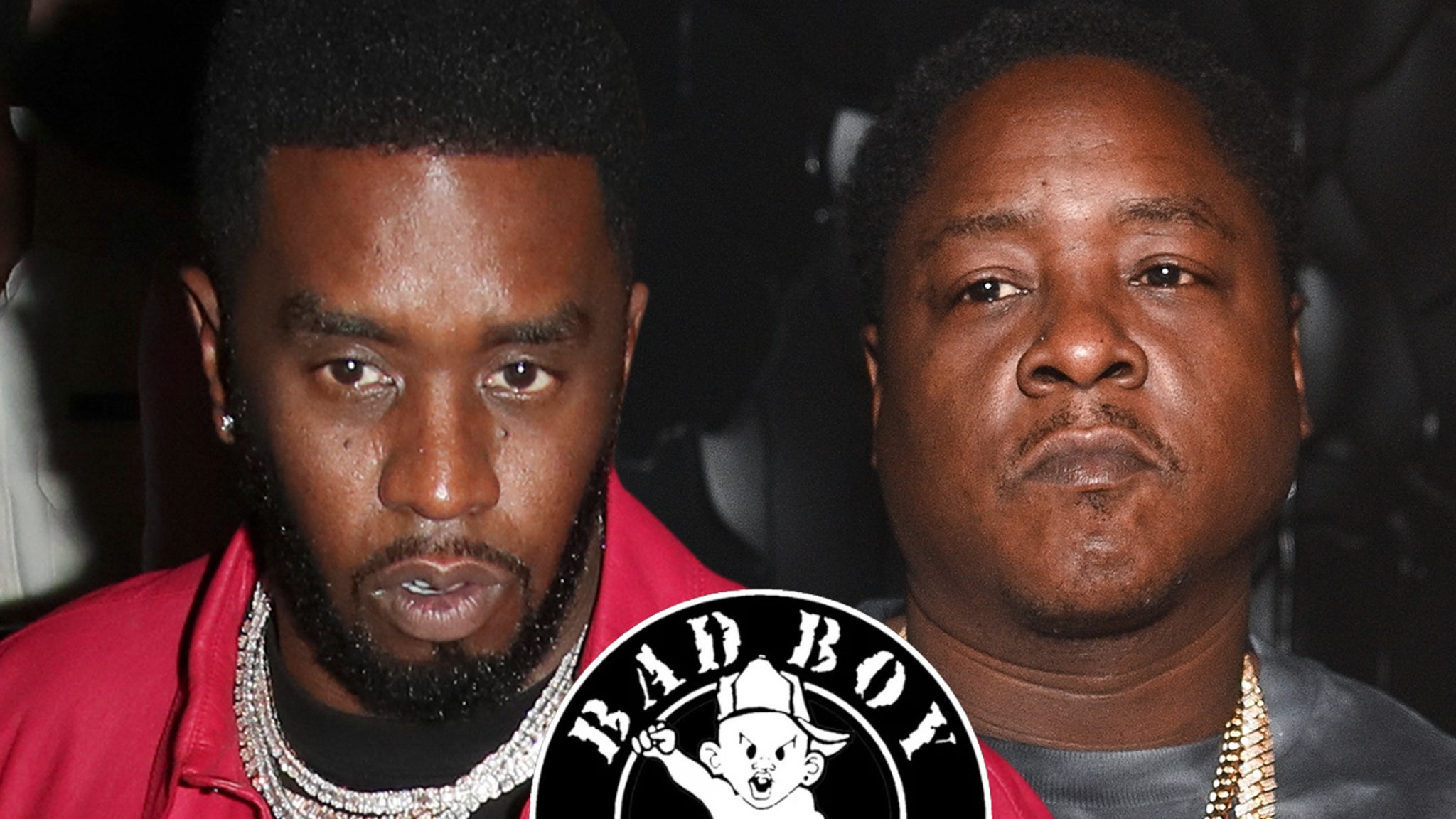 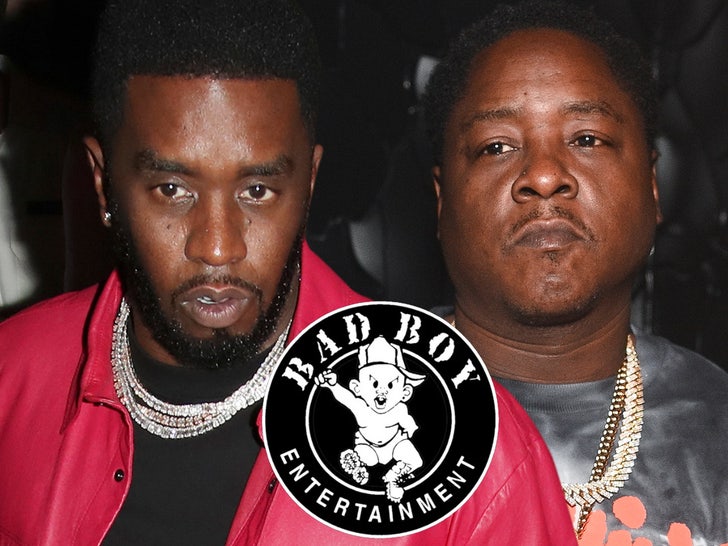 Jadakiss‘ past life as Diddy‘s ghostwriter still haunts him … mostly because he hated everything about the process!!!

The LOX rapper was chopping it up on Smoke DZA‘s ‘Personal Party’ podcast, revisiting his stint on Diddy’s Bad Boy Records — which was very early in his career, and, apparently, incredibly challenging.

Jada recalls writing Diddy’s verses for his debut album “No Way Out” via the tracks “Victory,” “Senorita” and the crown jewel “All About The Benjamins,” which amounted to a ton of heat for which Jada got zero credit, publicly.

Despite his high skill level, Jada says it was difficult ghostwriting for Diddy simply because they weren’t in the same tax bracket, but he had to emulate his boss’ fancy lifestyle!!!

Jada says Diddy would simply instruct him to write from the perspective of “Puff Daddy” … which was tough, considering Puff was already an established mogul hailing from Harlem, while Jada was a rookie from Yonkers who didn’t understand the game.

He admits he was a bit rough around the edges … eventually smoothing out his sound and mentality as he got older. The LOX only released one album on Bad Boy in 1998, but let Jada tell it … history could’ve been written differently. 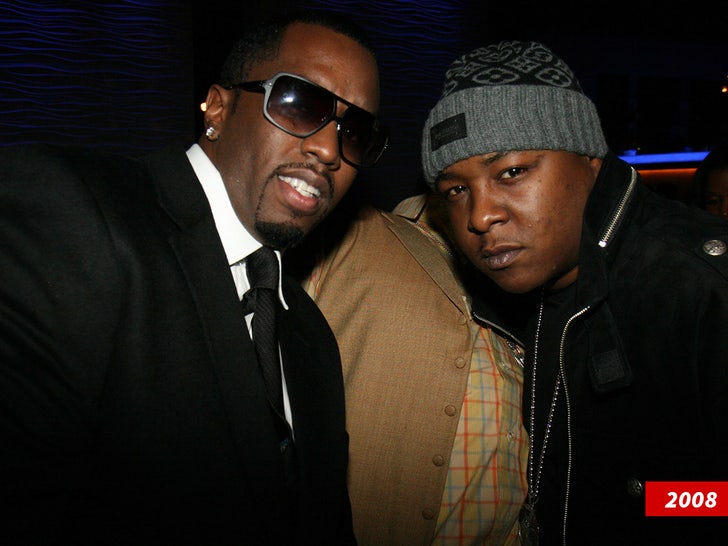 He also recalled Suge Knight phoning LOX rapper Sheek Louch‘s house with an offer to join Death Row Records amid their label bidding war — an obvious attempted chess move against Diddy during the height of the East Coast vs. West Coast feud.

Jada says the group pondered the move to L.A. … seeing as how Death Row was arguably the hottest label out, but ultimately he felt they would’ve betrayed their NYC lineage by hopping on the California love bandwagon.

As legend has it, Jada and The LOX hated having an executive producer trying to be all in the videos … and infamously deflected Diddy’s label to join DMX and the Ruff Ryders.