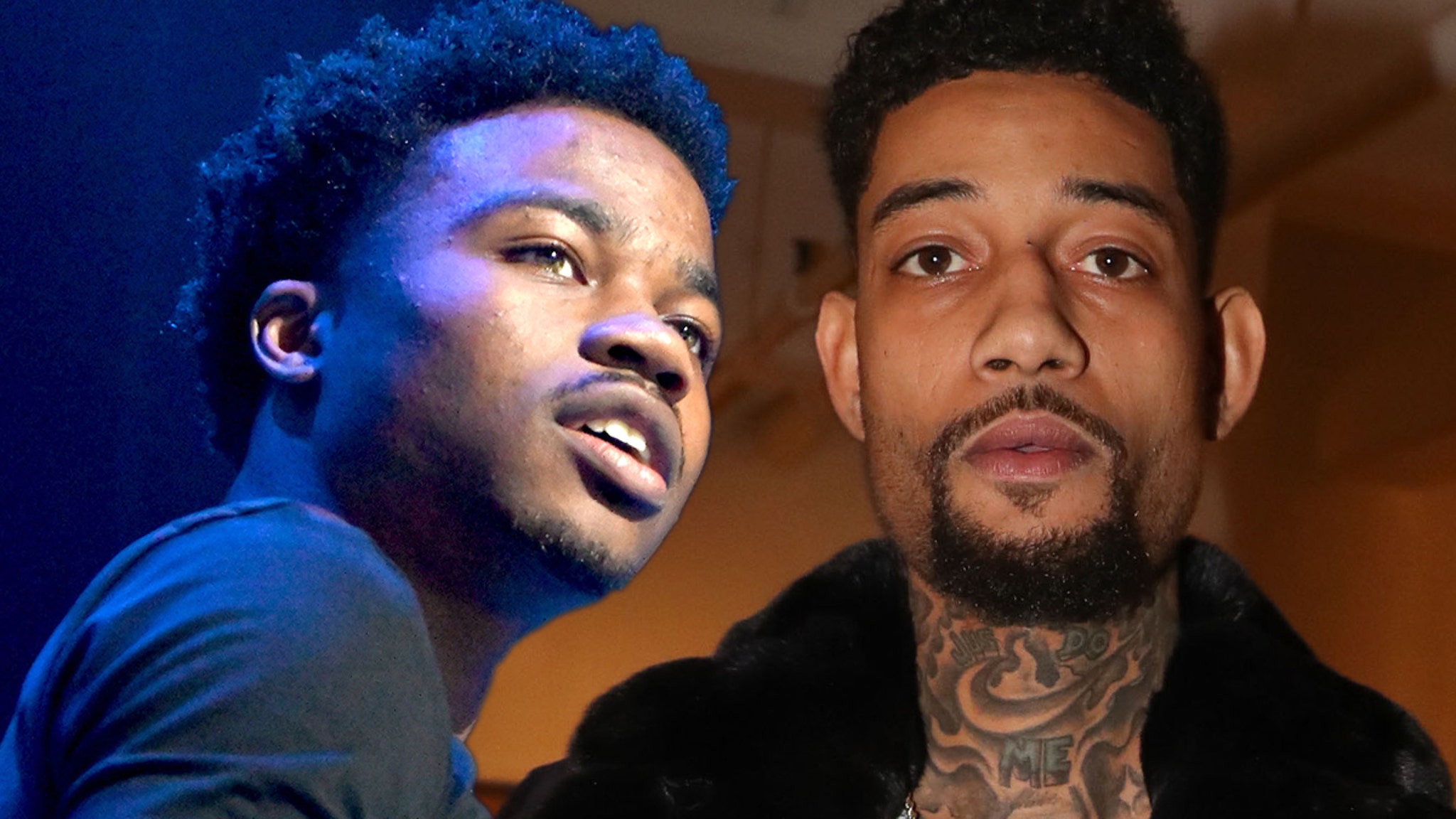 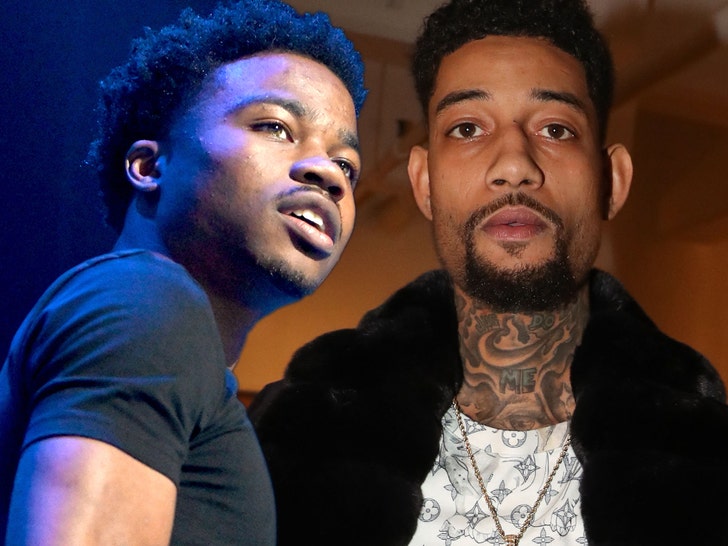 Roddy Ricch is calling his hometown a danger zone in the wake of PnB Rock’s slaying inside a beloved L.A. restaurant.

The Compton-bred rapper admitted his PSA was a bit out of the ordinary for him, but felt the need to speak out as things continued to spiral. 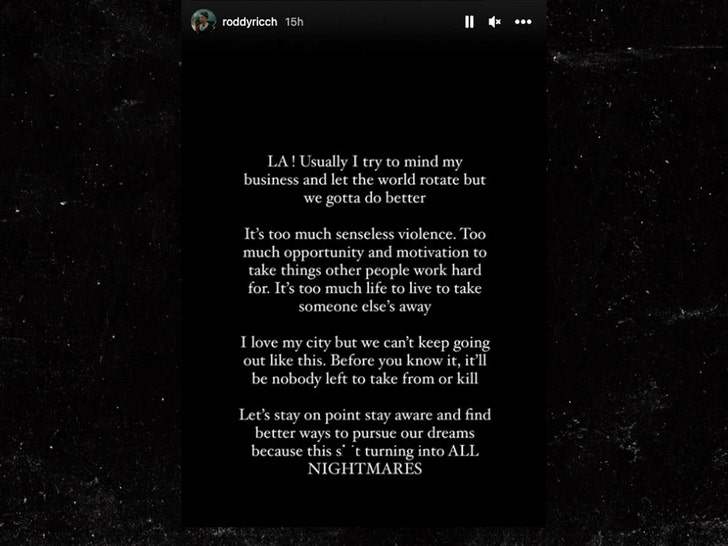 He posted … “LA ! Usually I try to mind my business and let the world rotate but we gotta do better … It’s too much senseless violence. Too much opportunity and motivation to take things other people work hard for. It’s too much life to live to take someone else’s away.”

In addition to PnB Rock’s murder last week, Los Angeles has seen an upswing in violent crimes … including armed robberies and burglaries, and Roddy’s calling it out.

He added, “I love my city but we can’t keep going out like this. Before you know it, it’ll be nobody left to take from or kill. Let’s stay on point stay aware and find better ways to pursue our dreams because this shit turning into ALL NIGHTMARES.”

Roddy and PnB were friends and former labelmates at Atlantic Records where they collaborated on PnB’s 2019 album “TrapStar Turnt PopStar.”

LAPD’s investigating potential motives in the case … including the possibility PnB’s murder was preplanned and detectives are examining his lyrics for clues to any potential beefs.

His remains were recently turned over to the family ahead of the funeral arrangements.