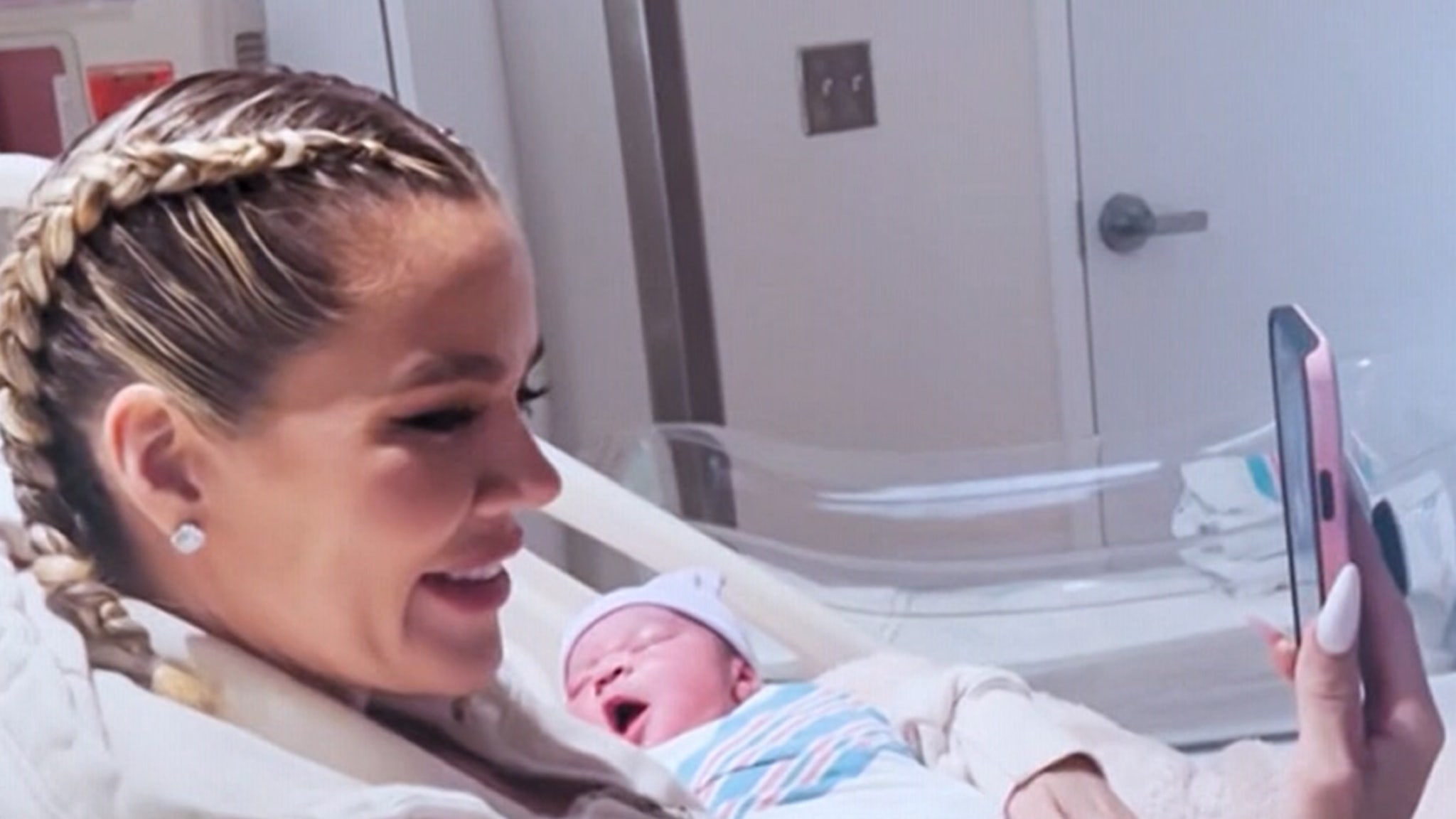 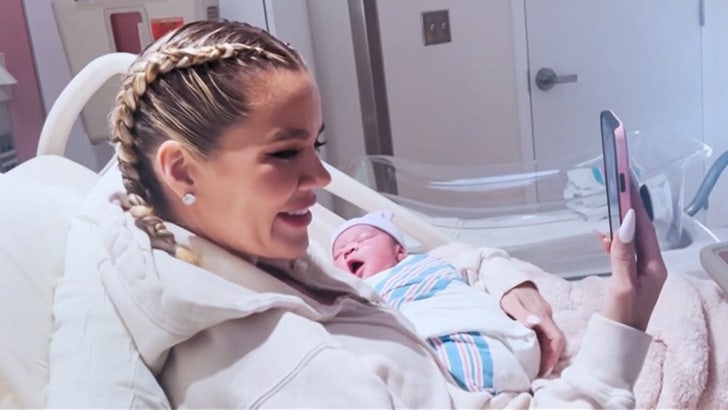 Khloe Kardashian has given everyone the first peek at her baby, but she dropped some info about Tristan Thompson and the child he had with another woman that is really messed up.

The cameras were rolling at Cedars-Sinai Medical Center July 28 when Khloe and Tristan were able to hold their newborn for the first time. TMZ broke the story that they had the baby boy via surrogate. 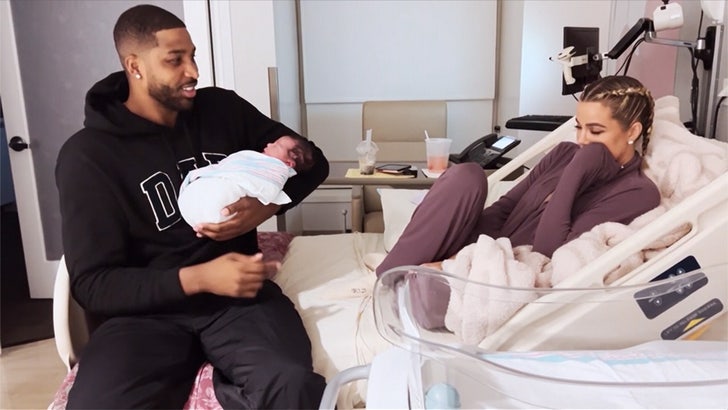 Now here’s what’s messed up. In Season 2 of “The Kardashians,” which dropped on Hulu Thursday, Khloe says Tristan knew he was having a baby with another woman when he pressured Khloe to have another child with him. 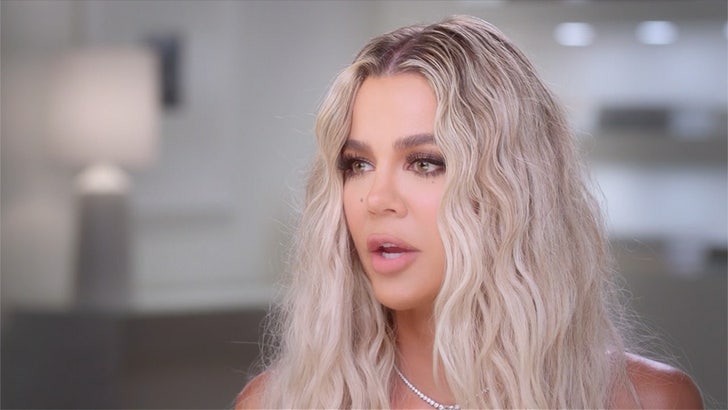 She says Tristan found out Maralee Nichols was pregnant with his child in July 2021 and afterward put the heat on Khloe to have their second child. She says just before Thanksgiving, an embryo was implanted in the surrogate.

Then, in December, Khloe found out about Maralee’s pregnancy.

Khloe made it clear on the show, she never would have gone down this path had she known about the other baby before committing to another child of their own … “Why would I want to have a baby with someone who is having a baby with someone else? I’m not that much of a sociopath. I’m a lunatic, but not that f***ing deranged.”

As you know, Tristan and Khloe are co-parenting 4-year-old True. His involvement going forward was not discussed on the show.