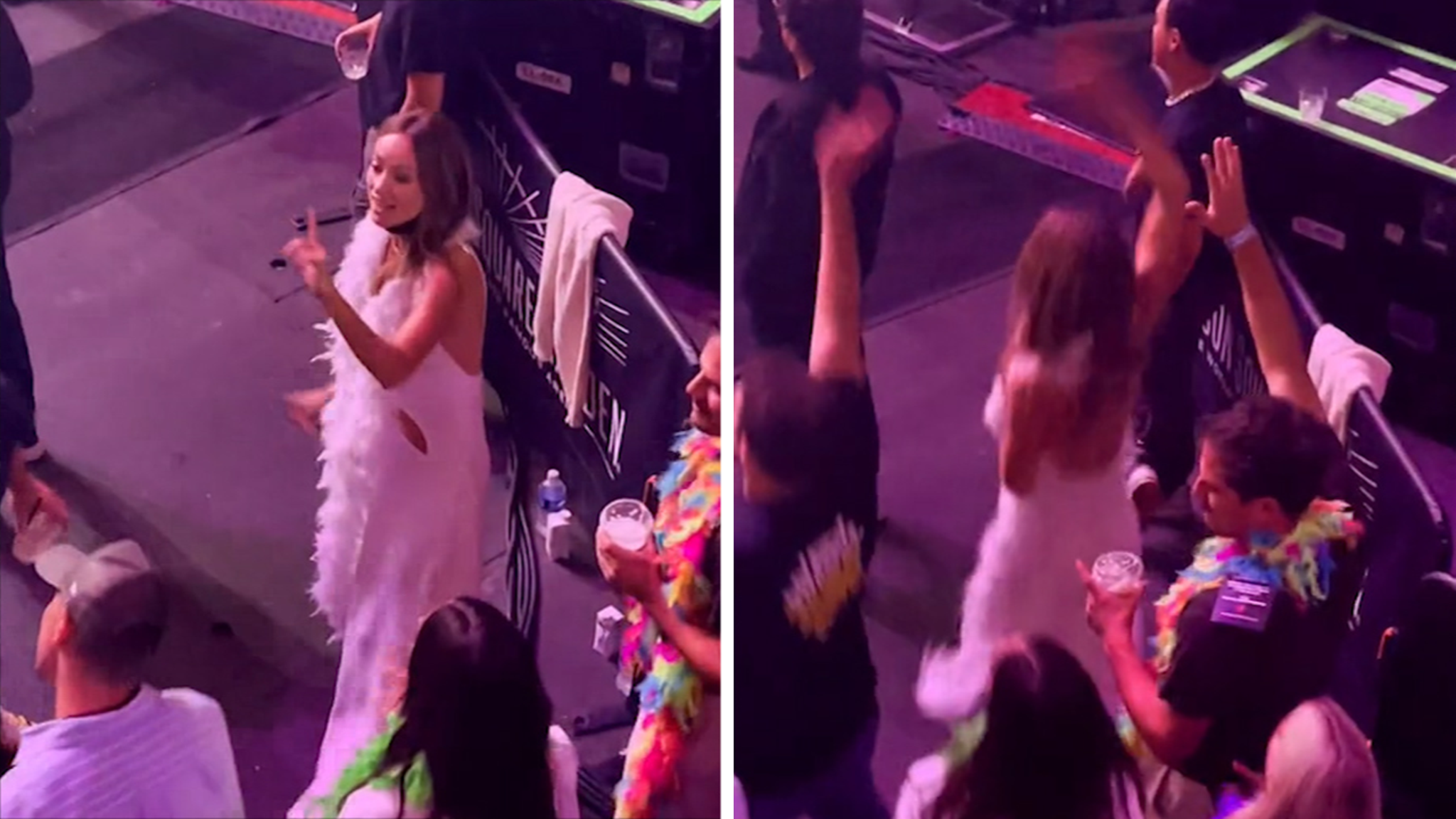 Harry Styles and Olivia Wilde are still going strong, despite all the breakup rumors … and she was her man’s number one fan at his final show in NYC.

Harry’s last show at Madison Square Garden was sold out, but somehow Olivia got a front-and-center view Wednesday night … supporting HS and dancing to the music. 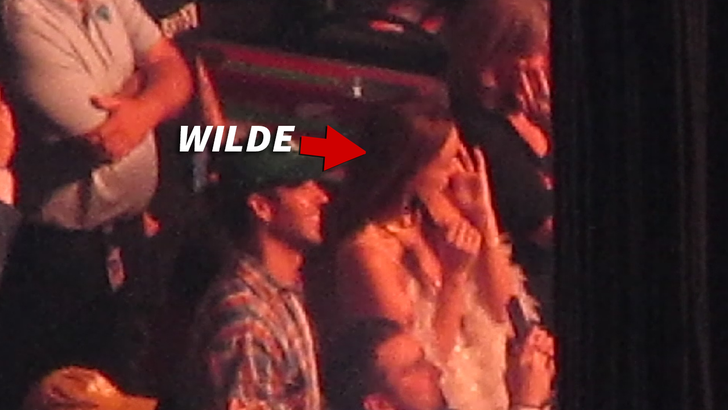 All the fans in the crowd got a feathered boa … including Olivia, who rocked it around her neck during the concert.

As you know, there’ve been lots of breakup rumors swirling around for a while now. Folks suspected their relationship was on the rocks, especially after the Venice Film Festival earlier this month, where they hardly interacted. 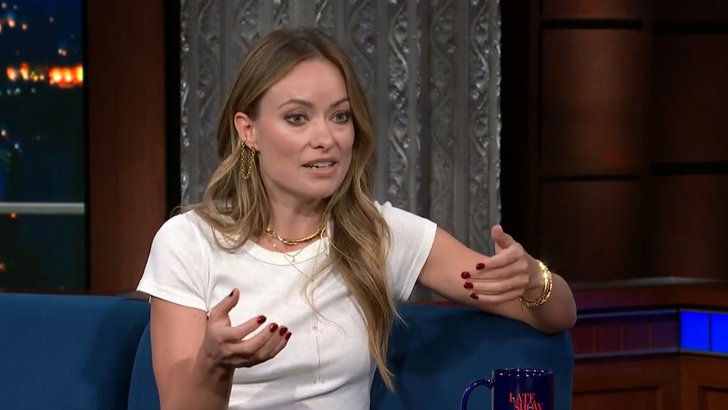 Olivia was on “The Late Show With Stephen Colbert” Wednesday and doubled down on the Shia LaBeouf controversy … she says Shia gave her an ultimatum … either he goes or Florence Pugh goes, and she chose Flo.