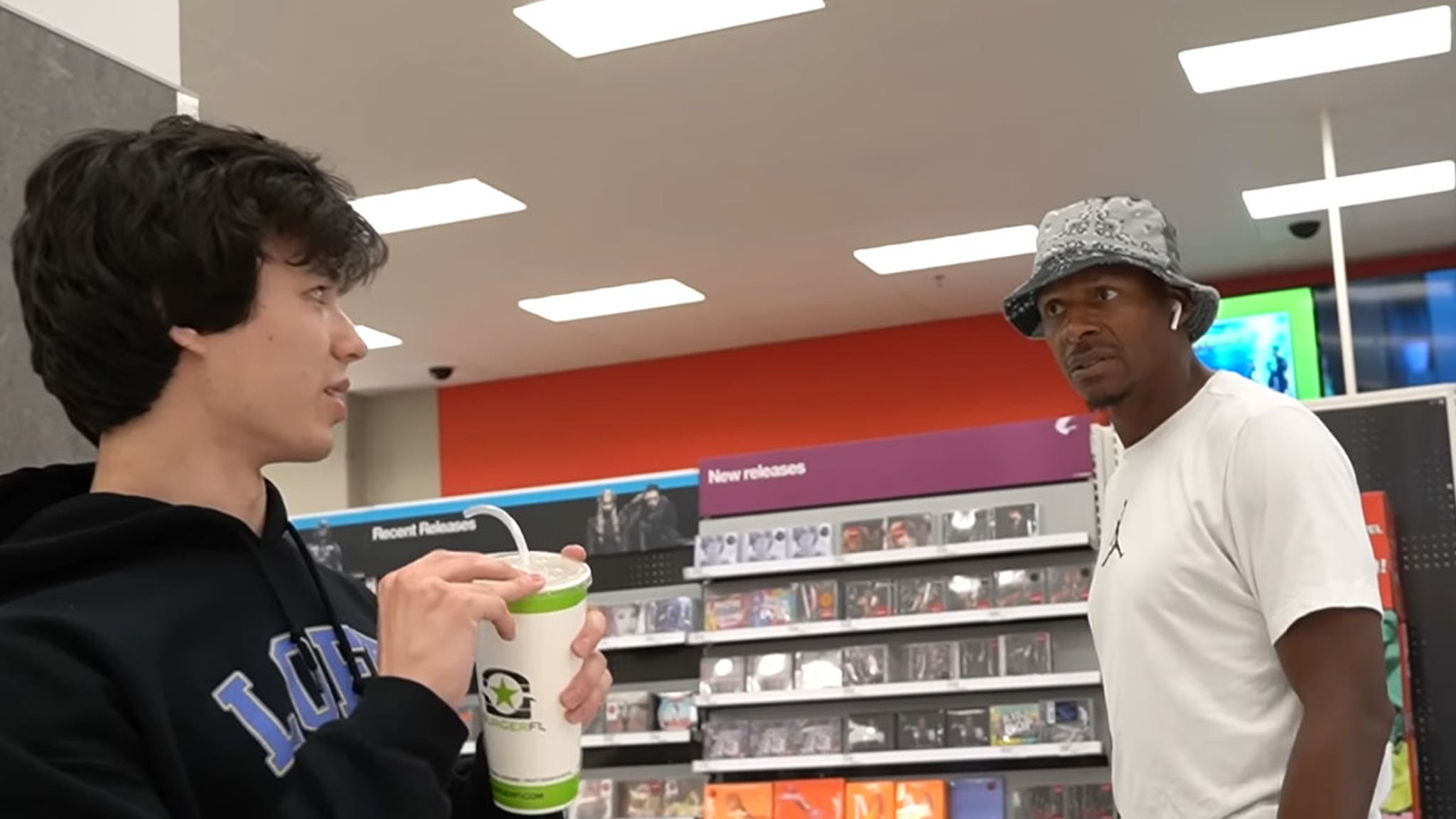 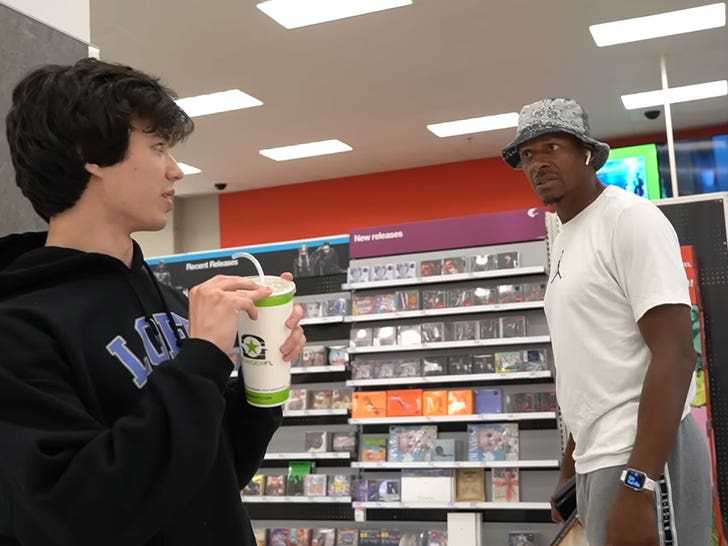 Ray Allen went off on a famous YouTuber after the guy attempted to pull a fart prank on the NBA Hall of Famer … telling him, “keep it moving!”

In the video, which was posted on YouTube, Allen was picking up a few things at Target when he noticed he was being followed by Lofe, a YouTube star with nearly one million subscribers.

Lofe is seen walking over to Allen and making incessant farting noises near him as someone recorded the prank, setting the former Celtics star off.

Allen continued to scold the YouTuber … blasting the guys for recording after he asked them to stop.

The guys told Allen they were simply taking pictures of him, but the NBA champ wasn’t thrilled with the explanation, saying, “I’m not cool with that.”

After the exchange, Lofe claimed he was unaware he was pranking Ray Allen … insisting he thought he was just a regular dude.