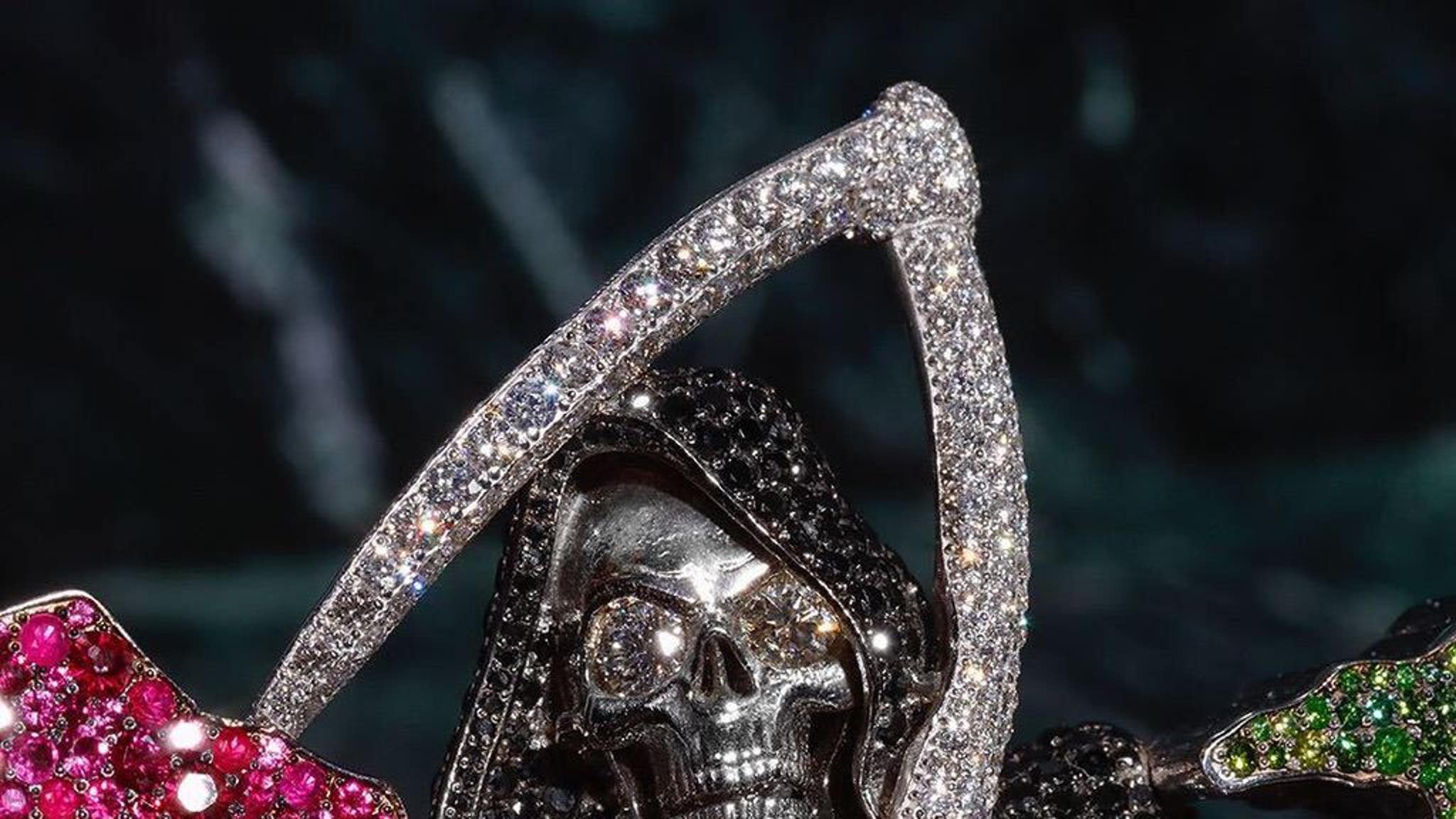 A$AP Rocky‘s swag just hit his waistline … thanks to the purchase of a custom belt boasting some semi-precious gemstones.

Celeb jeweler Alex Moss tells TMZ Hip Hop, Rocky wanted to go all out with a special project that would be revered as more than just a simple, run-of-the-mill jewelry piece.

He commissioned Alex for a custom hand-crafted belt and blinged-out buckle that A$AP designed himself, which ran deep into Rocky’s pockets … $322k in total!!! 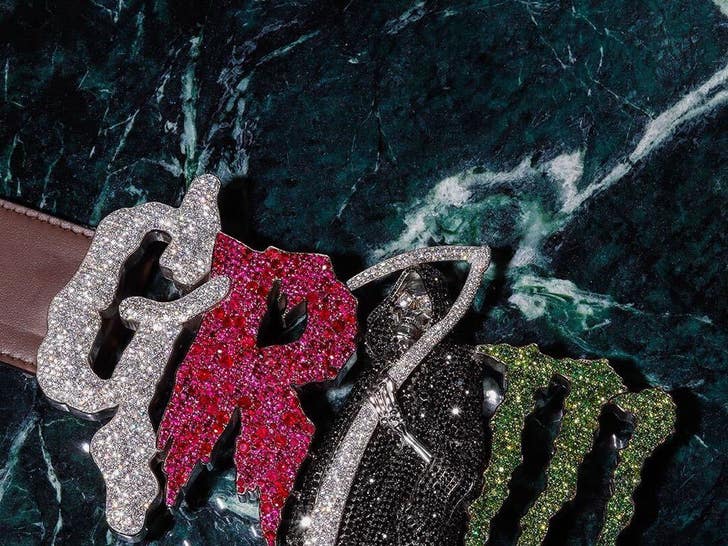 The buckle itself is made of solid 18k white gold and Alex says it was no easy task to make but he handled the grueling process in his NYC shop. 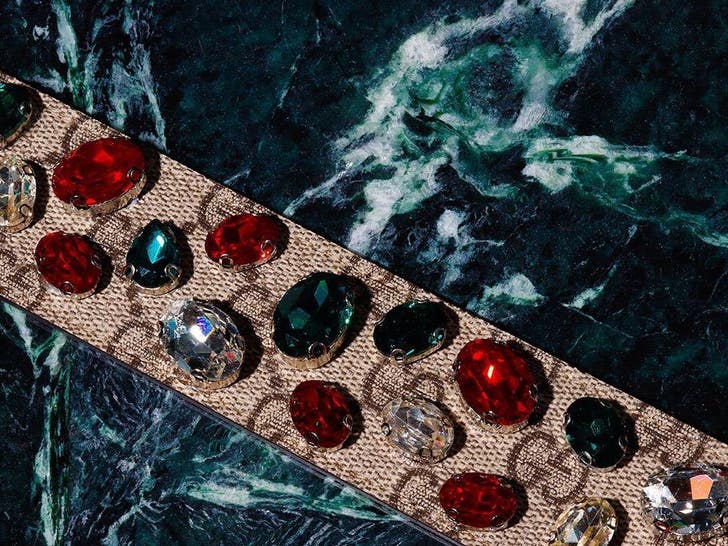 Rocky’s been teasing the GRIM tagline for a while … even performing his “GRIM” freestyle earlier this year at Splash Festival to promote his new clothing capsule.

No telling when he’s dropping new music but he also won’t be dropping his pants anytime soon wearing this insane belt!!!