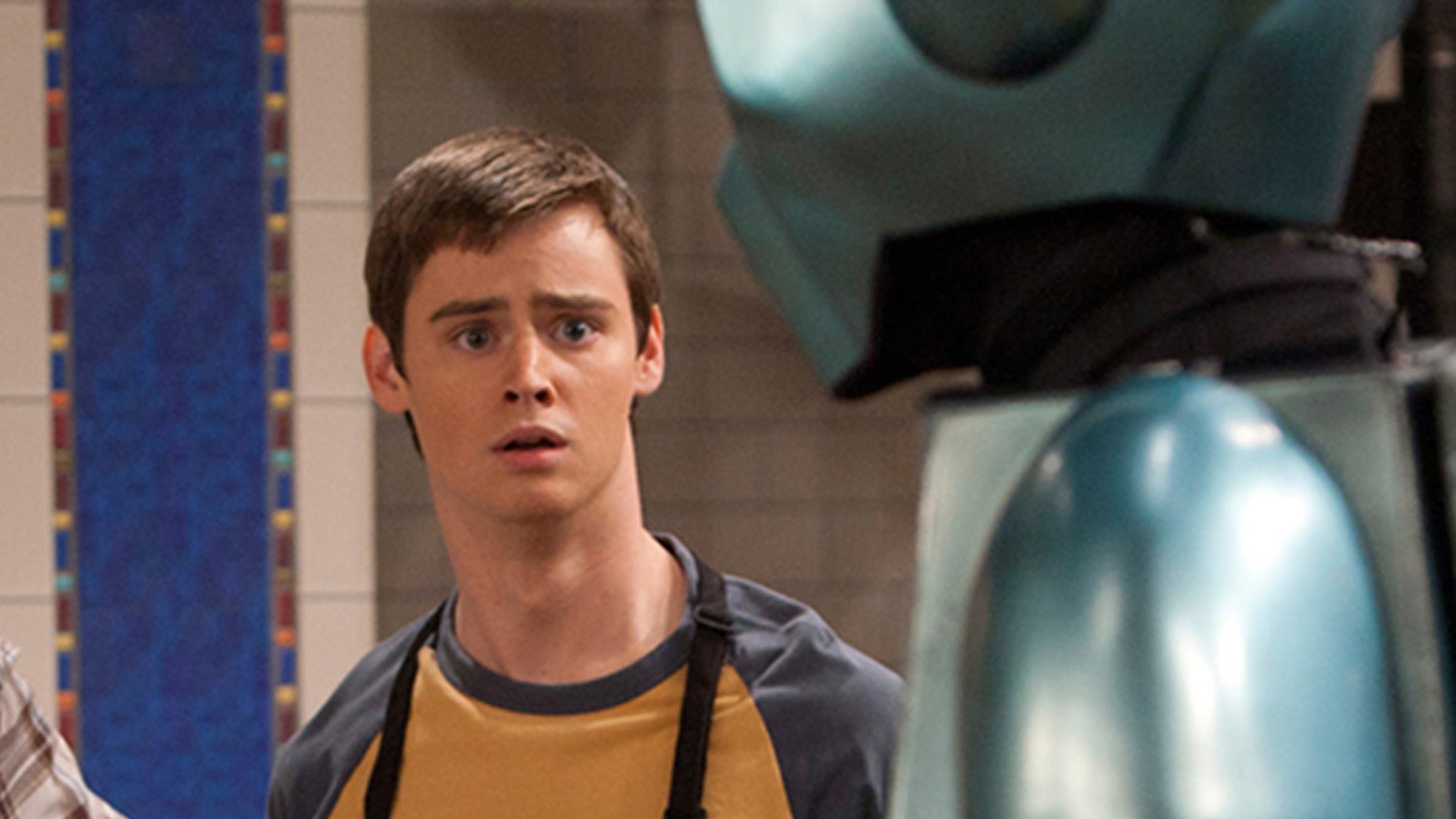 American actor Daniel Benson was just 20 years old when he was cast as Zeke Beakerman — the exceptional student and cheerleader at Tribeca Prep — in Disney’s 2007-2012 series “Wizards Of Waverly Place.”

Daniel shared the screen with David Henrie as the oldest Russo kid who has the ability to create his own spell, Justin Russo, Selena Gomez as Justin’s sneaky younger sister who is not the most studious when it comes to her wizard trainings and school, Alex Russo and Jake T. Austin as the third Russo child who eventually loses his powers, Max Russo.