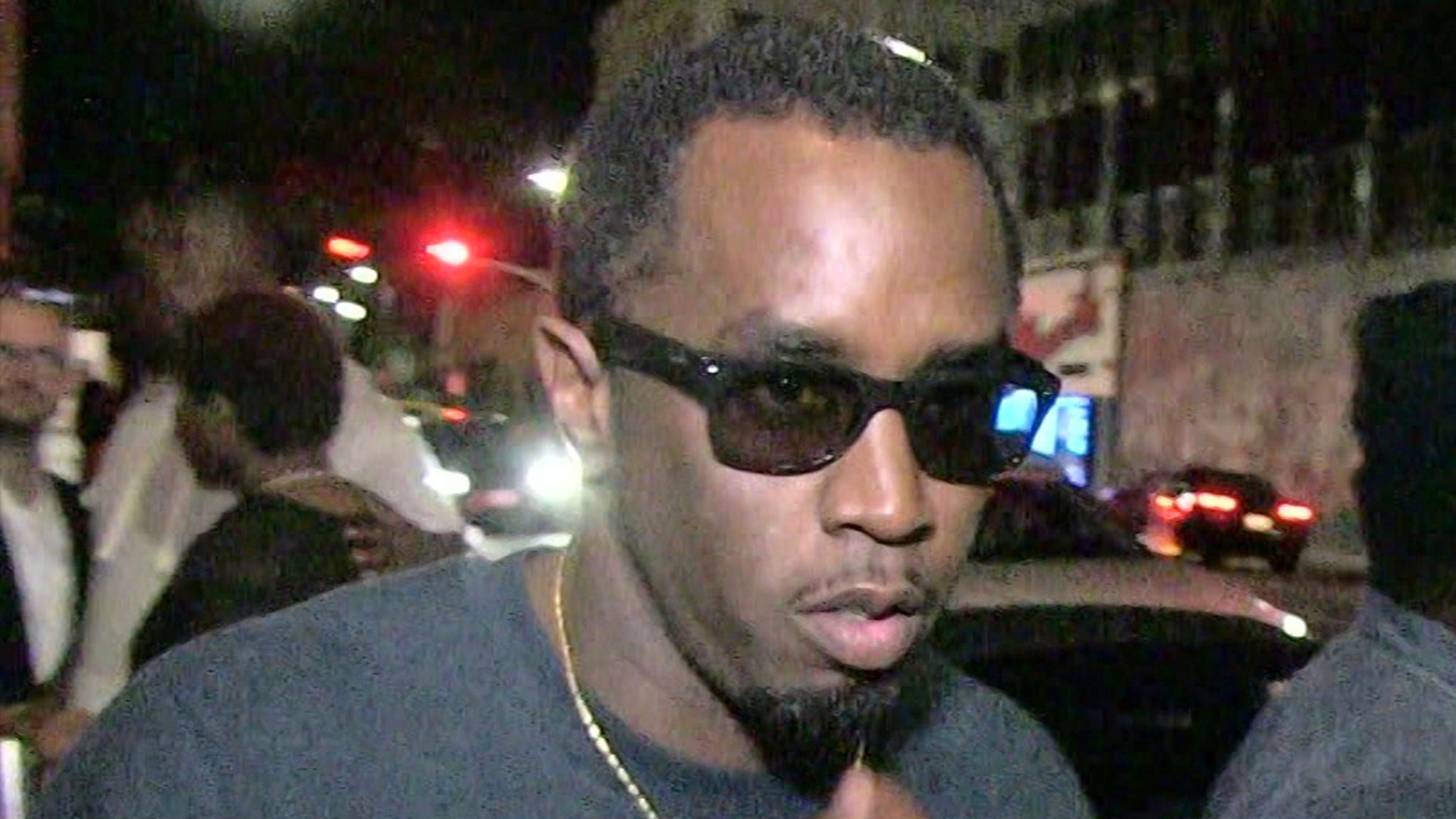 11:16 AM PT — A source close to Diddy tells us the woman was not terminated because she was pregnant, and that she was terminated for cause. What’s more, the source claims the woman is not related to Diddy or Kim.

Sean “Diddy” Combs is being sued by Kim Porter‘s niece … who claims she was wrongfully terminated after she told him she got pregnant and needed to take maternity leave.

In legal docs, obtained by TMZ, a woman referred to as Jane Roe — who identifies herself as Kim’s niece — is suing Diddy, Tri Star Sports, and others, claiming she became a full-time nanny to Diddy’s twins after Kim passed away in November 2018. Jane says she was then fired 2 years later when she requested maternity leave. 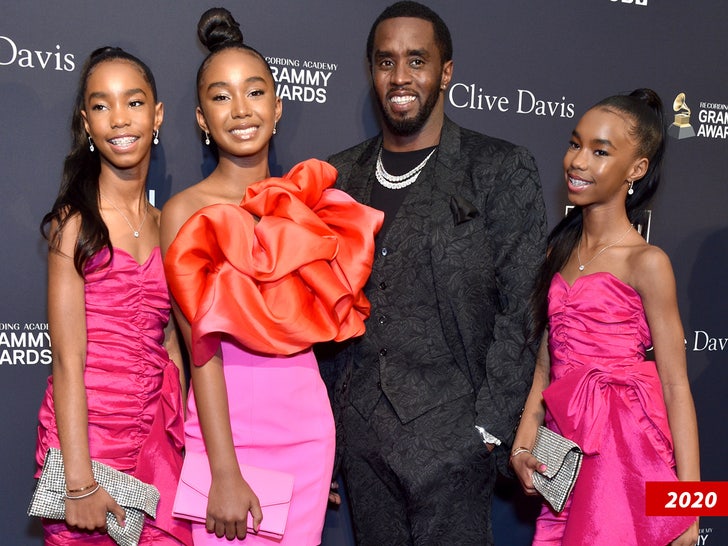 She claims the day after Kim passed away, Diddy asked her to live at his estate and become a full-time nanny to his twins, Jessie James and D’Lila — adding she “was responsible for the twins’ 24/7 care.” 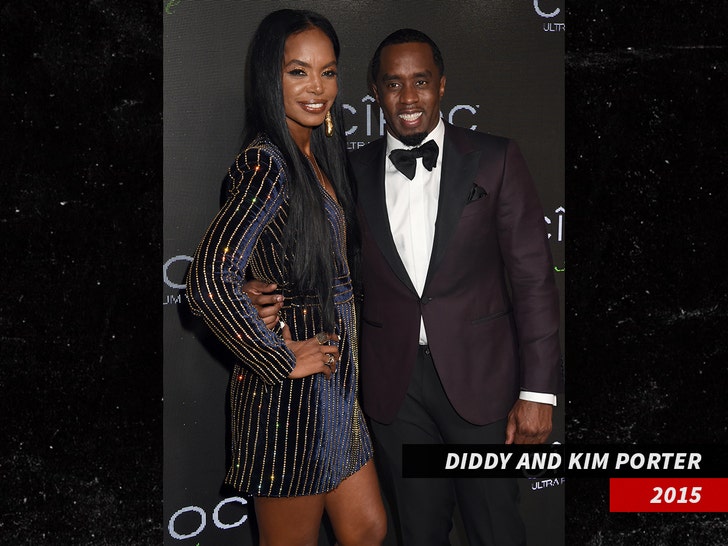 Jane says she got pregnant in August 2020 and told Diddy she needed to take maternity leave … but says Diddy was “infuriated” and terminated her employment around the time she was set to begin her time off.

Roe claims she was told through Diddy’s reps she was canned because she was pregnant and unmarried — which “purportedly set a bad example” for his daughters.

Diddy’s Ex-Girlfriend, Mother of His Kids, Kim Porter Found Dead at Home at 47

TMZ broke the story … Kim was found dead at her Toluca Lake home in 2018, it was later revealed she died from a form of pneumonia.

We reached out to Diddy for comment … so far, no word back.