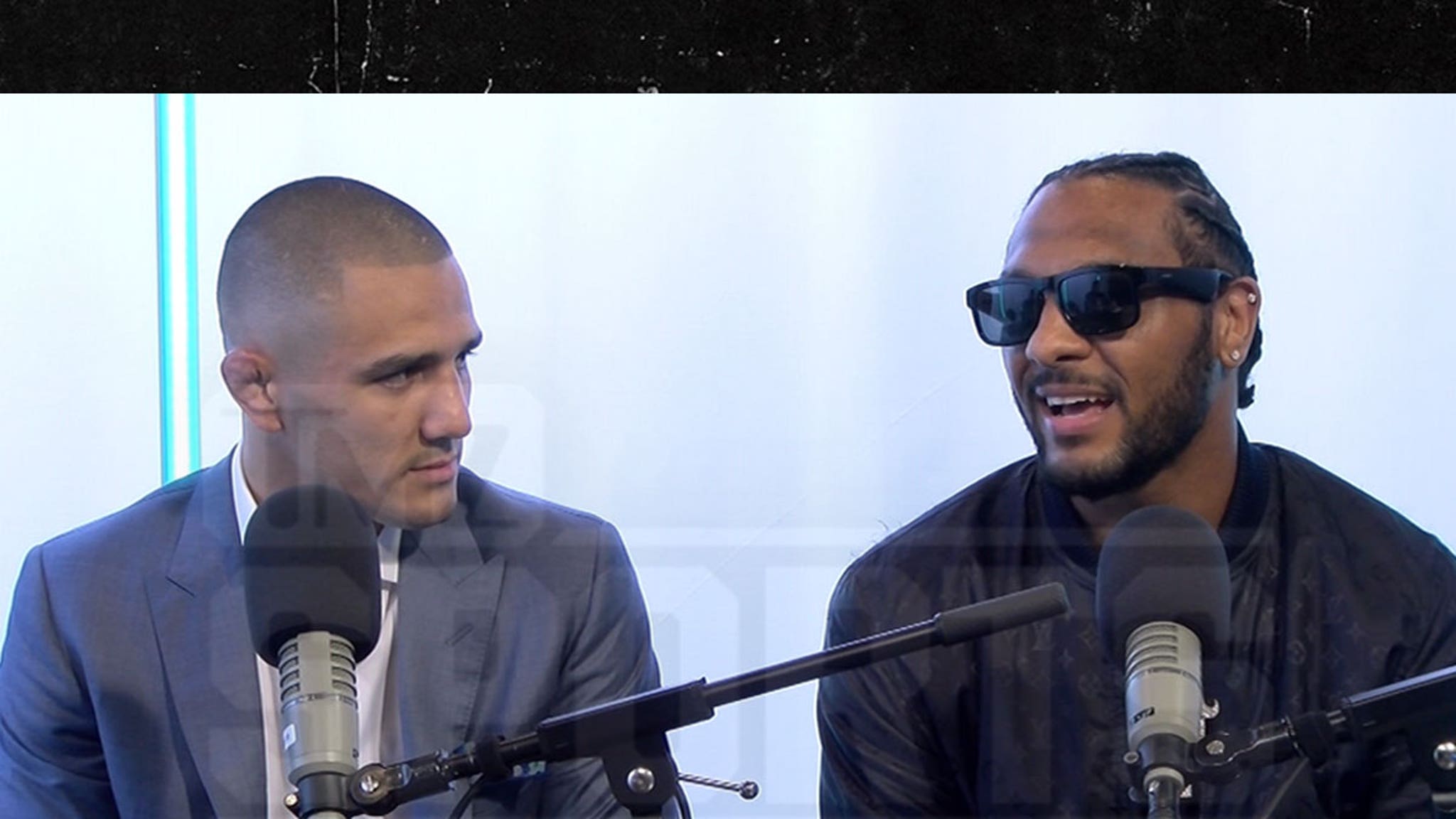 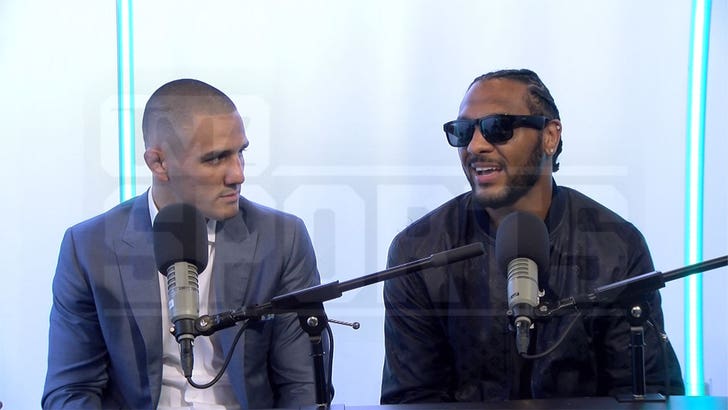 AJ McKee and Aaron Pico are two of the most talented fighters in all of Bellator, but barring an absolutely life-changing amount of money, you will NEVER see them in a cage together.

27-year-old McKee and 26-year-old Pico stopped by the TMZ offices this week and sat down with Babcock for the “TMZ Sports” TV show … to promote their Bellator 286 scraps, going down Saturday night in Long Beach, CA.

During the convo, the guys, friends for nearly their who lives, ranked #1 (A.J.) and #3 (Aaron) challengers in the featherweight division, were asked if they’d ever fight each other in a sanctioned bout. 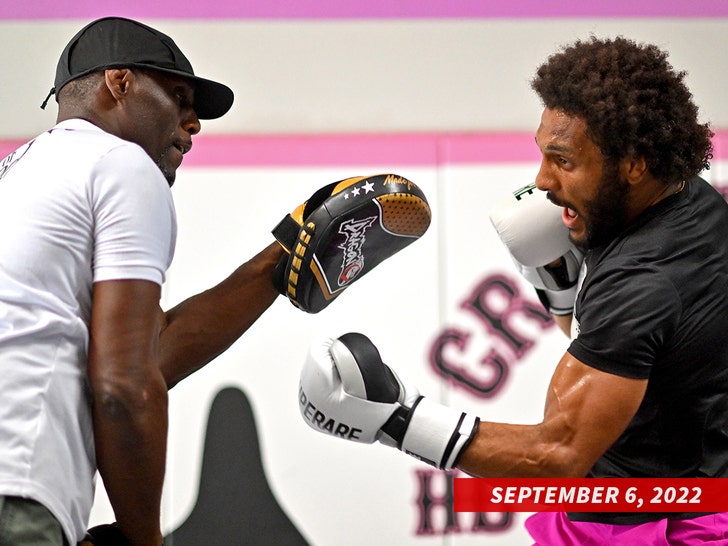 “No, we wouldn’t do it. We’ve talked about this before and we said this, ‘Listen, if it ever came down to that, it’s gonna be years and years from now. Those zeros better add up,'” Pico said.

McKee then broke down the history of their friendship … and it’s not just two guys who occasionally train each other — they’re basically family.

“You gotta go in there with the intent to hurt your brother. Legit known each other since we were 3, 5 years old. Too many fish in this pond.”

Aaron chimed in … “It goes deeper than that. We’ve been friends. My mom would go and pick him up from his house, you know, we’d all have sleepovers. My dad talks to his dad a lot.”

So, barring a huuuuuge check, it ain’t happening.

There’s much more … we also talked to the fighters about their 286 matchups (McKee’s fighting Spike Carlyle at lightweight, Pico’s fighting Jeremy Kennedy at featherweight). 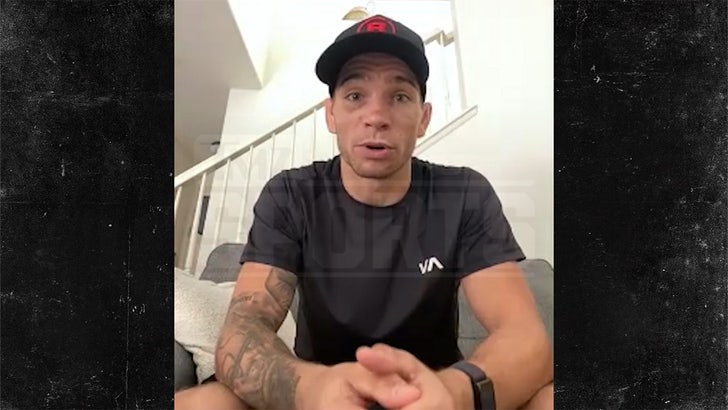 Pico also told a touching story about his early career struggles … when the prospect, an accomplished wrestler AND boxer, lost two fights in a row (Aaron hasn’t lost since).

A win Saturday night in LBC could earn Aaron a title shot … and complete his comeback.