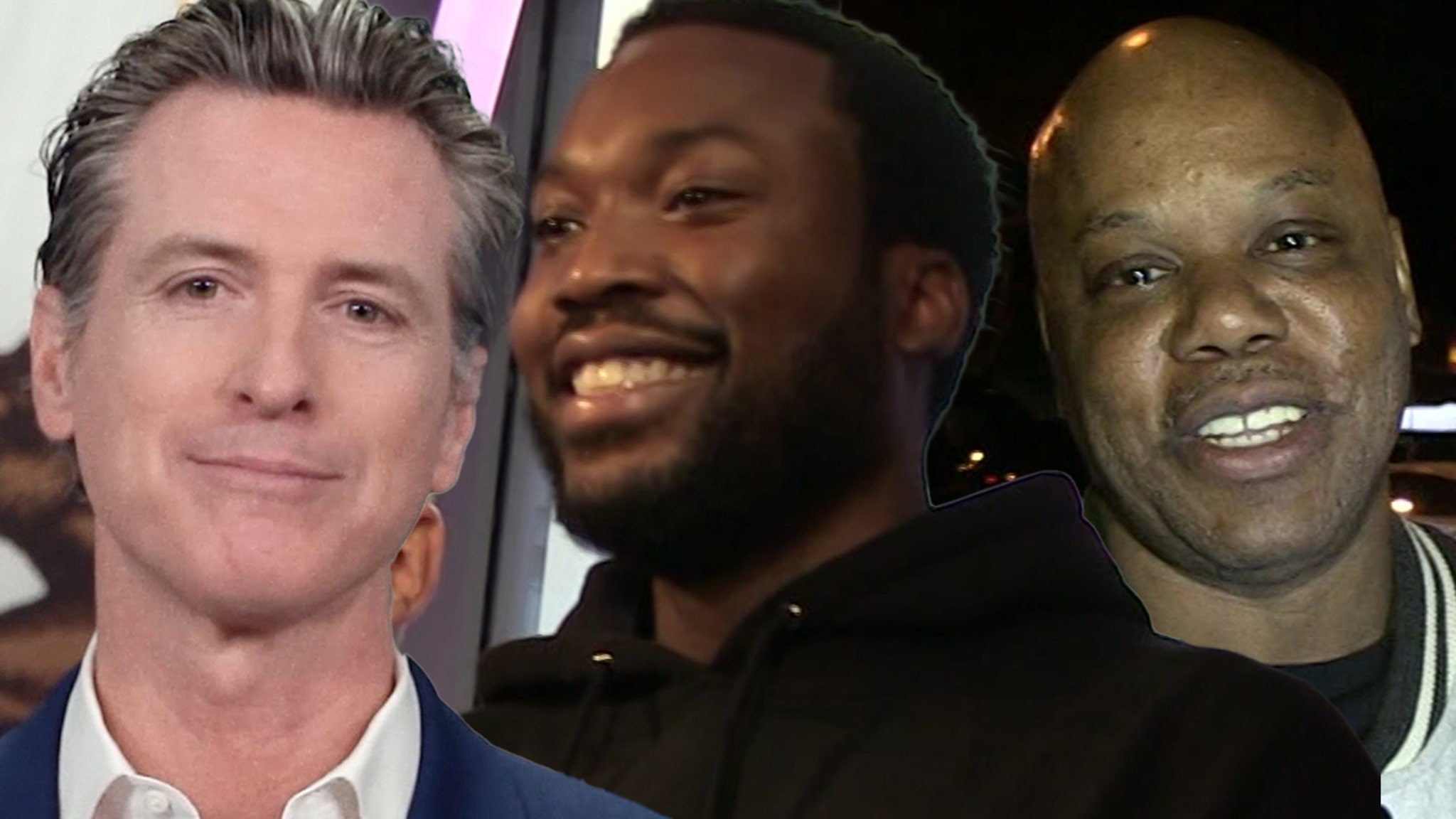 Gov. Gavin Newsom is making Cali the first state to block prosecutors from freely using rap lyrics as evidence in criminal cases — and the move has some high-profile supporters.

Newsom looked like he was hosting a hip hop award show Friday as he put his John Hancock on Assembly Bill 2799. The signing went down in an online forum that included Too $hort, Meek Mill, Killer Mike, Tyga, YG, E-40, Ty Dolla $ign. and some other industry heavyweights. 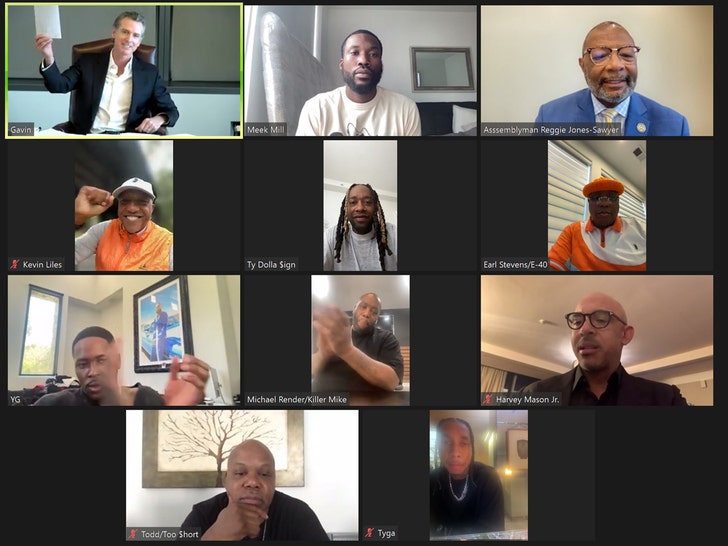 The new CA law prevents prosecutors from using rappers’ lyrics in court as circumstantial evidence … unless a judge first reviews and approves it. Before the Gov. signed, several of the rappers talked about why the bill was so important.

Cali homegrown MCs E-40 and Too $hort, in particular, stressed the need for artists to have the freedom to creatively express themselves … and said they hoped the Golden State would start a trend.

A similar bill in New York faltered earlier this year in that state’s legislature. 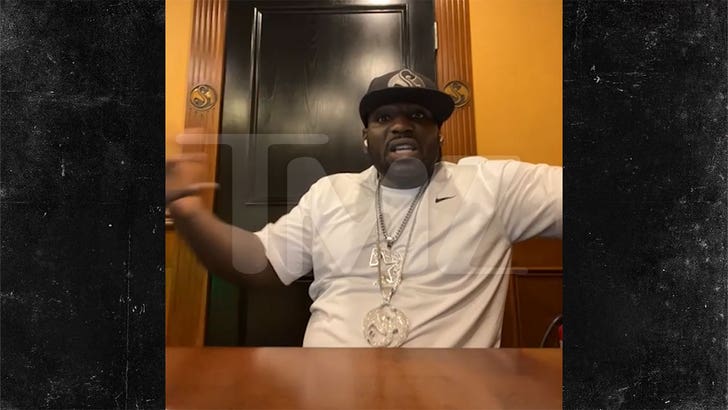 The Strange Music artist spent 26 years in prison for his role in a 1992 murder, but said he believes he would have been acquitted if prosecutors had been barred from referencing his lyrics.

This has become a hot-button issue since Gunna, Young Thug and several other YSL rappers were indicted in a Georgia RICO case … with prosecutors raising their lyrics to support some of the charges.