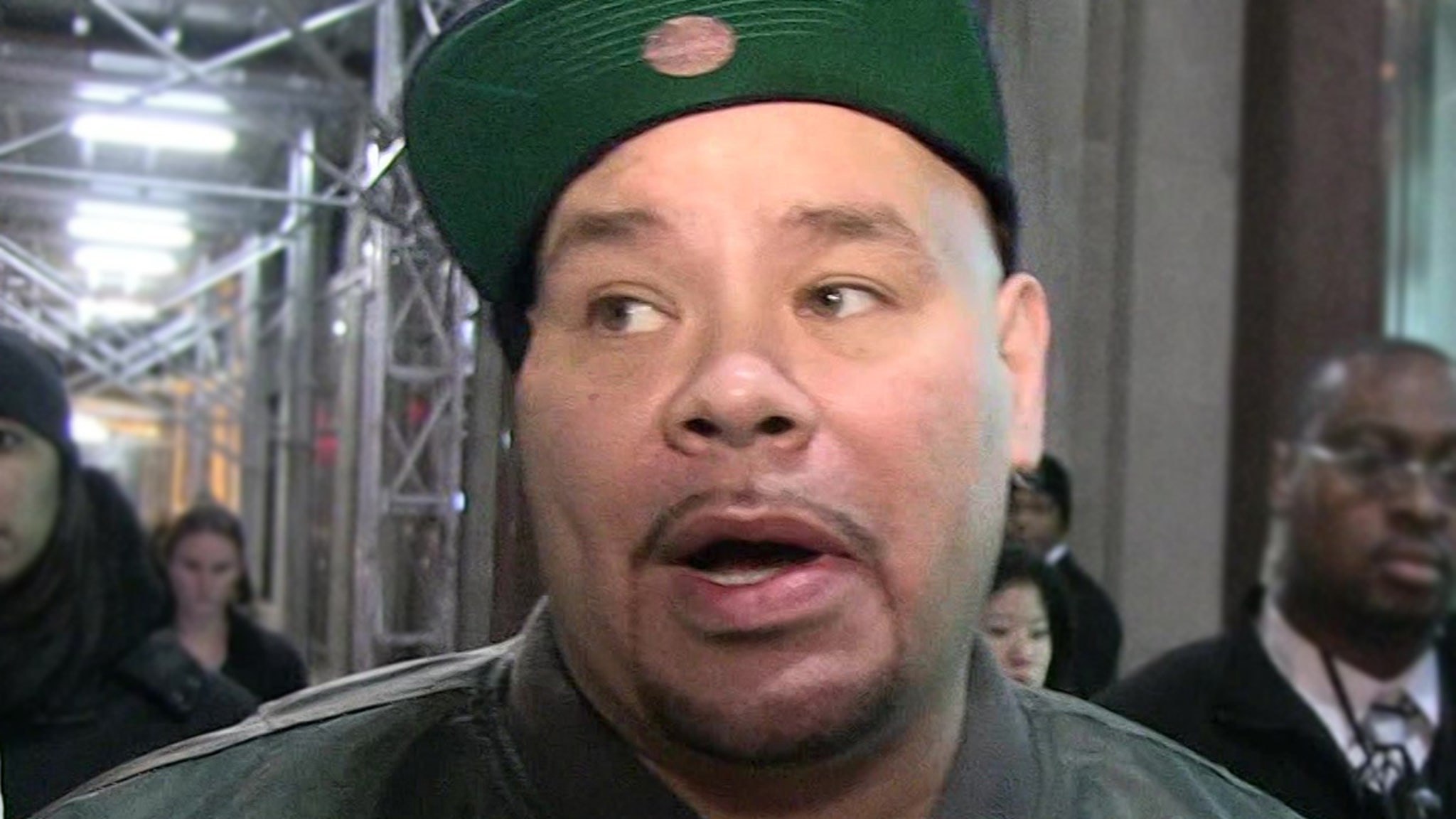 Fat Joe says he’s never been robbed at gunpoint, but people in business suits have been robbing him blind for years!!!

Joe Crack hopped on “The Breakfast Club” Tuesday ahead of the BET Hip Hop Awards … and started venting about the alleged Ponzi scheme he claims his longtime accounting firm, BDO, cooked up.

Joe says he was embarrassed finding out about the caper — the mortgage company called him to inform him he had missed several payments, alerting his suspicions to the scheme.

The lawsuit accuses Joe’s CPA Andre N. Chammas and his assistant Vanessa Rodriguez of going to town on his dime … allegedly pulling cash out of ATMs for personal use such as children’s school tuition and swiping his AMEX without a care in the world.

Joe’s advice to his fellow money-makers … don’t trust anyone with your wealth!!! The Terror Squad rapper thinks simply having someone overseeing your money isn’t good enough … that person needs an overseer as well.

He also thinks the devil is actively walking amongst us … with a hand in the Nipsey Hussle, PnB Rock and Pop Smoke murders.