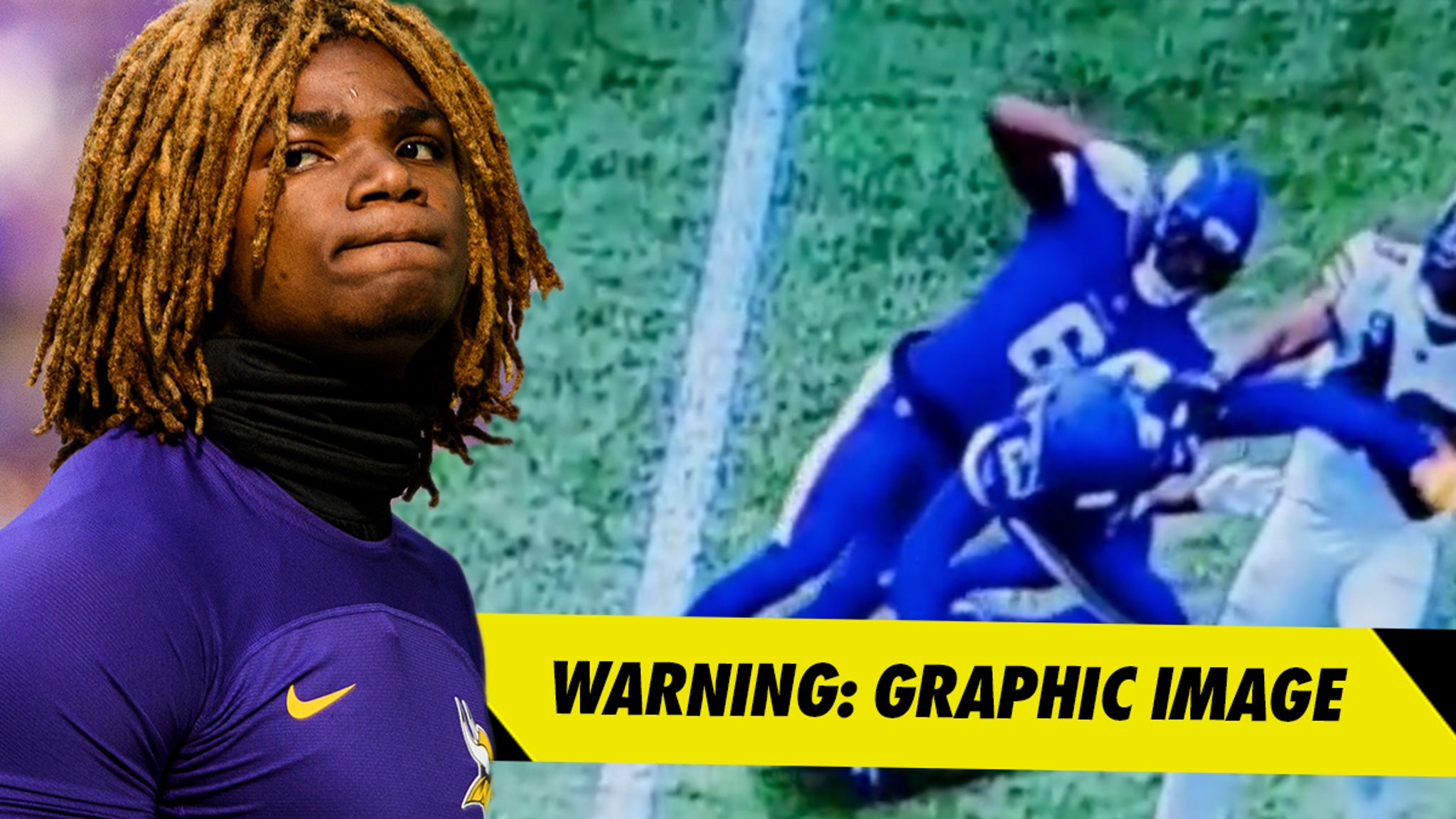 Minnesota Vikings safety Lewis Cine has officially begun his road to recovery after suffering a horrific leg injury in a game on Sunday — the team just announced he’s undergone successful surgery to fix his compound fracture.

Cine sustained the gruesome injury while playing against the Saints in London — and it was bad. He came down awkwardly on his left leg while trying to make a block … and a bone in his lower leg snapped in half.

WARNING — video of the play is hard to watch.

During the game of the week #LondonGames Lewis Cine @LewisCine of the @Vikings suffered a gruesome leg injury. #VikingsInLondon went on to win against the @Saints in what was @ the least an amazing game 2 watch London fans were absolutely wonderful spectators. #GodBless@BaldyNFL pic.twitter.com/L7VaQWeS8v

The injury was so bad … Cine stayed overseas to receive medical care, but on Tuesday, the Vikings said the Cleveland Clinic London’s Dr. Aswinkumar Vasireddy operated on him — and, thankfully, everything went smoothly and he should return home soon. 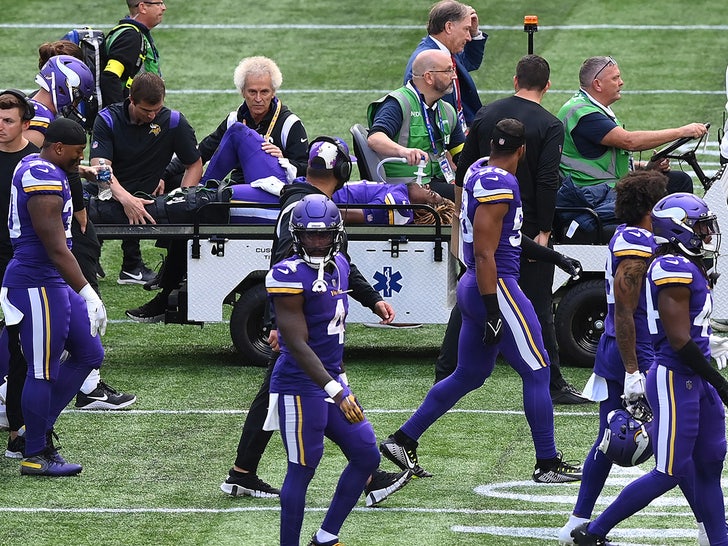 “We look forward to welcoming Lewis back to Minnesota to be around his teammates and coaches,” the Vikings said in a statement, “and begin the rehabilitation process with the Vikings medical staff in the very near future.”

Cine was the Vikings’ first-round pick in this year’s NFL draft. He had played in three games for the team this season.