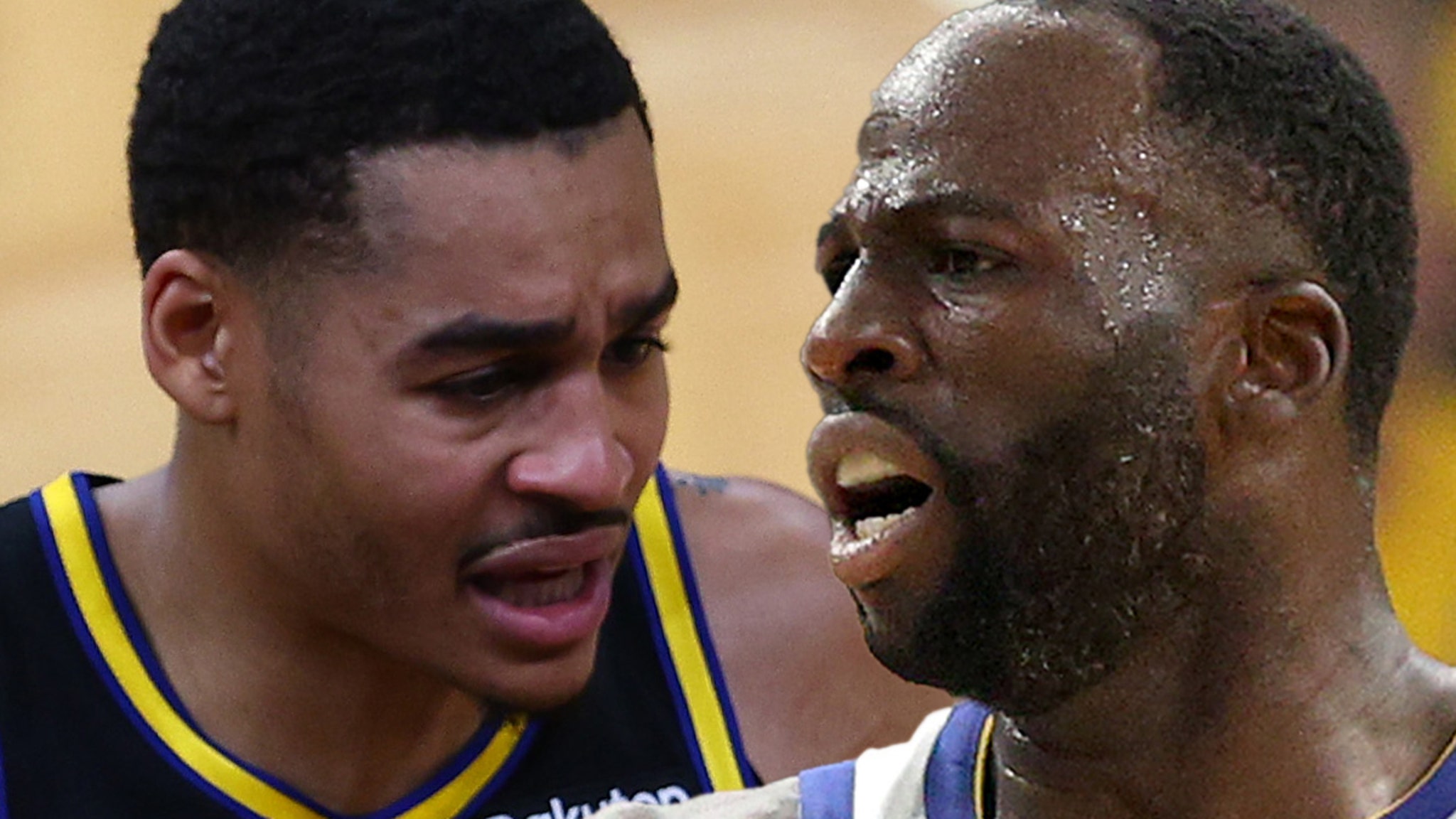 Green and Poole reportedly exchanged words before things turned physical, according to a Shams Charania report.

The NBA insider says tensions were high, and the men were pushing before Draymond allegedly decked Jordan. The men had to be immediately separated.

As a result of the scuffle, the Warriors are reportedly considering disciplining Green for his role in the fight. 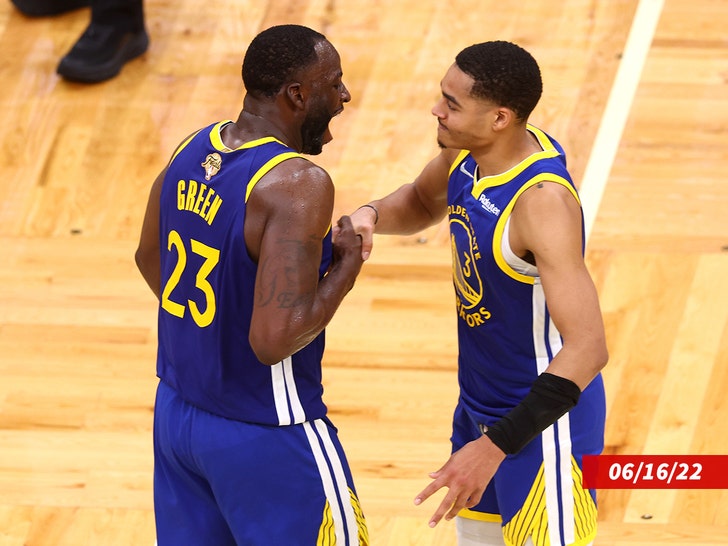 Green and Poole — now in his fourth season with the team — are known to have regular arguments, according to Shams, but Dubs brass believes today’s incident went too far.

Dray and Jordan won an NBA title together in June … when they defeated the Celtics in the Finals.

The Warriors have not yet commented on the incident.