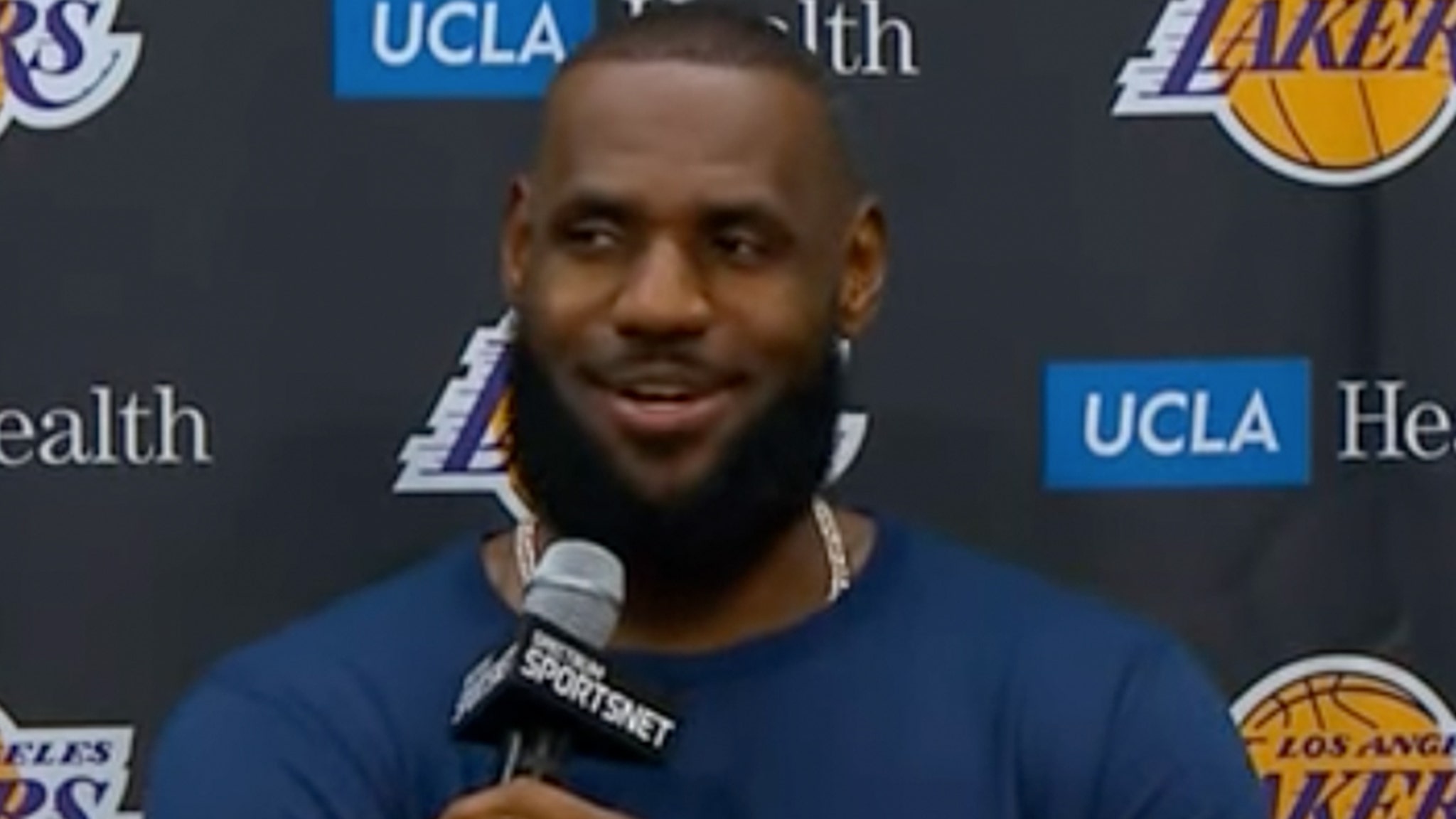 LeBron James sent a message loud and clear to Adam Silver on Wednesday night … sayin’ if the NBA expands to Las Vegas, he’s calling dibs on owning the new team.

“I want the team here, Adam,” the Lakers superstar said. “Thank you.”

James, a newly crowned billionaire, has made the public plea to get the Sin City squad before — back in June, he said on an episode of “The Shop” his goal was to be the LV honcho one day.

But, following L.A.’s 119-115 preseason loss to the Suns in Vegas, James made it crystal clear to media members in attendance that he was dead serious about it all.

“I would love to bring a team here at some point,” James said on the postgame podium. “That would be amazing.”

Unclear if the Association has imminent plans to expand — but if a move to 32 teams is on the horizon, rumors have swirled that Seattle and Las Vegas would be the targets.

James is clearly in love with the Nevada idea … going as far as to say Vegas has “the best fan base in the world.”

Currently, the NBA prohibits players from owning a team while also playing — but Silver does have the power to bend the rules.