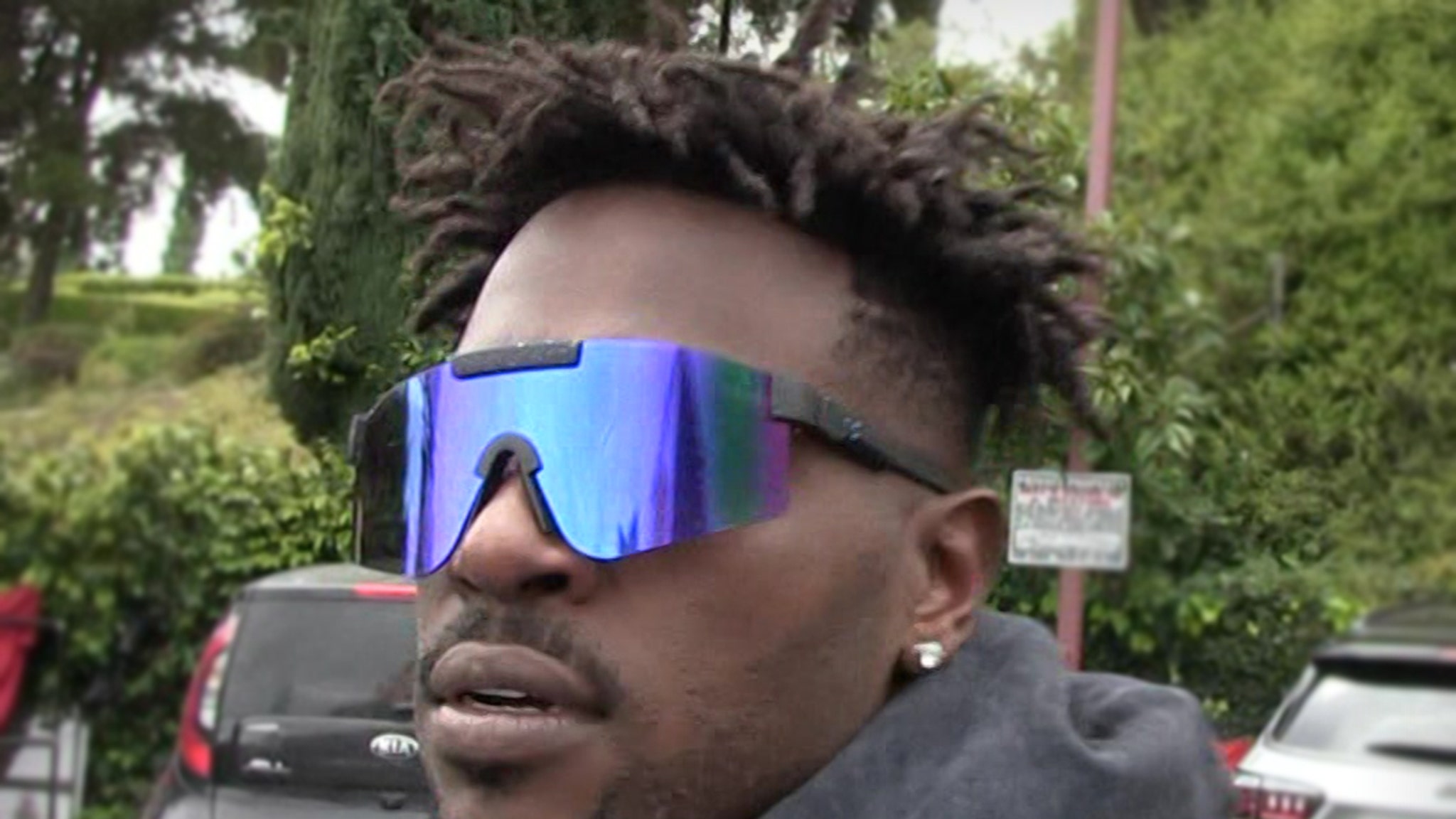 Antonio Brown is being dragged to court yet again … this time, a man in Florida claims the wideout sold him a bogus Richard Mille watch for $160K, fully knowing it was a phony worth far less.

Ryan Kane filed a lawsuit against Brown over it all in Broward County earlier this week … alleging the NFL star ripped him off on the sale back on July 27. 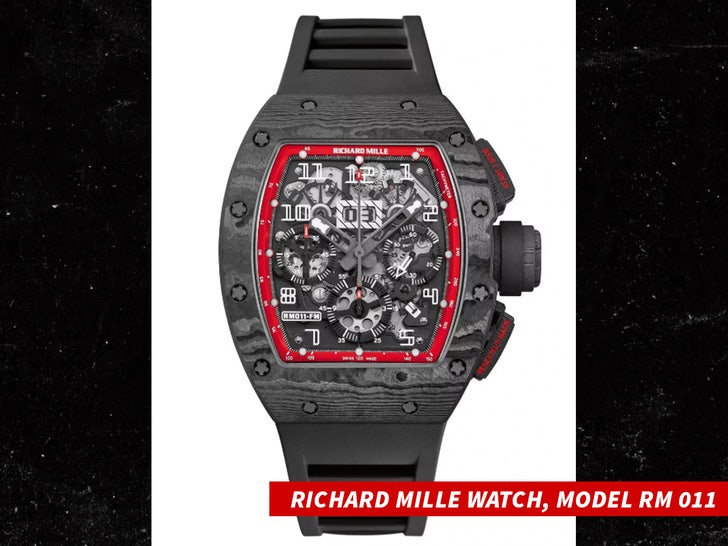 Kane says he bought it based on Brown’s claims — wiring the $160,000 to Brown’s company — but he learned a few weeks later the thing was a fake.

Kane says in the suit that he took it to a watch appraiser to have it authenticated and appraised for insurance purposes — but claims the guy delivered him some bad news while he was there … it was worth only a couple hundred bucks.

Kane says after he asked around, he learned that Brown had bought the fake watch — and three others like it — from a dealer in Dubai earlier this year for less than $500 apiece.

Kane is suing Brown for fraud and more … seeking to get his money back plus interest.

Of course, this couldn’t be further from the first time that Brown has been hauled into court … over the last few years, a personal trainer, a chef and others have filed lawsuits against him.

Brown is currently an NFL free agent — though his rap career has taken off in recent months.