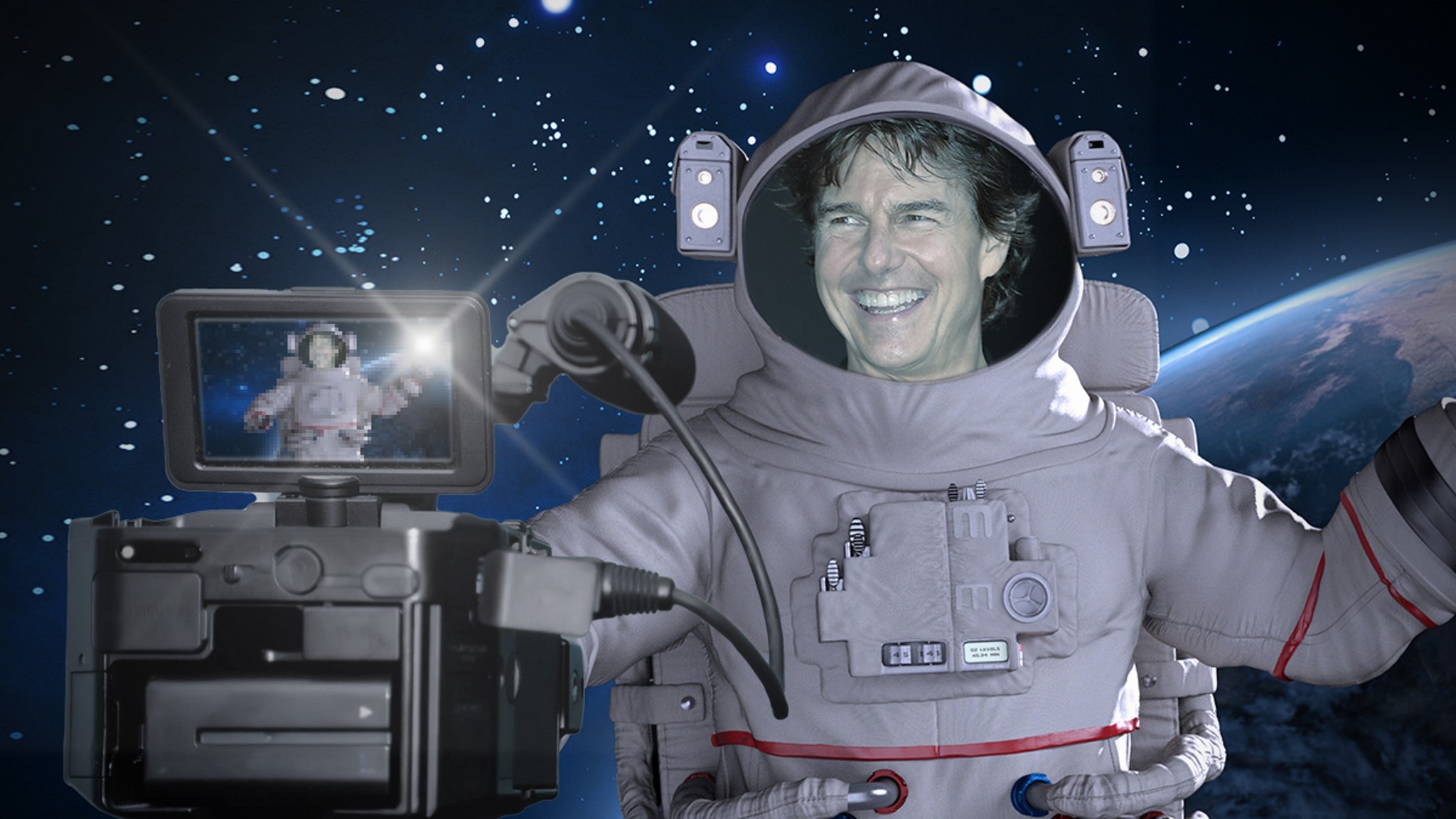 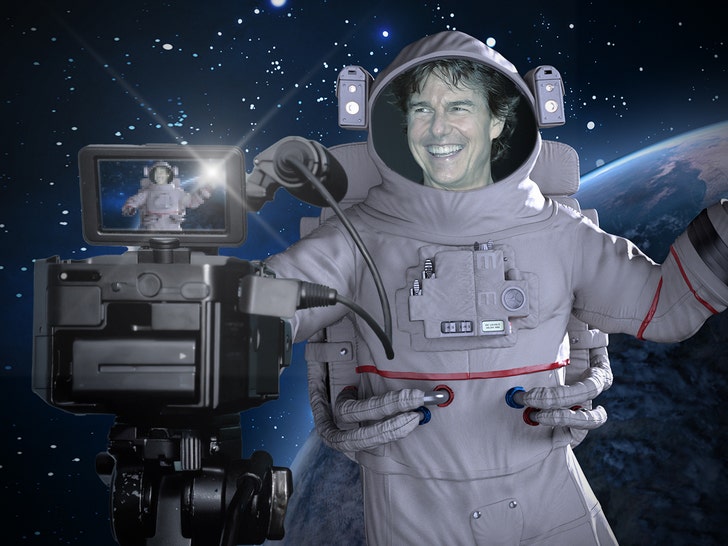 Tom Cruise apparently thinks fighter jets are for chumps, because for his next flick he wants to go nose-up into space.

Cruise is in the process of making a deal with Universal Films Entertainment Group with an idea … shoot a movie on the International Space Station. Of course, that would require Tom and others to be rocketed up there.

The idea’s actually been talked about for years, but it was shelved during the pandemic. 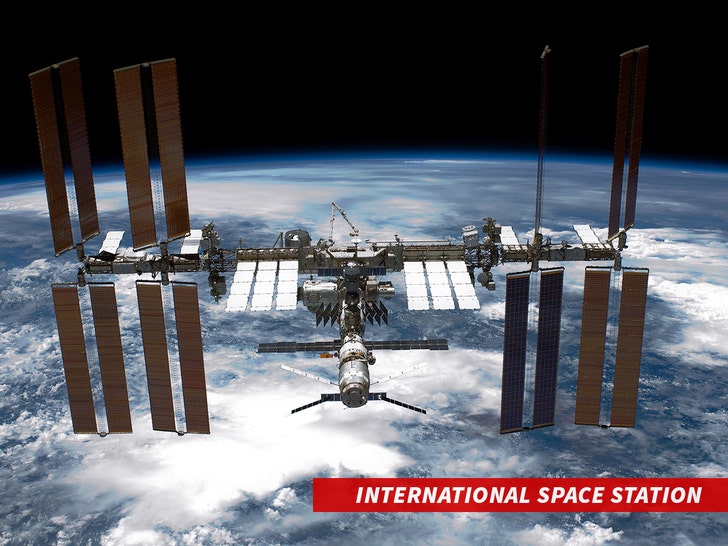 Tom’s got lots of power these days to make things happen … ‘Top Gun’ receipts have gone north of $700M in the domestic box office, and $1.4B on planet earth.

Universal seems to be on board, with Chairman Donna Langley saying, “I think Tom Cruise is taking us to space, he’s taking the world to space,” adding, “That’s the plan. We have a great project in development with Tom … Taking a rocket up to the Space Station and shooting.”

The general plot is predictable … a dude on earth is going to space, as Langley says, “to save the day.”

Now here’s the deal … not only would Tom be the first actor to shoot a movie in space, but the hope is that he’ll also be the first to do a space walk!

As you know, Tom famously does his own stunts … some of which are jaw-dropping. The question … if the space thing happens, what on earth — or outside thereof — is next?!??!