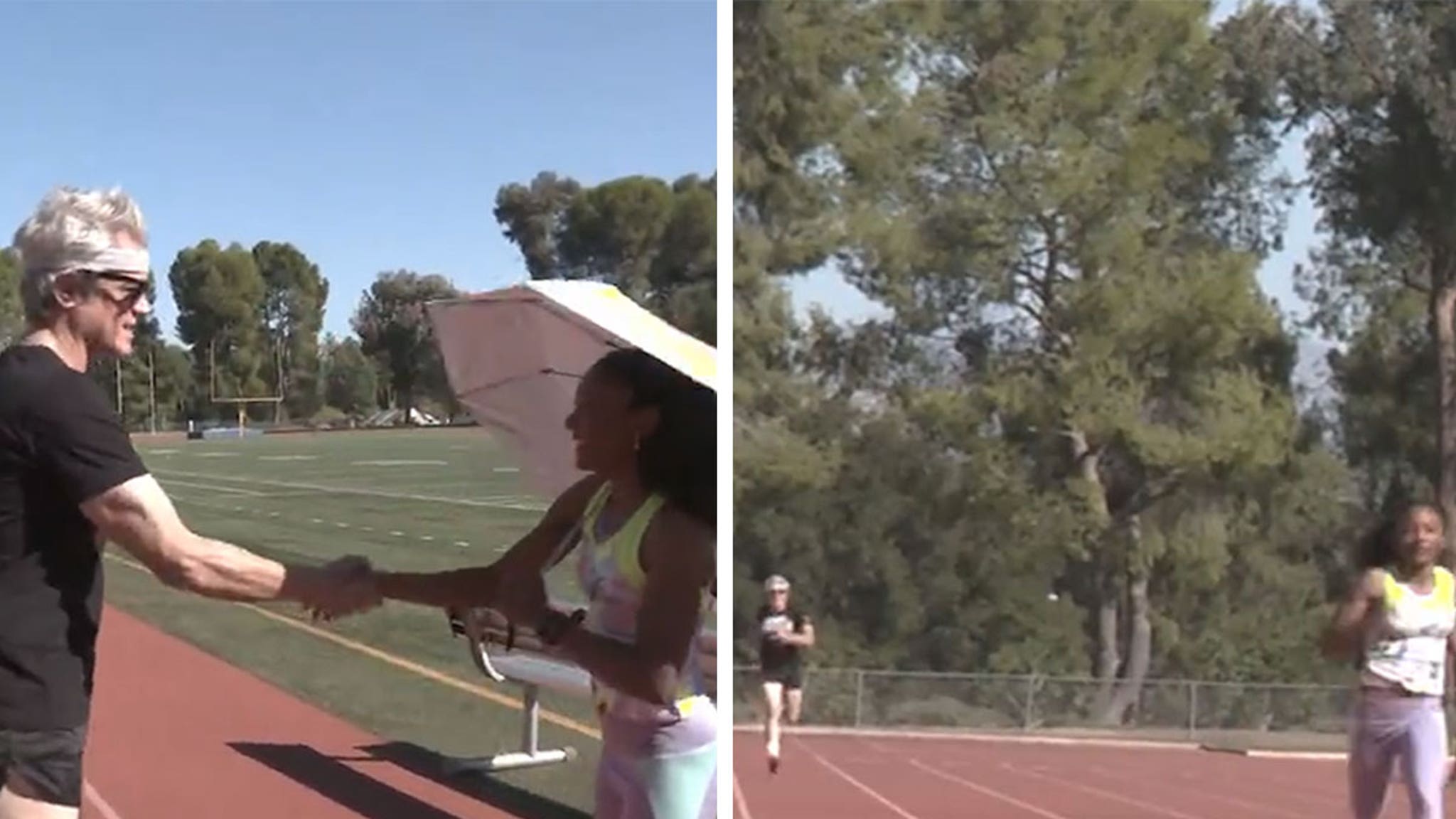 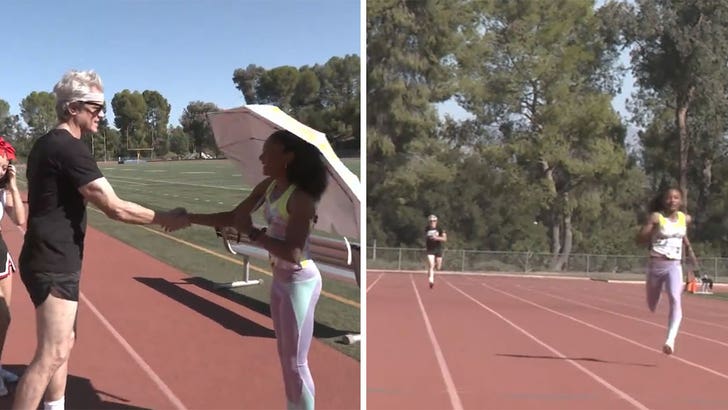 Johnny Knoxville was left looking like a real jackass for challenging a track phenom to a race … because when they finally met up for an epic showdown — he was left eating her dust!!

Here’s the deal — the stunt legend has been playfully trolling 13-year-old Junior Olympian Jaiya Patillo for months … demanding a one-on-one battle to prove he can take her on in a 200-meter dash.

Well, that day finally came … and let’s just say Knox has to be wishing it didn’t.

Give credit to Johnny for posting footage of the race to his 4 million Instagram followers … ’cause he couldn’t even last a second before he fell far behind, even though he brought his own cheerleaders for the event.

FYI — Patillo is the top-ranked sprinter in her grade … and has come in first at the AAU Junior Olympics and USATF National Junior Olympic Championships in the past. She’s also gone viral on social media multiple times for showing off her insane speed.

According to her website, Jaiya’s fastest 200-meter time is 25.48 seconds … so, yeah, Johnny never stood a chance.

Knoxville was a great sport about it all … but said he likes his chances at a second go ’round.

“And just because you NARROWLY beat me this time Jaiya it doesn’t mean there can’t be a rematch!!” Knoxville said.