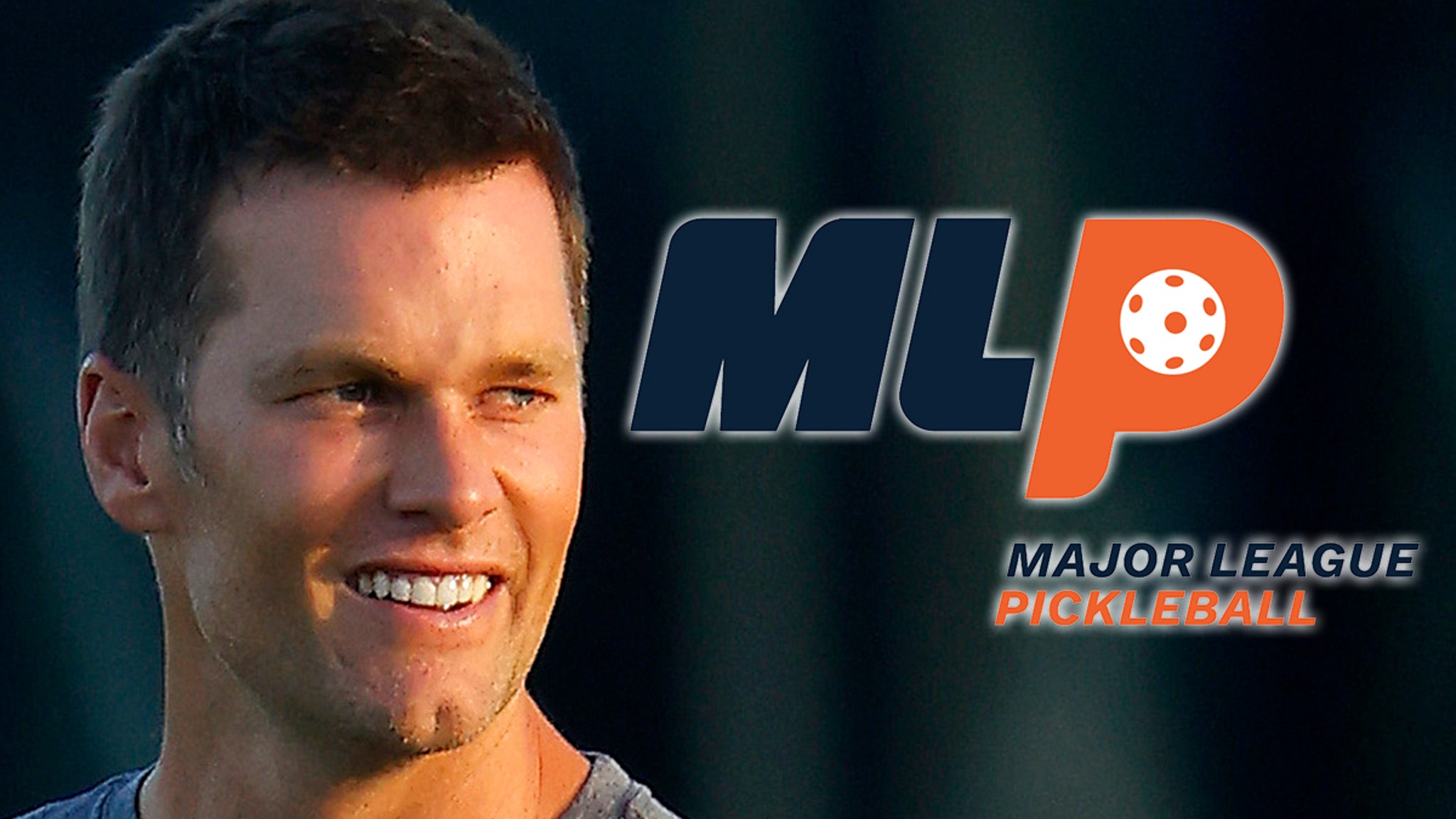 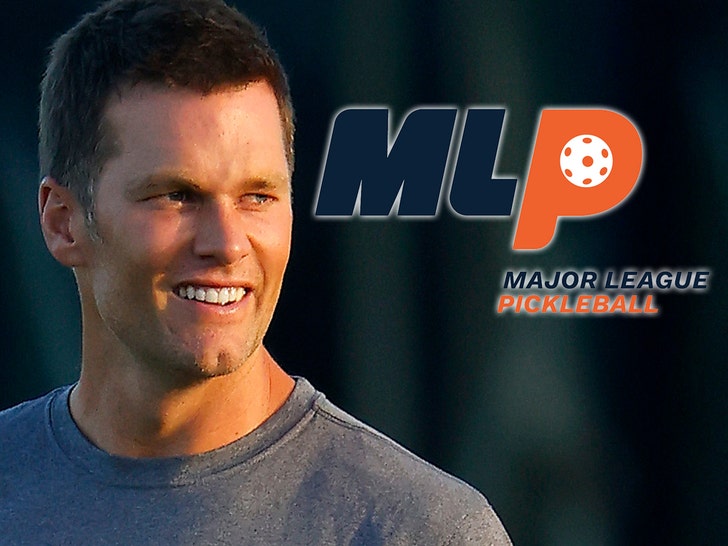 Never thought we’d say this, but pickleball might be the hottest sport right now … because Tom Brady just joined superstars like LeBron James and Drew Brees in becoming a professional team owner!!

As it turns out, pickleball teams are a hot commodity right now … with names like Bron, Brees, Kevin Love, Draymond Green and Gary Vee getting in on the action recently. 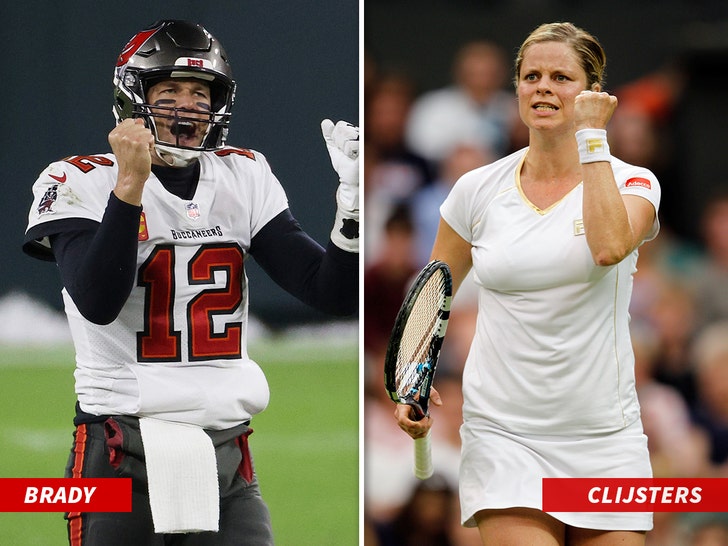 MLP Founder Steve Kuhn spoke about the new owners … saying, “Tom Brady, Kim Clijsters, and Knighthead Capital Management are champions in their fields and will now be champions for Major League Pickleball.”

The sport has been growing rapidly recently … with a mission to have 40 million players by 2030.

Brady and Clijsters’ team will consist of 50% ownership, the league says.

One thing’s for sure — if the team is even a bit as much success as Brady and Clijsters had in their careers, expect a lot of championships.