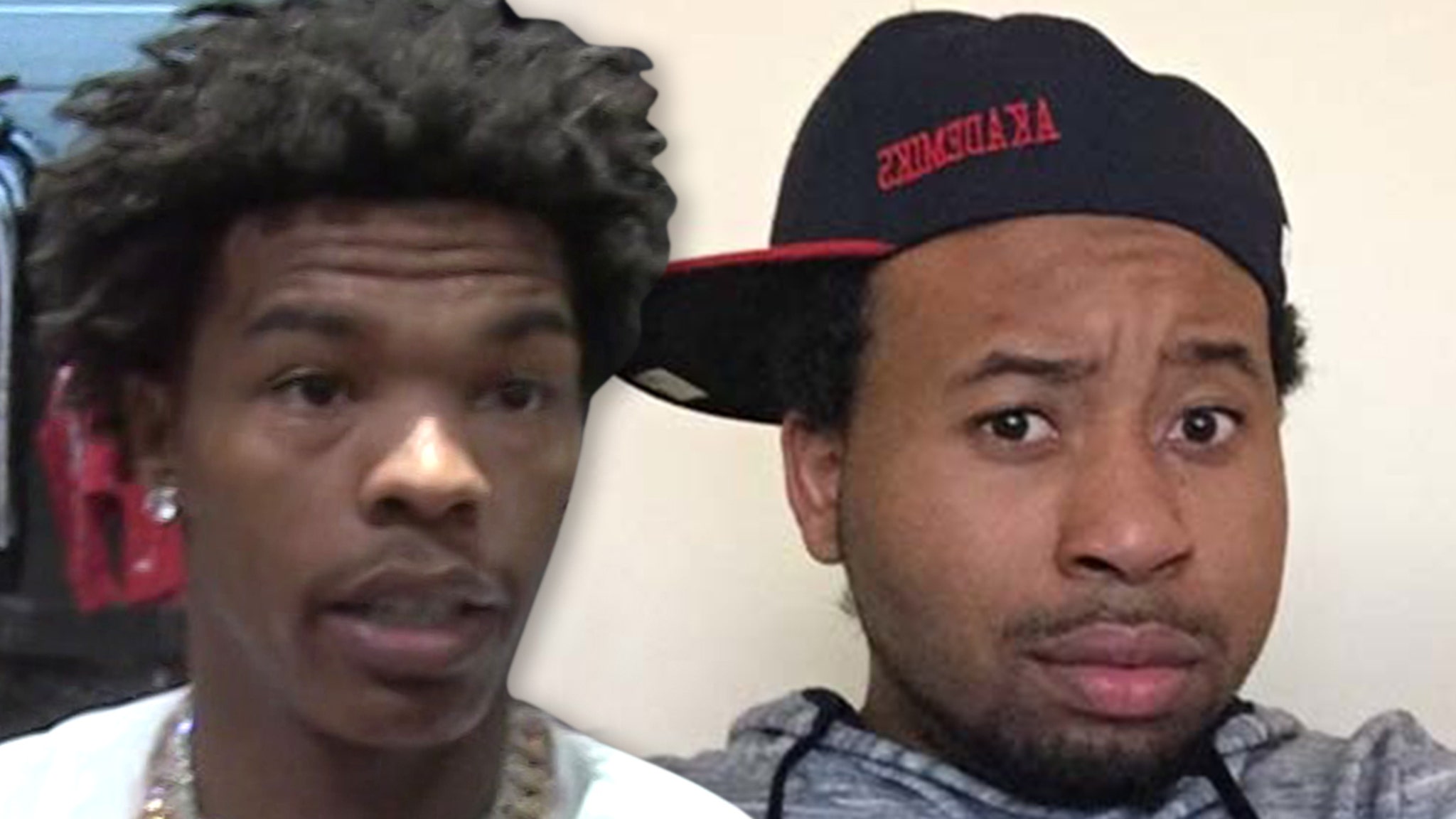 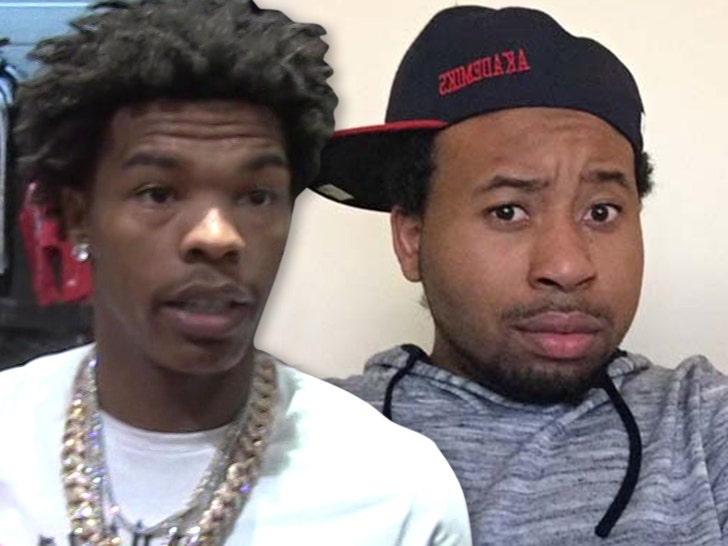 Lil Baby has no love for DJ Akademiks, and he let it be known a couple of times on his new album “There’s Only Me.”

The controversial journalist first gets mentioned in the song “From Now On,” featuring Future … where Baby goes into Ak’s pockets, quipping “Akademiks know he ain’t as rich as me!!!”

Baby then applies further pressure on Ak via the song “Top Priority” which sounds more threatening … “‘Akademiks N****s’ think they can’t get touched/Ion be on computers much, CED turnt me on to YouTube.”

Ak reacted with surprise to the tracks and has been fishing for the reason behind Baby’s aggression for some time.

On a recent broadcast, Ak explained how Lil Baby blocked him on Instagram — only to DM him on Twitter, leaving him confused about the status of their relationship.

Ak was caught in a downpour last night … as Baby’s disses dropped, he was busy denying rumors he was fighting with a woman in Miami after a viral altercation involving him and several women made its rounds on social media.

Akademiks is such a character pic.twitter.com/9MfrzUXf8H

Ak later clarified he was actually breaking up a fight between his girlfriend and a pair of autograph seekers — but apologized for raising his voice and blamed alcohol all across the board.

Be careful out there, Big Ak … Lil Baby is watching.