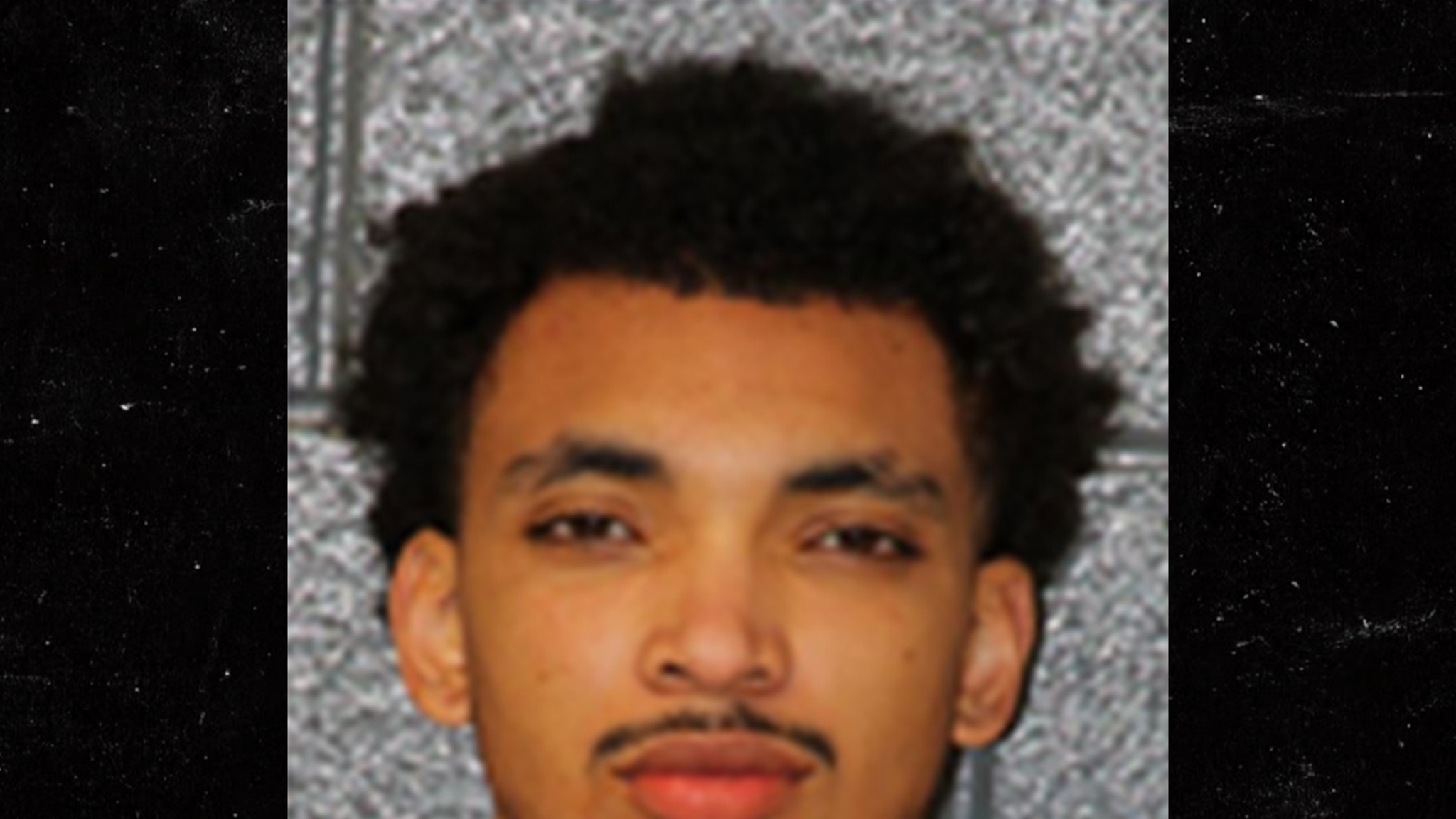 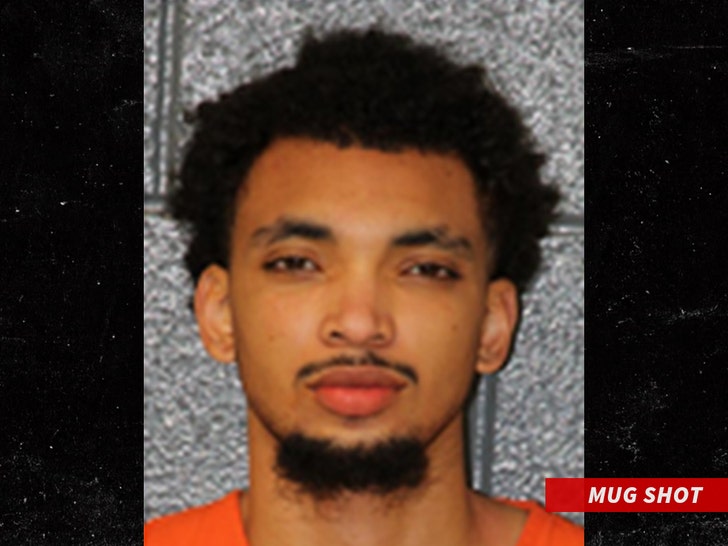 Bouknight was a star for the UConn Huskies before going 11th overall in the 2021 NBA Draft. 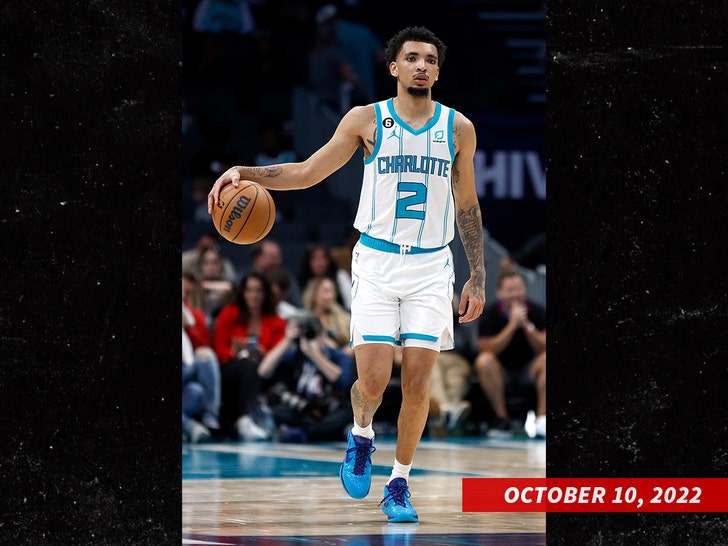 He averaged 4.6 points in 31 games in his rookie campaign … including a 24-point performance against the Sacramento Kings.

Bouknight’s arrest adds to a hellish offseason for the Hornets … after star Miles Bridges was accused of abusing his girlfriend in front of their children. Former Charlotte forward Montrezl Harrell — who recently signed with the Philadelphia 76ers — was also busted for having marijuana in his car.