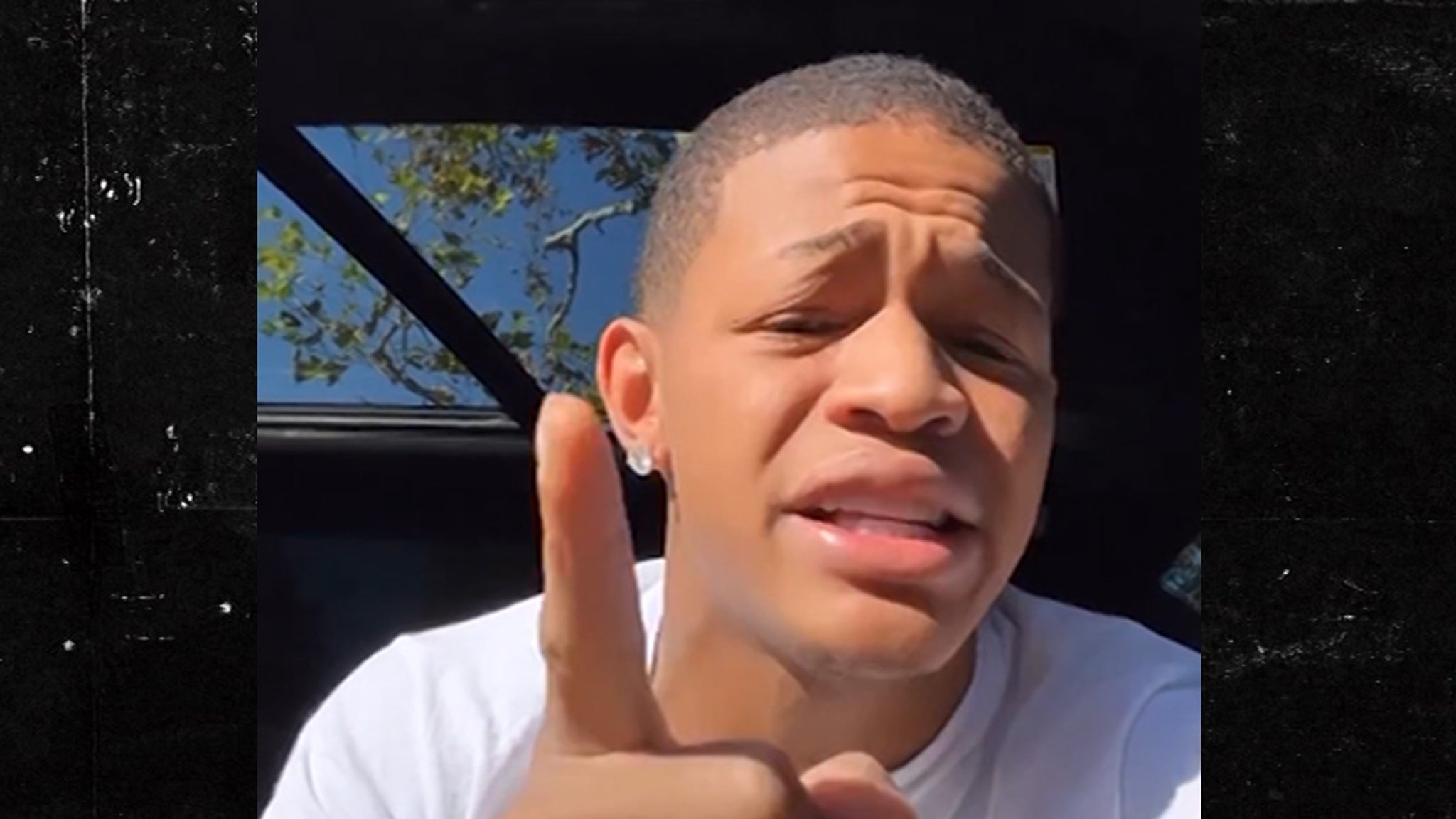 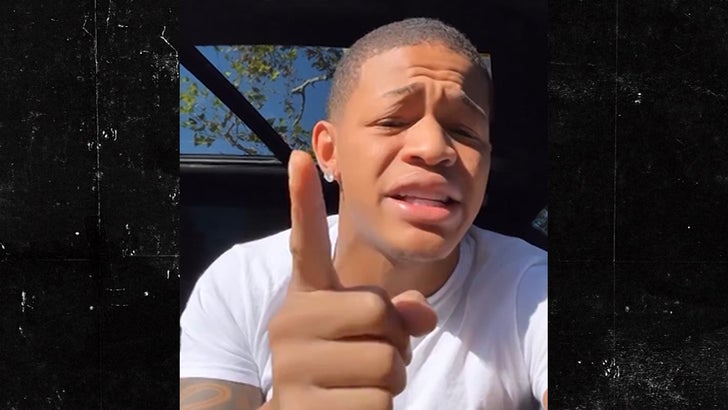 YK Osiris isn’t denying he broke down over no longer being in communication with Drake and Lil Baby — but the “Worth It” singer says there’s more to those tears than meets the eye.

YK clarified his emotions Monday … saying he was actually crying for the fans and onlookers who also feel alone in the world — which is an admission he’s feeling lonely, and possibly also underappreciated.

In the new post, YK says he dishes out mounds of love to peers and people he admires, only to get nada in return and it’s ripping him apart.

The good news is YK’s ripping a page from the Rev. Al Green‘s playbook … ’cause he’s looking to represent peace, love and happiness, and he says not even the Devil can take him down.

It was a sharp departure from Sunday when YK was on IG Live addressing fans who kept likening him to celebrity associates such as Drake and Baby.

YK revealed he doesn’t have many celeb friends left, and says neither of those superstars acknowledge his existence anymore. 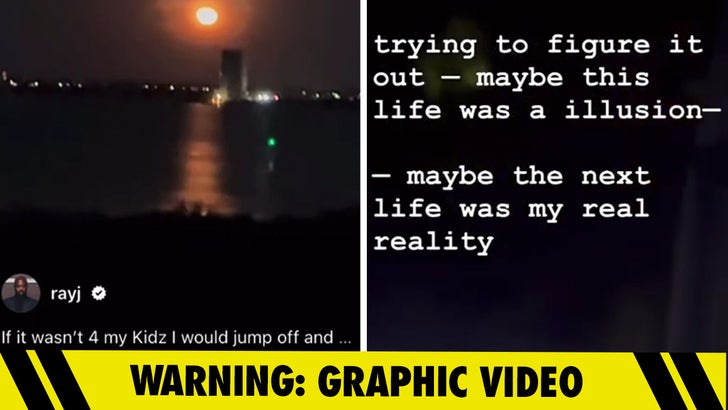 The reality is YK’s tearful post probably alarmed a lot of fans as it came the week after Ray J posted himself on a ledge with captions about possibly jumping. Just a few days later, his sister Brandy was admitted to the hospital for a possible stroke.

So yeah, all sorts of artists are under pressure these days.

If you or someone you know is thinking of harming yourself, please call the National Suicide Prevention Lifeline at 988.