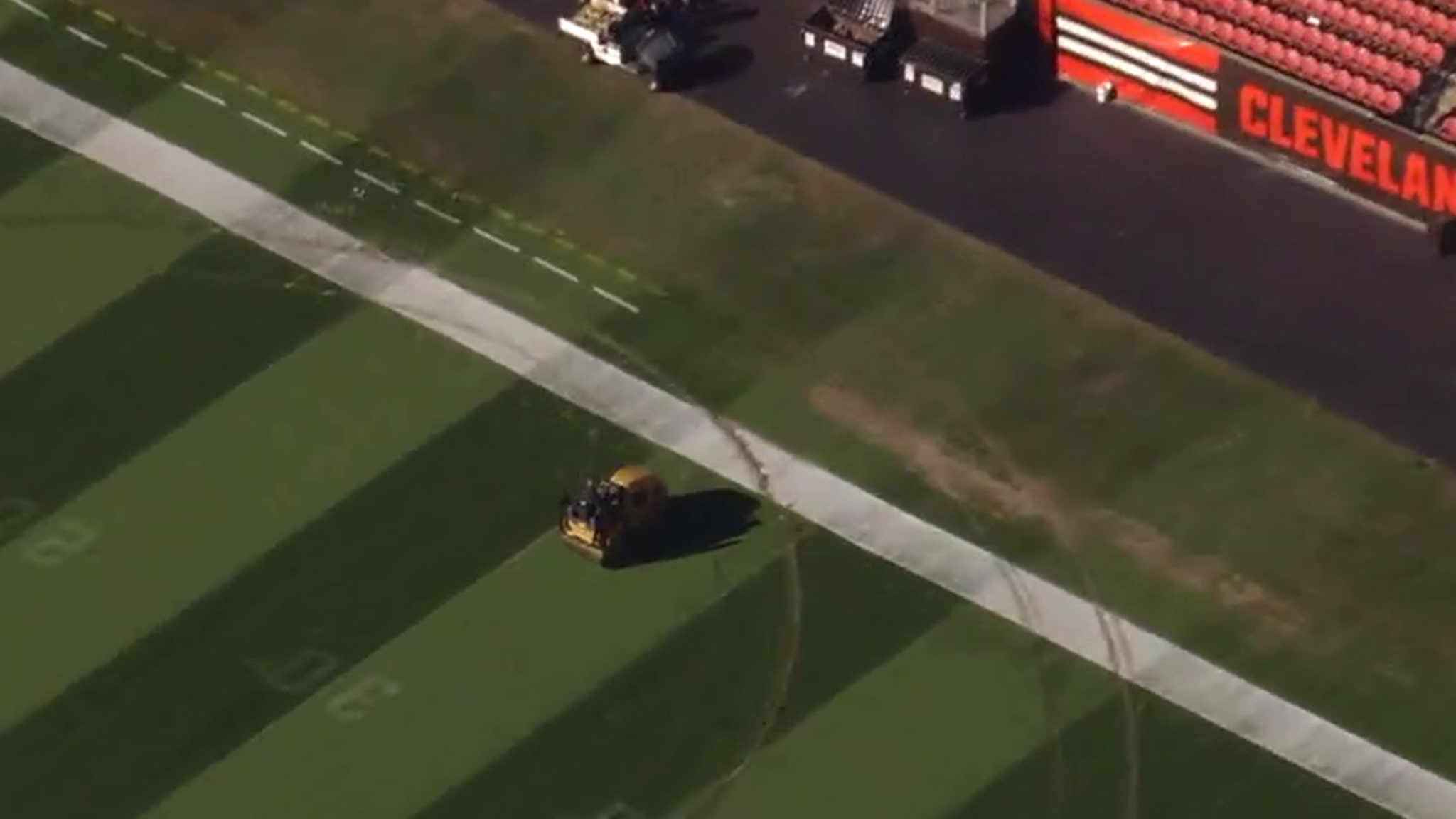 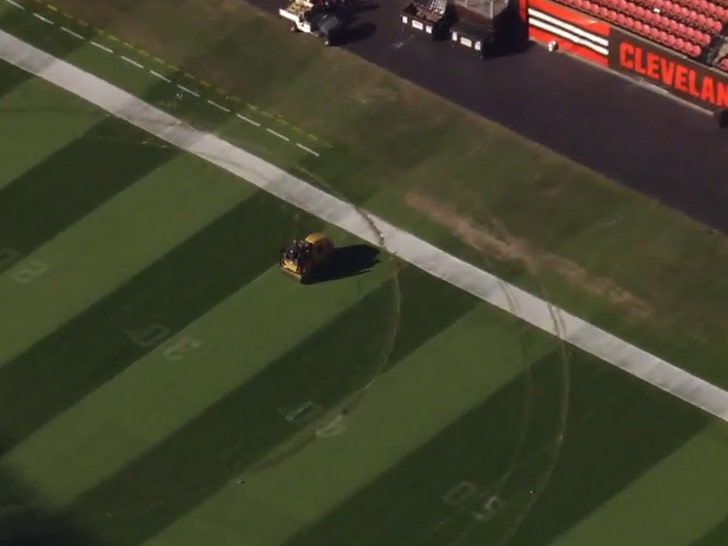 As if Cleveland’s season couldn’t get any worse — some rando allegedly broke into FirstEnergy Stadium and took a joyride on the field just days before the Browns’ next home game … resulting in a bunch of damage.

The incident reportedly went down early Tuesday morning … forcing the Browns’ grounds crew to rush to repair the grass before Sunday’s matchup against Tom Brady and the Tampa Bay Buccaneers.

Pictures captured by News Channel 5 show tire marks throughout the field … with a road roller working to improve the home turf.

Luckily, the team told the outlet the damage is superficial … which means there’s a good chance Sunday’s game will go down without any hiccups. 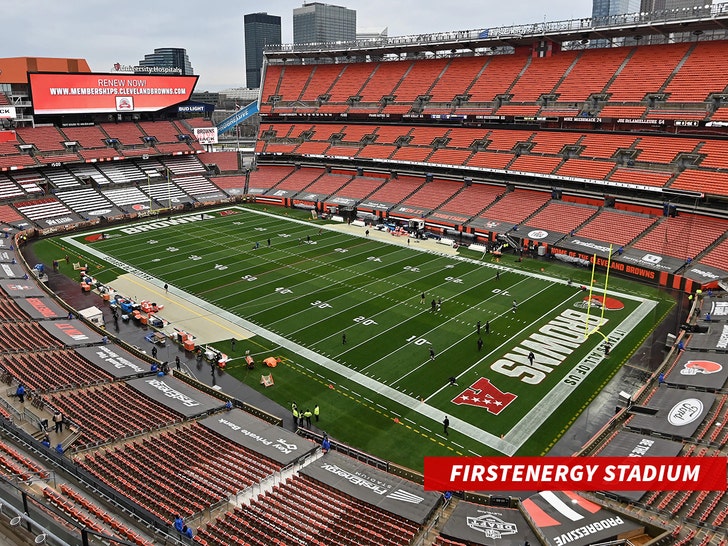 Police believe the joyride occurred after someone broke into the stadium and got ahold of a golf cart. The whole thing is currently under investigation.

“We are aware of the incident that occurred early Tuesday morning at FirstEnergy Stadium and have provided the Cleveland Division of Police with all relevant information,” the team said in a statement.

“Based on our internal evaluation, there was some superficial damage to the playing field that our grounds maintenance team is currently working to repair.”

“We take great pride in the strong reviews and reputation of our stadium’s playing surface, have been in touch with the NFL on the matter and are confident after repair our field will be ready for Sunday’s game vs. the Tampa Buccaneers.”