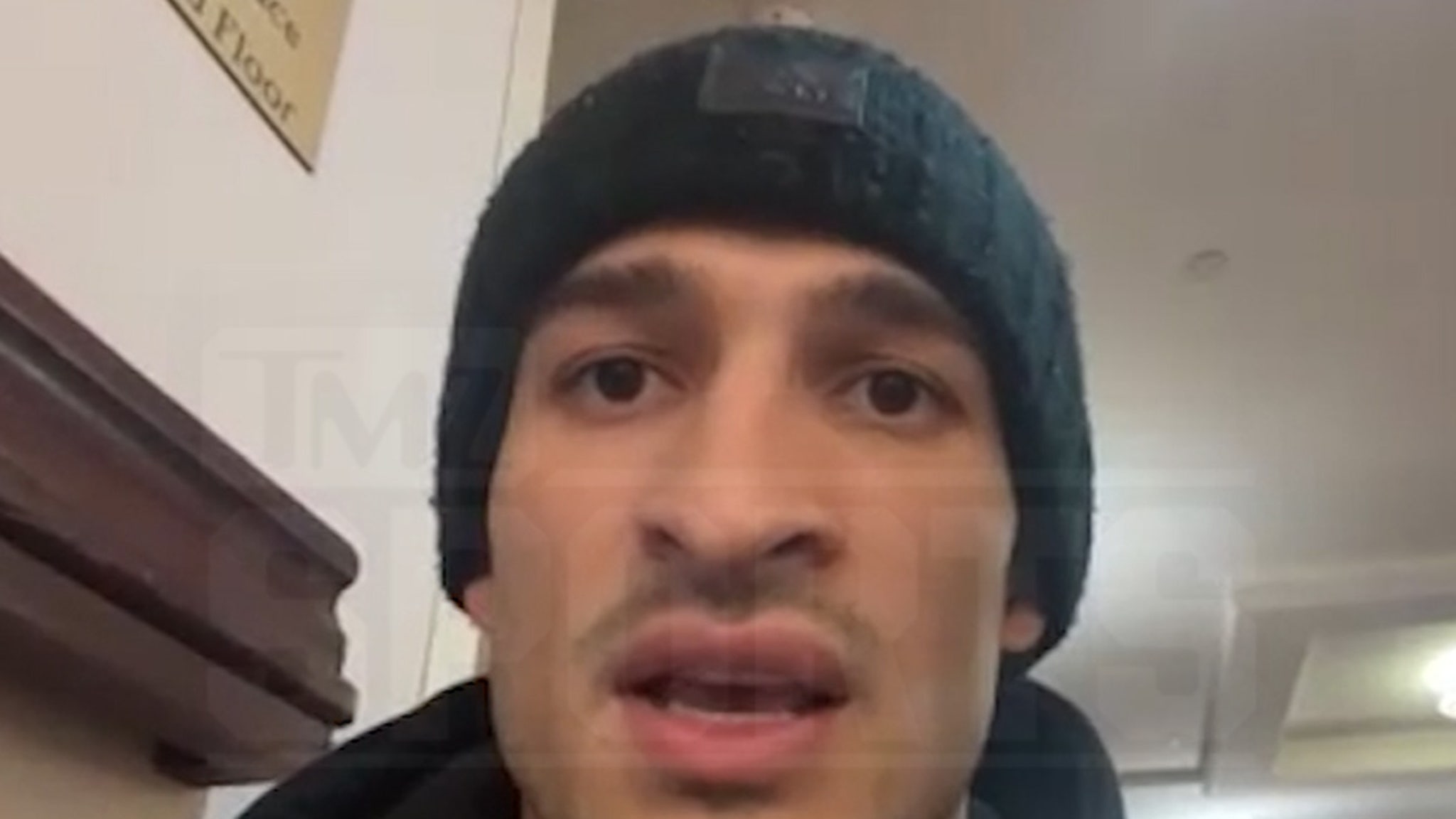 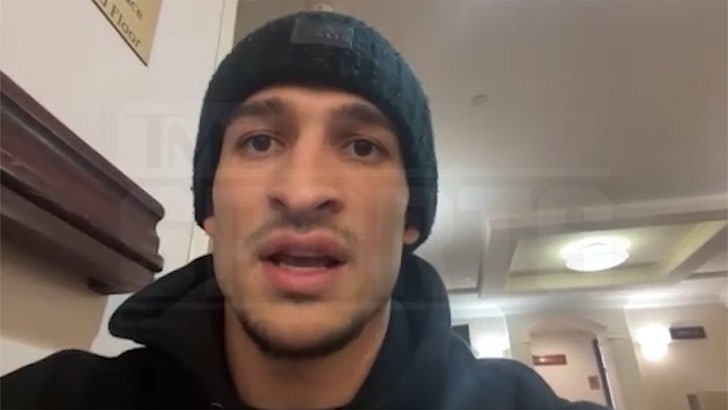 Muhammad Ali is arguably the greatest athlete of all time — and a god amongst pugilists … so when his grandson, Biaggio Ali Walsh, decided to enter the family business, the decision came with a whole heap of pressure!

Now, 24-year-old Ali Walsh is just days away from his PFL MMA debut (against Tom Graesser) … and TMZ Sports talked to him about fighting as The Greatest’s grandchild.

FYI, Biaggio was a high school football star in Las Vegas, before playing college ball at the University of California before transferring to UNLV.

Ali Walsh understands he’s getting additional attention because of his last name … but he hopes to be able to blaze his own trail.

“I definitely do have that pressure, but I feel like I’m dealing with it pretty well.”

The event, the PFL World Championship, is going down at Madison Square Garden in NYC, under the same roof where Ali fought some of his most memorable fights — including the “Fight of the Century,” Muhammad Ali vs. Joe Frazier in 1971. 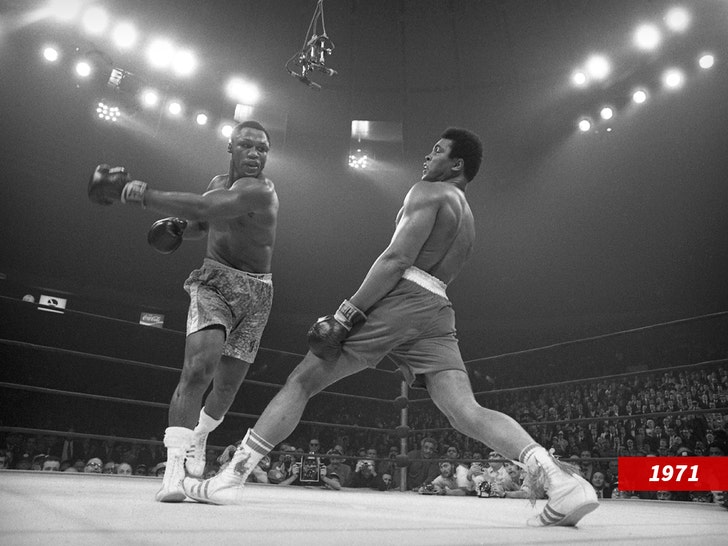 We also asked Biaggio if fans might see any similarities between him and his grandfather … something Ali Walsh says both yes and no too.

“When my grandfather boxed, I feel like it wouldn’t translate that well over to MMA. He was very heavy on his lead leg, threw the jab out a lot. If I tried that in MMA, I’d just get leg kicked all day. I’ve tried that and I’ve gotten leg kicked and even taken down, so it didn’t really work.”

In addition to Biaggio … undefeated star Kayla Harrison will once again fight for $1 million during the main event.