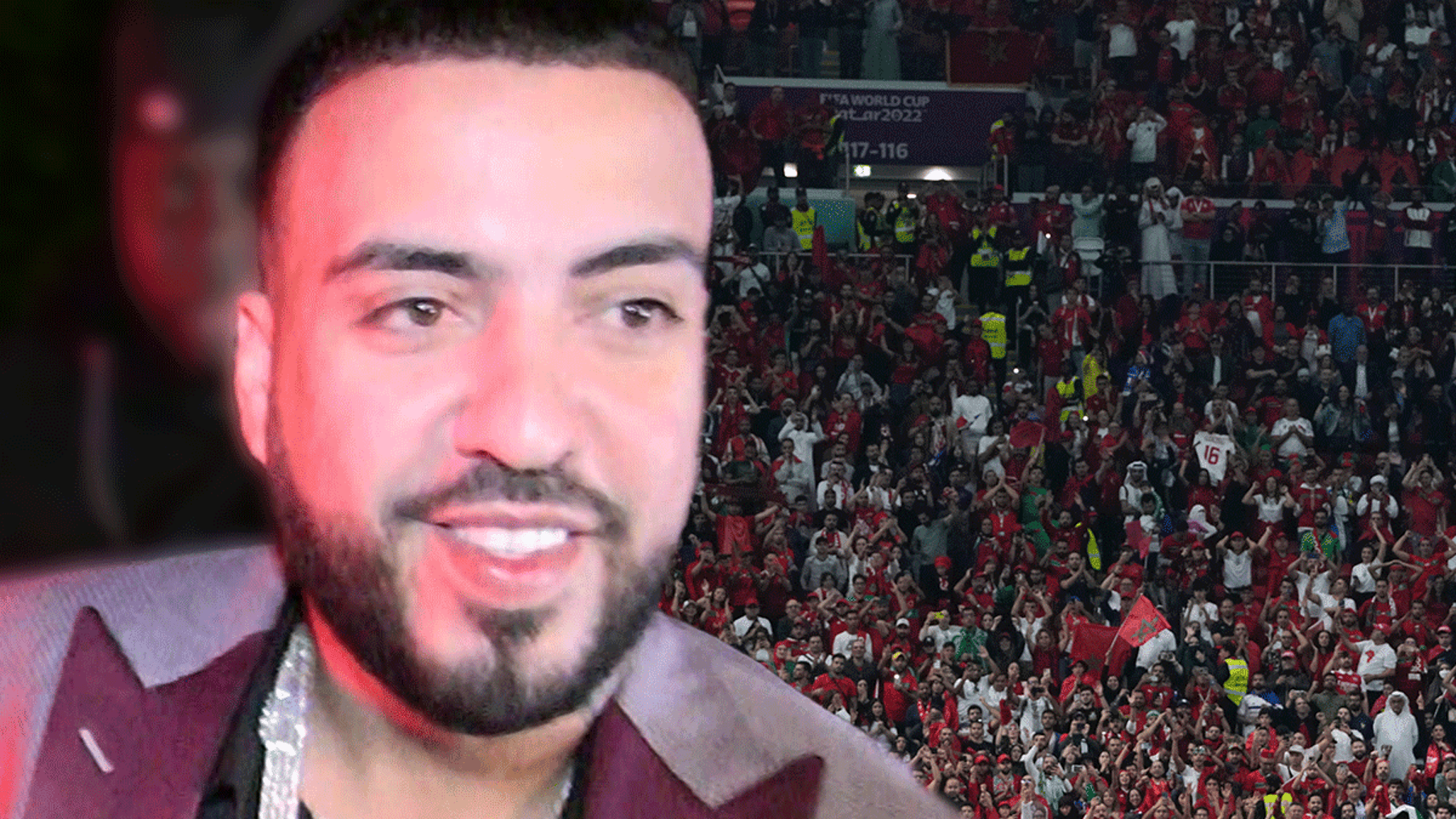 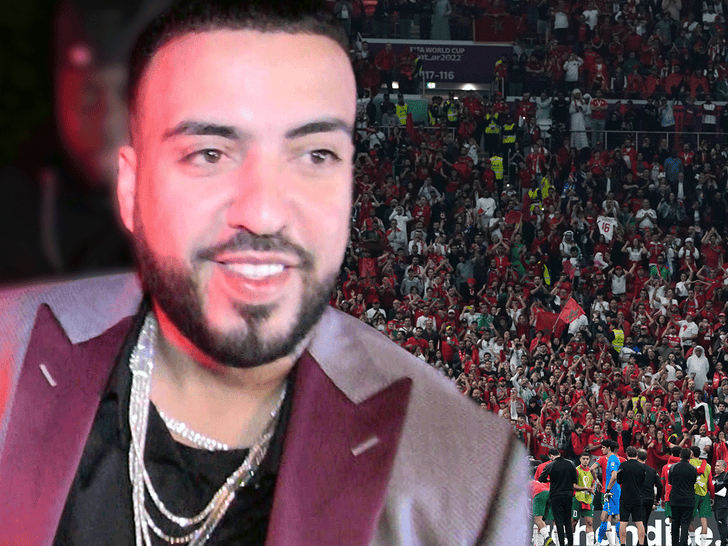 Morocco’s time in the World Cup might be done … but French Montana made sure this year’s team will never be forgotten — immortalizing the squad with a new song on Wednesday.

The Casablanca native dropped the new tune just before the national team’s epic World Cup run came to an end against France … and it’s awesome.

French Montana rapped in fluent Arabic over a dance beat — and spliced in highlights of the team in the song’s music video.

The 38-year-old also included in the vid clips of his wild celebration with fellow Moroccans in Times Square earlier this month.

French had hoped the song would inspire the team against France in the tournament’s semifinal game … but he said he considered a loss still a win for his home country. 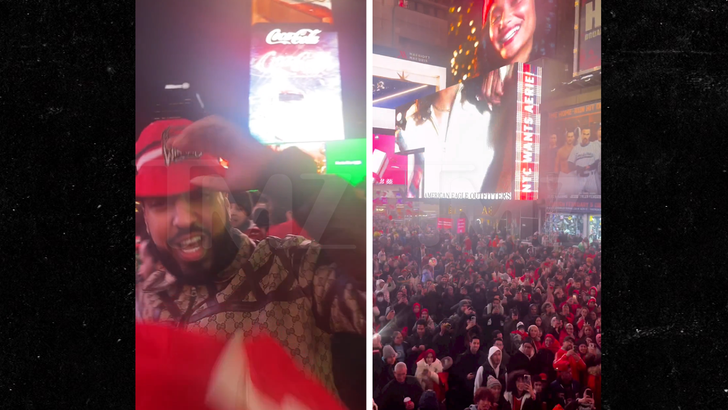 “If they lose, they still win because Morocco has never made it this far,” French said. “I’m so proud of this team and to call Morocco my home.”

Morocco was blanked in their contest with France … but they still have a chance to win third place in the tournament — when they take on Croatia on Saturday. 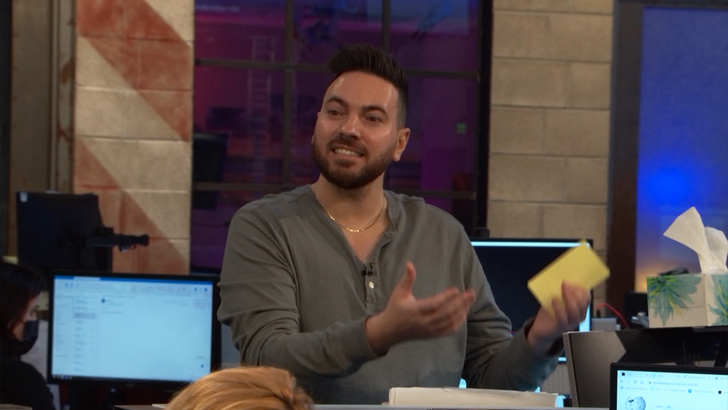 Something tells us French Montana will be locked in to that one!