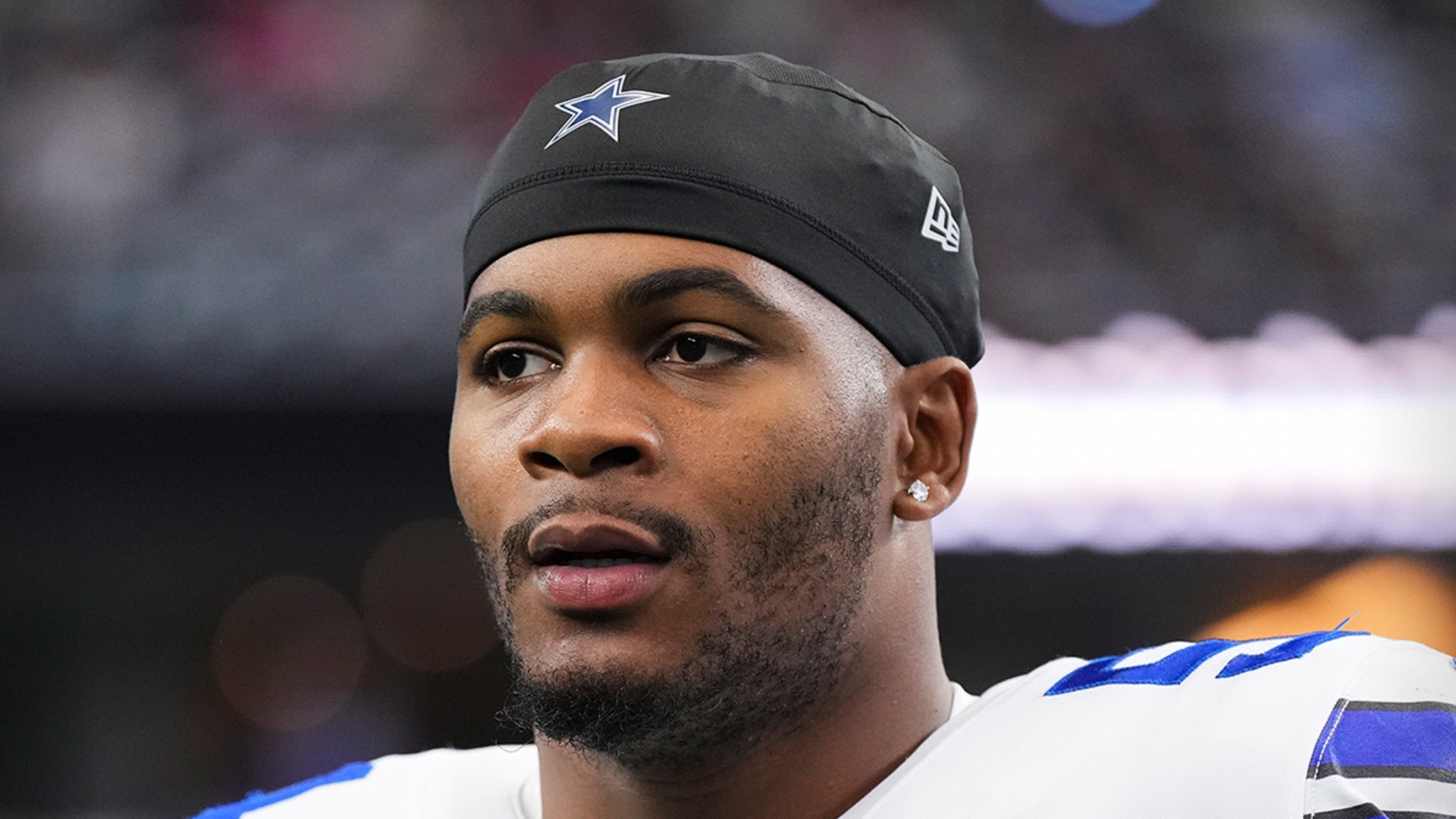 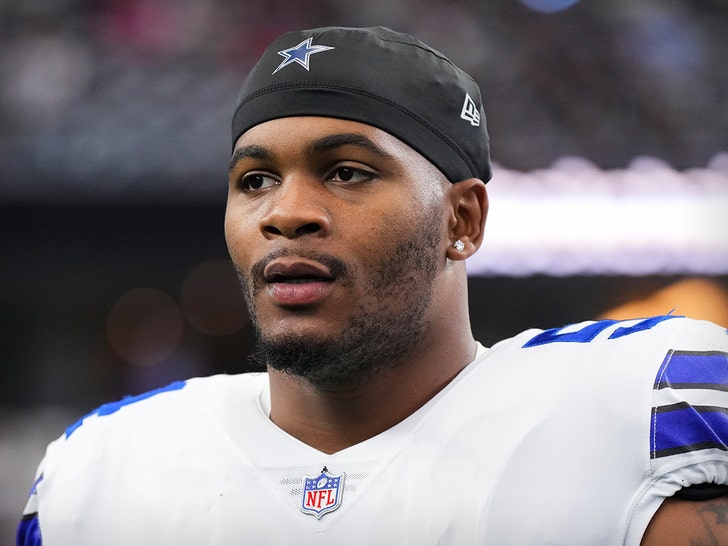 The 23-year-old was reportedly traveling in his Corvette in Plano — a quick drive from the team facility in Frisco — just hours ago, when he was hit by another vehicle that attempted a turn in front of oncoming traffic.

Williams and the other driver were not seriously injured, according to CBS-DFW, but both parties were taken to a nearby hospital for evaluation.

Cops are investigating whether speed played a role in the accident.

The scoop & score was called back after review but was still a lot of fun. Sam got credit for the fumble recovery and it led to the Cowboys’ final TD.

The second-round pick has made a big contribution on the field for Dallas this season … and has made several big plays for the Cowboys in recent weeks, including a fumble recovery against the Indianapolis Colts.

Williams has 19 total tackles and three sacks in 13 appearances for the Cowboys this season.