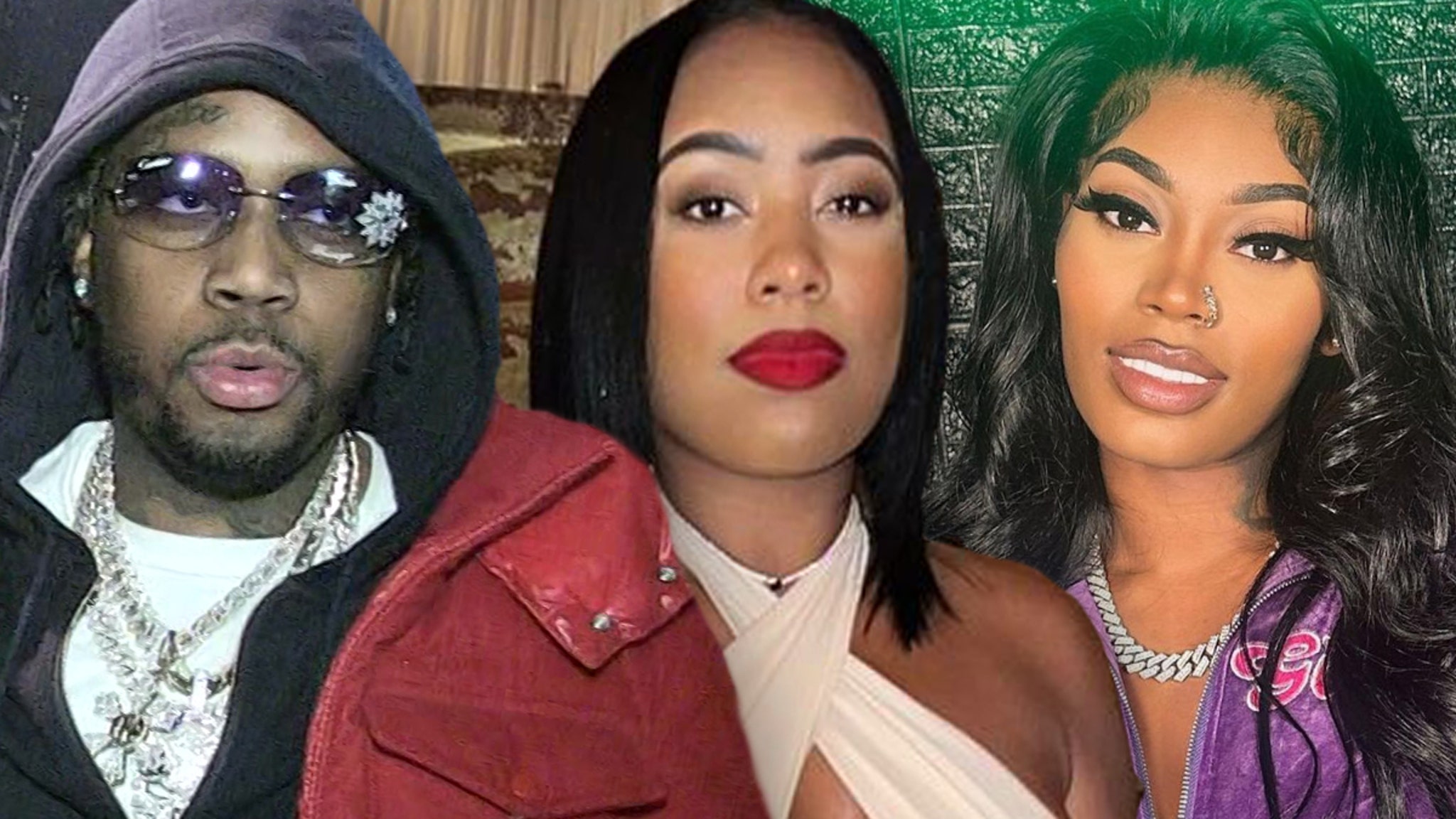 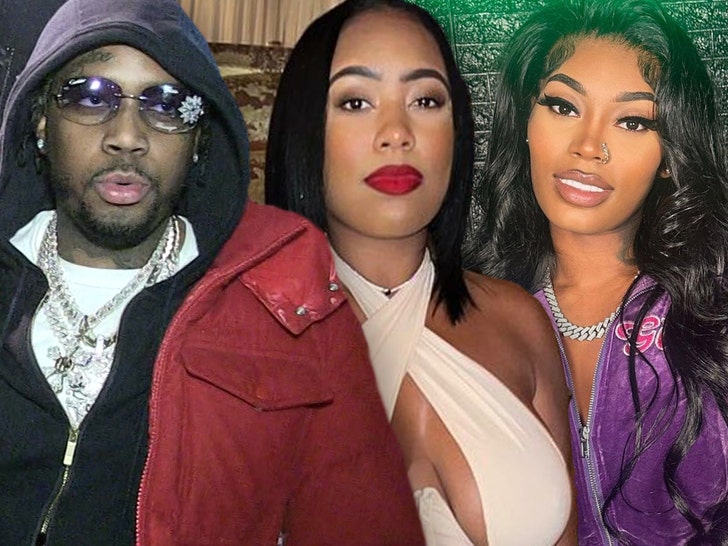 Fivio Foreign pissed off his girlfriend/baby mama Jasmine Giselle after he got a little too cozy on TikTok with Asian Doll.

FF and AD have been teasing a music collab for some time … but they recently connected on a TikTok video and enjoyed a bit of seductive teasing … the two rappers were bumping and grinding to an Ice Spice song.

But, once Jasmine got wind of the clip, she laid into Fivio on Instagram Live … roasting him for putting on a facade that he was a single man. Jasmine said people had sent her the video and accused Fivio of trying to publicly embarrass her.

Fivio didn’t seem to care much … he danced the night away before climbing into bed and staying mum about Jasmine’s claims.