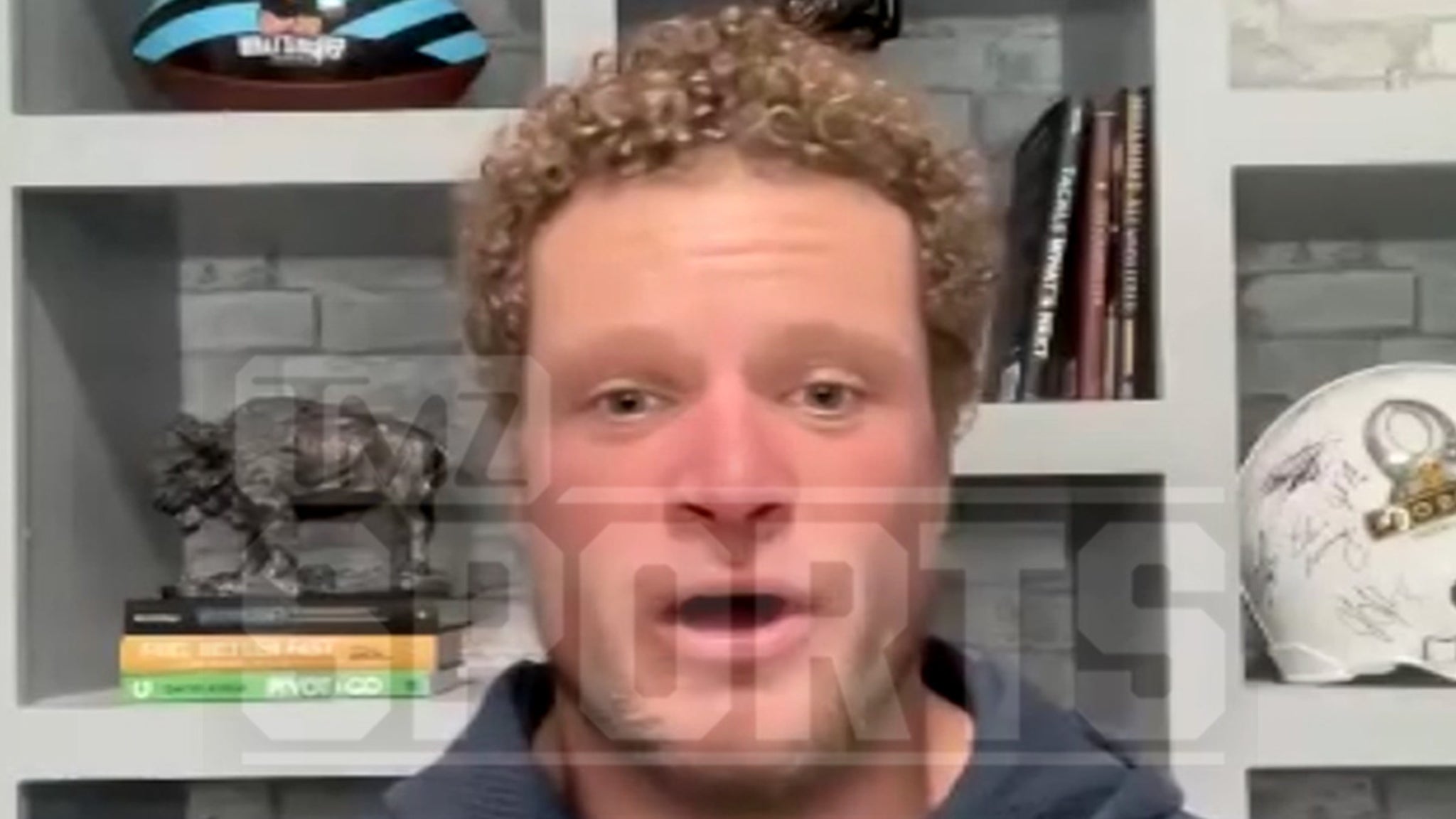 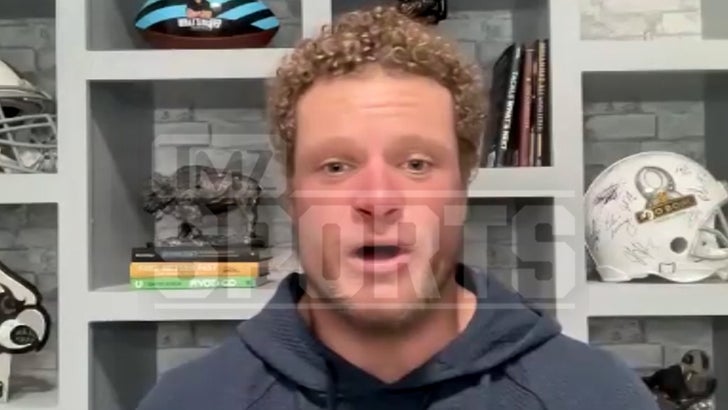 Eric Wood believed the Bills were destined to win the Super Bowl before the season started, but with the endless tragedies the teams endured, including Damar Hamlin‘s medical emergency, the former Pro Bowler thinks this is the year the Lombardi trophy finally arrives in Orchard Park.

TMZ Sports talked to Wood, who played all 9 seasons in Buffalo (2009-2017), and now serves as the color analyst on the radio (the ex-star was calling the game when #3 went down), and we asked if he believes the team’s fate is to win their first ever SB.

“I do and I felt that way before the season,” Wood said, adding, “The Bills started this season as the unanimous betting favorite to win the Super Bowl and these injuries have derailed some things. It’s games being moved and a lot of adversity that these Bills had to deal with but in my mind, it does feel like destiny.” 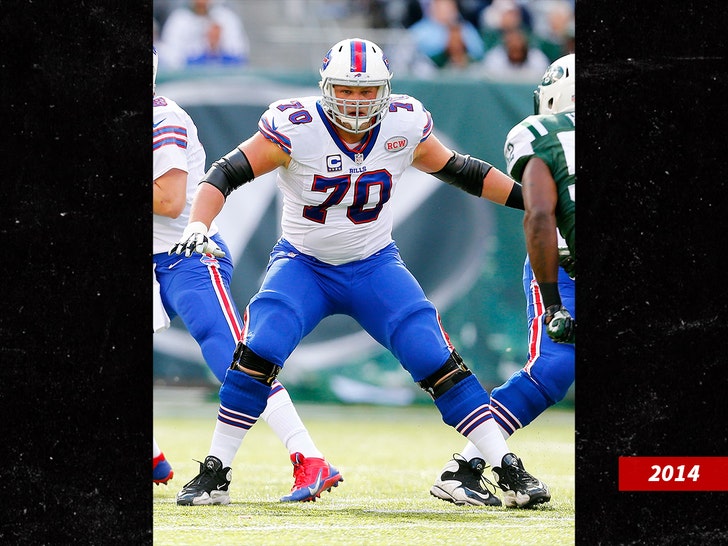 In May, 10 people were shot and killed in a Buffalo supermarket — targets of a racially motivated hate crime. Team owner Kim Pegula battled health issues earlier this season. The western New York area has also been hit with multiple snowstorms, including a historic blizzard that killed at least 44 people. Dawson Knox‘s brother died unexpectedly. Then there’s Damar. The area has been through so much.

Eric believes after all the pain and suffering, this is the year the drought finally comes to an end.

Of course, the Bills are 12-3 and considered one of the best 2 or 3 teams in the league.

As for the mindset as the team steps on the gridiron again for the first time since “Monday Night Football,” Wood says the message is straightforward.

“It’s win for tomorrow. Honor tomorrow with our play on the field throughout the playoffs.”