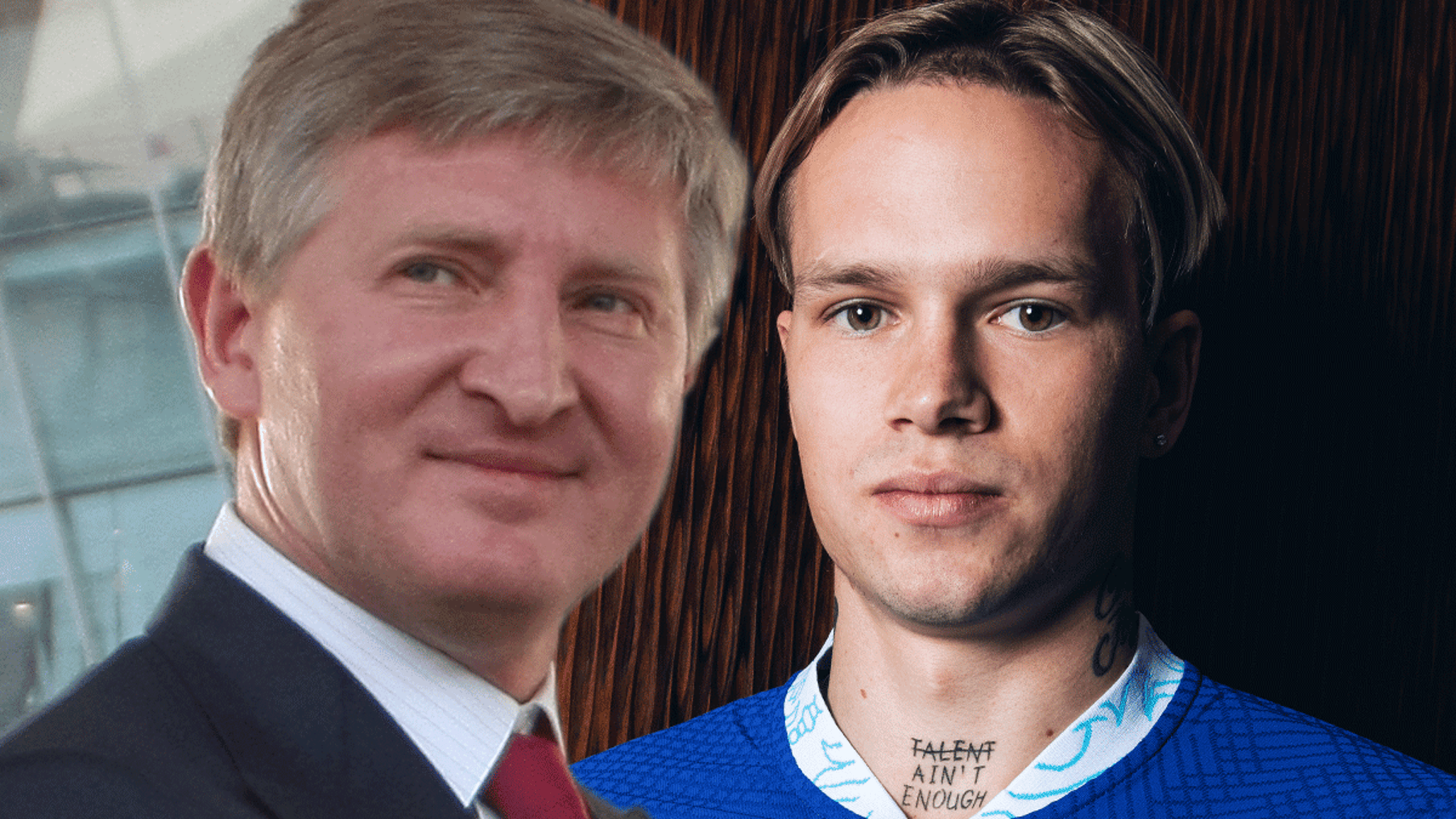 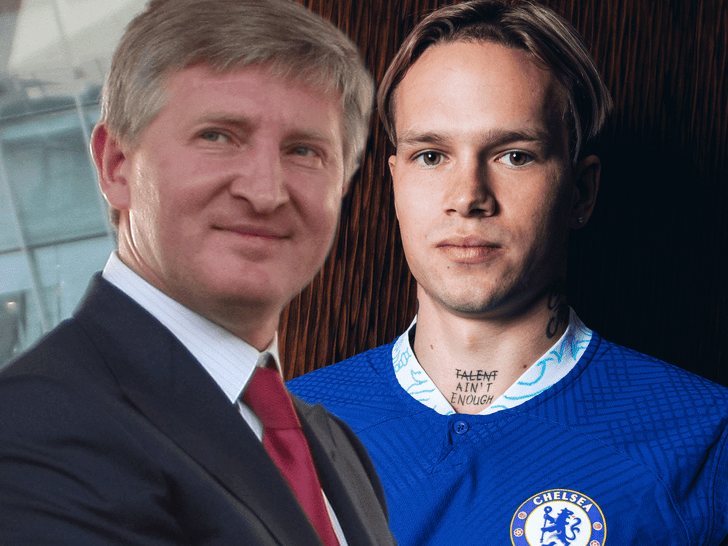 Rinat Akhmetov — the billionaire owner of the Ukrainian soccer club Shakhtar Donetsk — is taking a third of Mykhailo Mudryk‘s $75.8 million transfer fee from Chelsea and giving it back to his country … donating $25 million to help soldiers fighting against Russia.

The 22-year-old winger’s move to Chelsea was announced on Sunday … in a record deal for any Ukrainian team.

Akhmetov — who’s reportedly worth around $4.3 billion — addressed the transaction on Monday … saying it’s a bittersweet moment for him.

“On the one hand, I am happy for Mykhaylo and proud of him,” Akhmetov said in a statement. “This guy is leading by example, showing that talent and hard work can make the impossible possible. I am absolutely confident that the entire Europe will acclaim Mykhaylo’s brilliant and fine play.”

“On the other hand, I have never made it a secret that my dream is to win European trophies. This means that players like Mudryk should be invited to our club, to our Ukrainian championship, and we should win European trophies with such players, rather than root for them, even when they play in the world’s top clubs.” 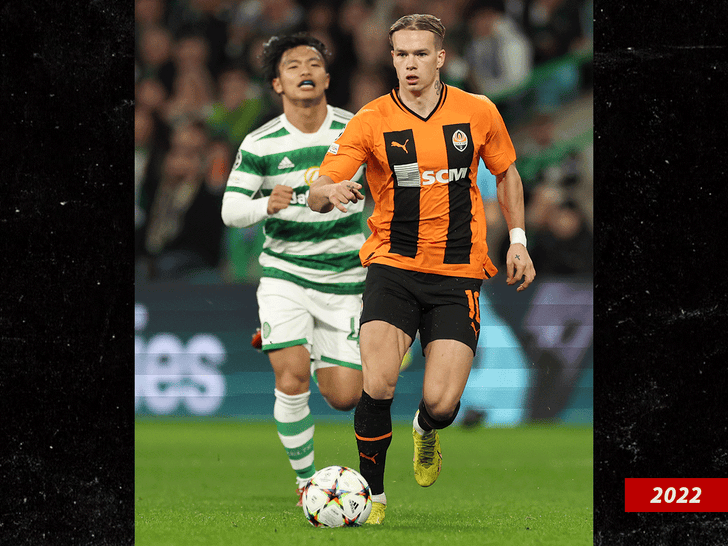 “Unfortunately, it is impossible now, as Ukraine is fighting the horrendous and unjust war waged against us by the Russian Federation. But, I am confident that we will win.”

To do his part, Akhmetov says he is launching the Heart of Azovstal to help soldiers in Mariupol and their families as they continue to protect their country.

“Their acts of bravery are unparalleled in the modern history,” Akhmetov said. “It is them, their sacrifice and courage that helped contain the enemy in the first months of the war and let all of us feel the inevitability of the Victory of Ukraine now.”

“We are forever indebted to our soldiers!”