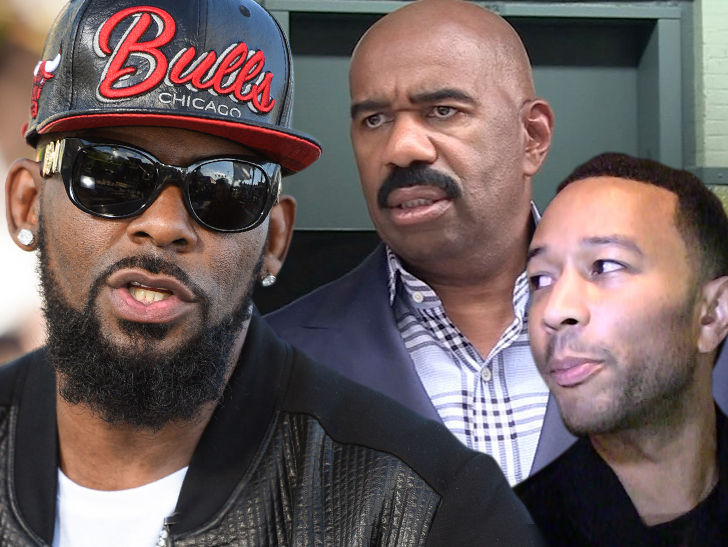 Calls Out Harvey, Legend for Attacks 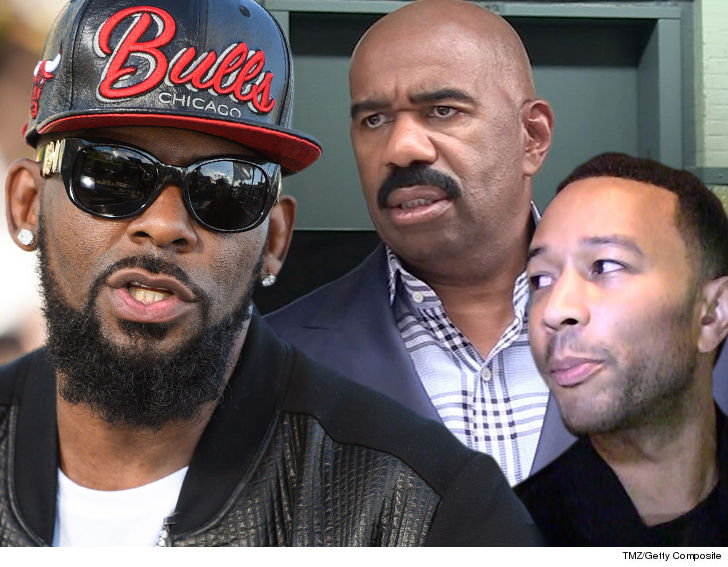 R. Kelly‘s spewing out ALL his feelings about the sex cult allegations, his financial problems, the 3 celebs he wants to get off his back … and much, much more in a 19-minute long song.

The track’s called “I Admit” and in it, Kelly goes right after John Legend, Steve Harvey and radio host Tom Joyner for being critical of him. Kelly sings, “Why would they want to tear down another brother?”

He also pleads to women to “show black men some love, ’cause black men we go through enough” — and says he needs his ‘hood’s support more than ever. In the song, Kelly claims he’s broke and has to keep touring “just to pay rent.”

Kelly addresses some of the sex cult allegations … admitting Joycelyn Savage‘s father brought her to one of his shows, and says he and Joycelyn were into each other immediately. He dismisses claims he restricts his girlfriends from eating or leaving his homes — and points out “I’m not convicted, not arrested.”

He also claims he was molested by a family member up until the age of 14.