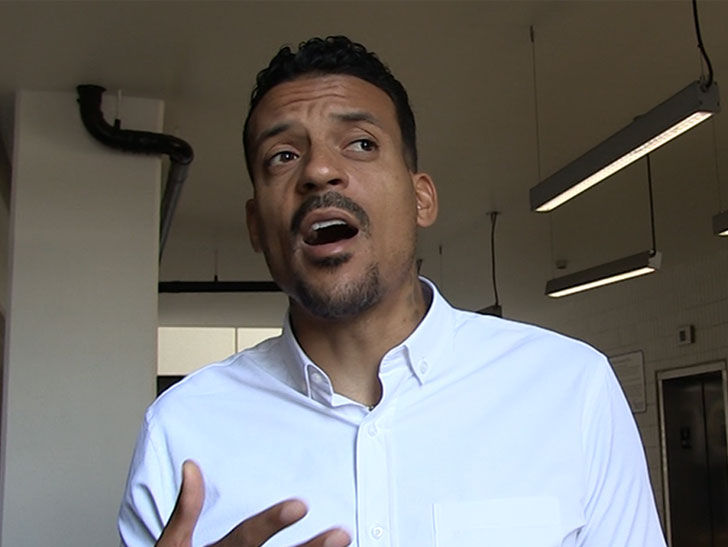 Barnes played against James for years in the NBA and was VERY offended when Trump attacked the NBA superstar’s intelligence Friday night … especially since he knows James to be really smart, business savvy and philanthropic.

So, what’s Barnes gonna do about it? He’s putting his money where his mouth is.

Matt tells TMZ Sports he’s now trying to set up a political run for himself in Sacramento — explaining he wants to run for mayor at some point in the future.

Barnes says he wants to use his fame and influence to improve his community and prove athletes shouldn’t just “shut up and dribble.”

One of Matt’s big projects — he’s hosting an Athletes vs. Cancer Celebrity Football Game with Snoop Dogg set to go down in L.A. on August 12.