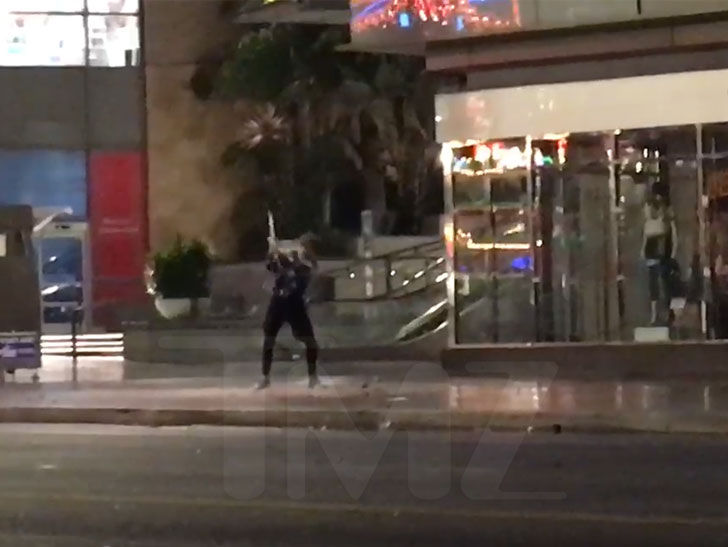 Destroying Donald Trump‘s Hollywood Walk of Fame star with a pickax just got real for Austin Clay … because he’s now facing the possibility of several years in jail.

The L.A. County D.A. slapped him with one count of felony vandalism for obliterating — on video, obtained by TMZ — the President’s star. If he’s found guilty, Clay could get a max sentence of 3 years in county jail.

As we reported, Clay put pickax to concrete almost 2 weeks ago. He eventually turned himself in to cops. Trump’s star has since become a battle ground for pro- and anti-Trump groups … with several brawls breaking out there.

Although it’s already been repaired, Clay told us he’d like to the see the city remove Trump’s star permanently … to avoid further violence. 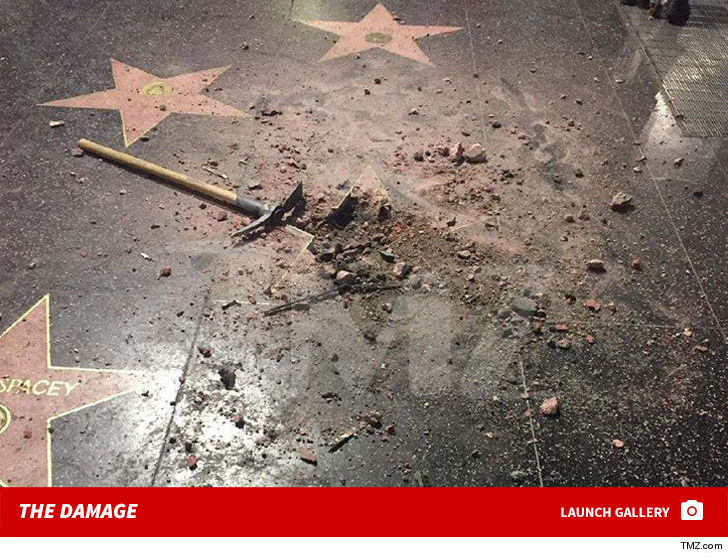 CBS Studios Employee Hospitalized After Huge Set Wall Falls on Him
How Olivia Rodrigo & Cardi B RALLY In Support For Each Other!
Are Kylie Jenner & Travis Scott Back Together? | E! News
Billie Eilish Fans Having Meltdown Over ‘Queerbaiting’ Accusations
Crooner Steve Lawrence’s Son Exploiting His Dementia, Claims Companion