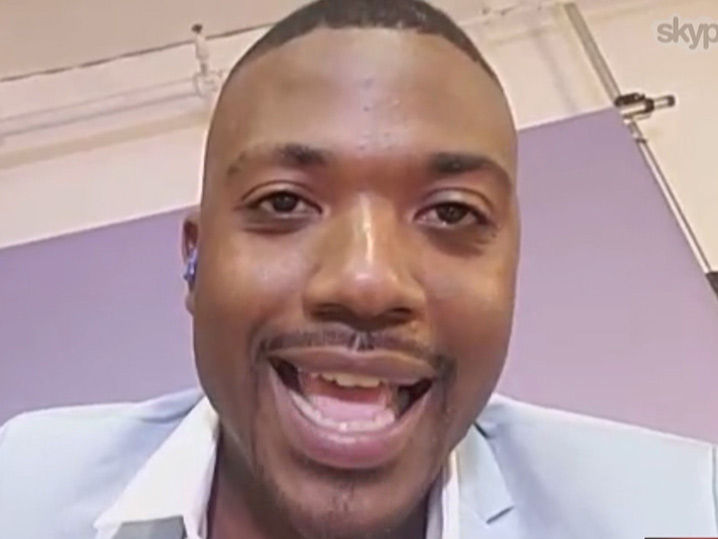 With My Damn Moving Hat Was …

Ray J says the reason his beanie seemed to have a mind of its own this week on ‘Love & Hip Hop’ has more to do with Hollywood magic than any real hat trick.

Ray broke down the 50 seconds of the episode everyone’s talking about — not for anything he or Safaree Samuels said, but because Ray’s hat seemed to have a mind of its own!! In the brief scene, the knitted hat was in at least 6 different positions.

Fans of the show noticed, then made sure the Internet noticed. Viral video and meme hilarity ensued.

Ray gently put the blame on editing, as he revealed exactly how long they were actually shooting the scene. Hint: It’s MUCH longer than what you saw on VH1 or the web.

Considering the hat has stolen the spotlight, Ray tells us it could be getting a bigger role in upcoming episodes. As he puts it … the hat’s in negotiations.