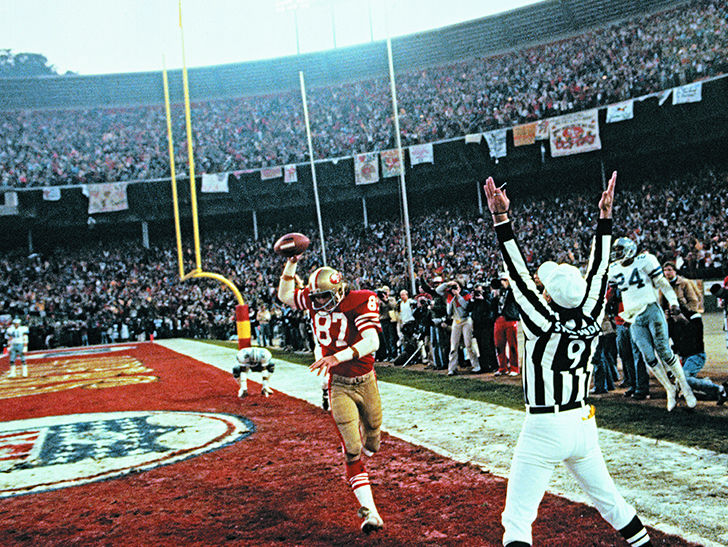 … With ‘The Catch’ Statue 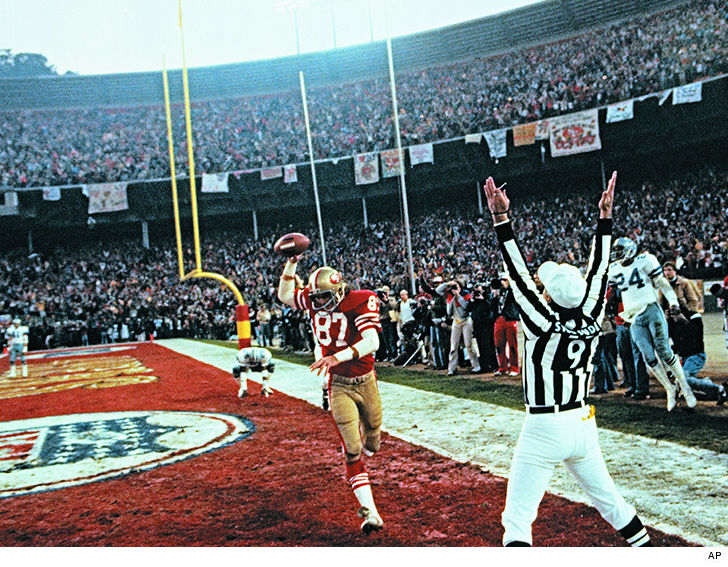 The 49ers are paying tribute to the guys behind the most famous play in the team’s history — erecting a 2-piece “The Catch” statue at Levi’s Stadium featuring Joe Montana and Dwight Clark.

Clark died in June at the age of 61 after his battle with ALS — and it seems the 49ers are pushing the plans forward to honor him as quickly as possible. The team is also wearing #87 stickers on their helmets this year.

As for the statues — Dwight’s sculpture (full arms outstretched) will stand exactly 23 yards from his QB … to replicate the moment from the 1981 NFC Championship vs. the Dallas Cowboys.

Clark had a huge career for the Niners after being picked in the 10th round of the 1979 NFL Draft … winning two Super Bowls and having his No. 87 jersey retired in 1988.