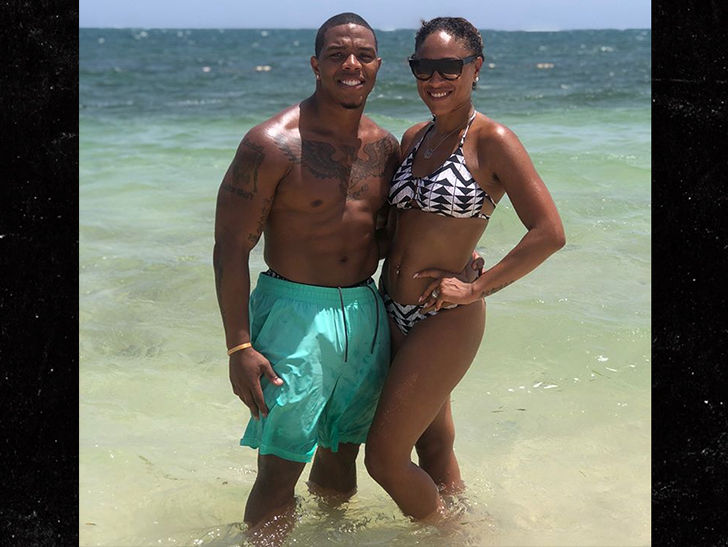 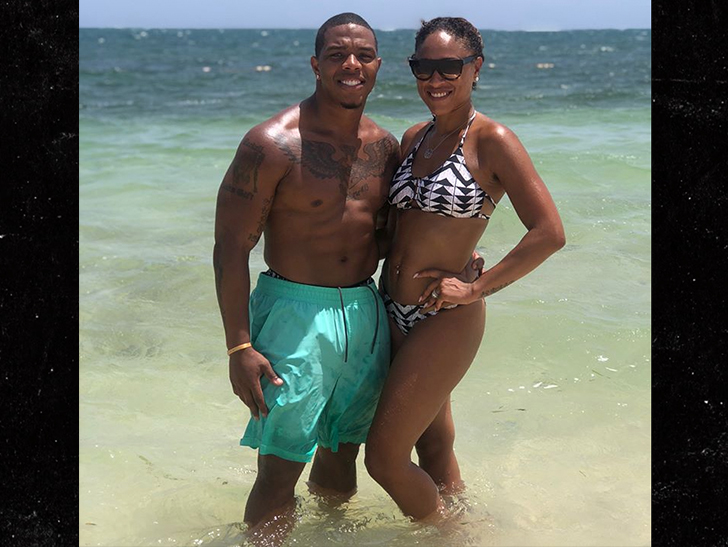 Ray Rice is putting the NFL on notice … ’cause dude just popped up shirtless in Jamaica — and he looks like he could abs-olutely still give a team some carries this season!!

Remember … Ray’s been outta the league since he was suspended indefinitely in 2014 for striking his then-fiance (now wife) Janay Rice in a casino elevator.

But, the ex-Ravens superstar has said repeatedly he wants another chance to play … and by the looks of things — the 31-year-old’s certainly still in shape to do it.

Of course, if the NFL doesn’t give him a ring … white sandy beach vacations with bikini-clad Janay ain’t the worst way to call it a career … right, Ray?!