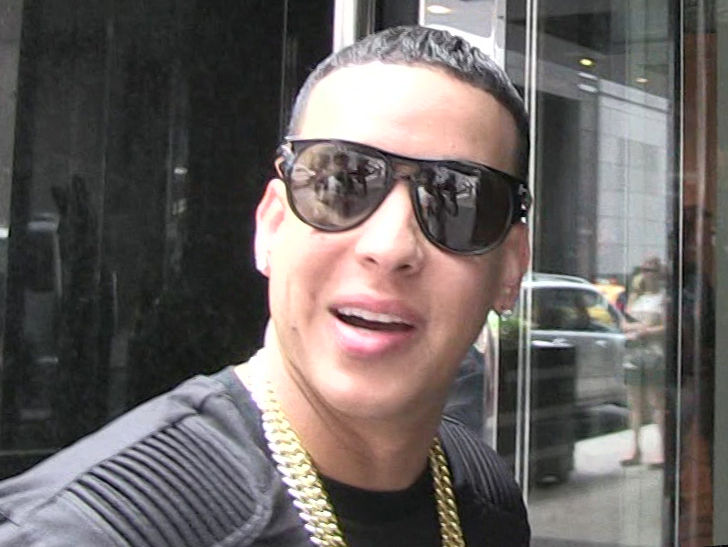 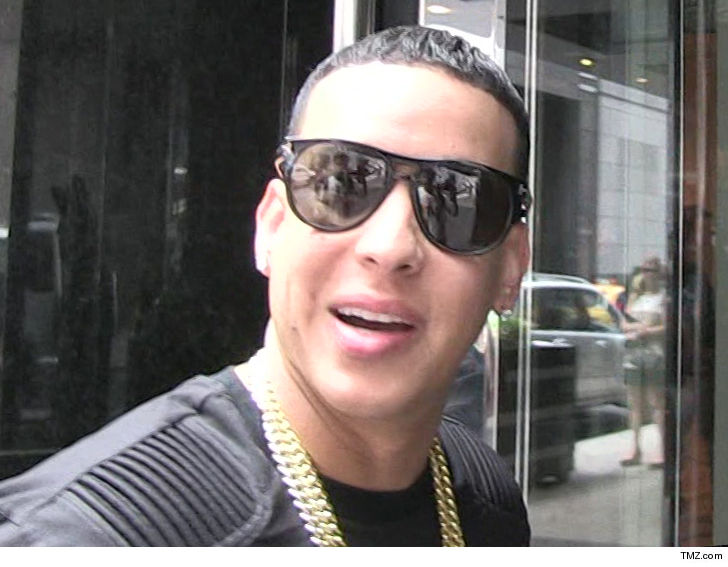 Daddy Yankee says he was the target of a crazy hotel room heist in Spain — where a dude impersonating the “Despacito” rapper allegedly fooled staff into opening the rapper’s safe and made off with $2 MILLION in jewelry and cash.

A rep for Daddy Yankee confirms the incident went down while the rapper was outside of his hotel in Valencia, Spain — when a man pretending to be Yankee got access to his hotel room.

According to local reports, the fake Daddy Yankee asked a hotel staff member to open the safe in Yankee’s room … and the staff member obliged.

Daddy Yankee — real name Ramón Luis Ayala Rodríguez — famously rocks big gold chains and diamonds, and reports say that’s exactly what was jacked from his hotel room at the exclusive Meliá Valencia Hotel… along with about $2,500 in cash.

Cops are reportedly trying to get their hands on hotel surveillance footage to help identify the suspect.