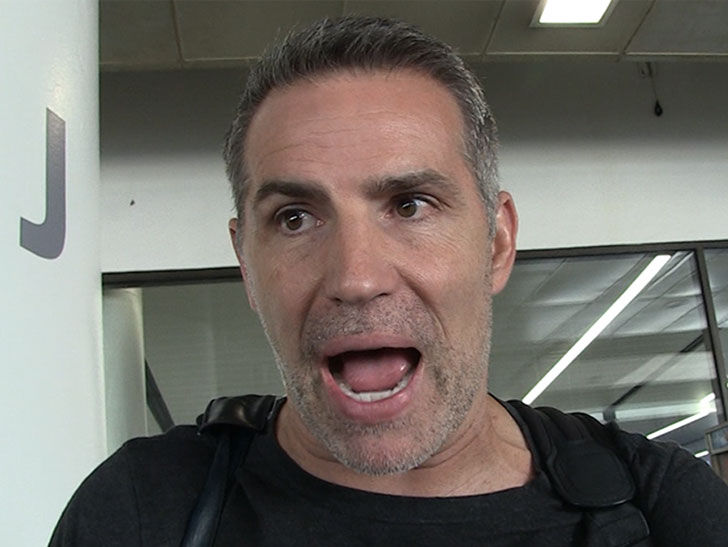 If My Teammates Knelt During Anthem …

Kurt Warner says he would 100% support any teammate who chose to kneel during the national anthem … telling TMZ Sports it’s important to get behind guys who want to make societal change.

Important to note: Warner says he himself would never kneel during the anthem.

We got Warner at LAX and asked him his thoughts on Cowboys QB Dak Prescott taking heat after saying he doesn’t think kneeling during the anthem is appropriate.

That’s when Warner jumped into the issue, saying no matter what he’d do personally, he’d NEVER try to stifle teammates who wanted to engage in protest.

“I would support my teammates that, if they believed something was the right stand to make I have no problem with that.”

Warner says that, while he’d stand to respect members of the military (including his wife), he gets that the protest isn’t about disrespecting the armed forces, and hopes other people get that too.

“This has been about social injustice, social equality and that’s what they’re standing up for and, I don’t care if you’re my teammate or not, I’m always gonna stand up and believe for that.”