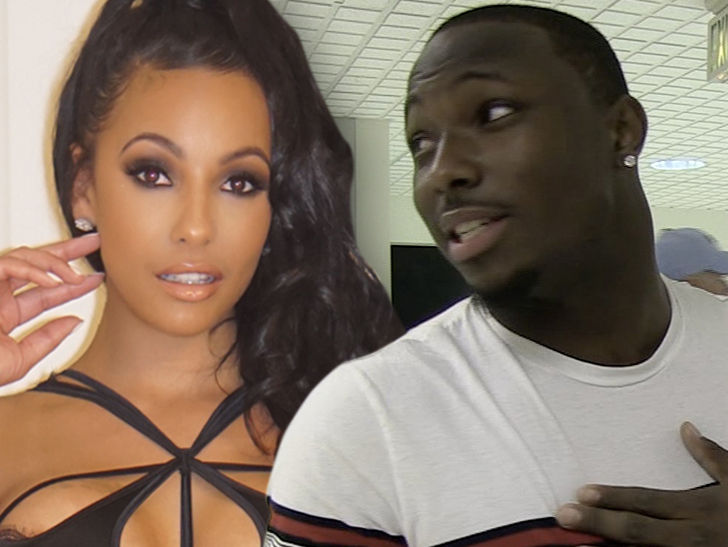 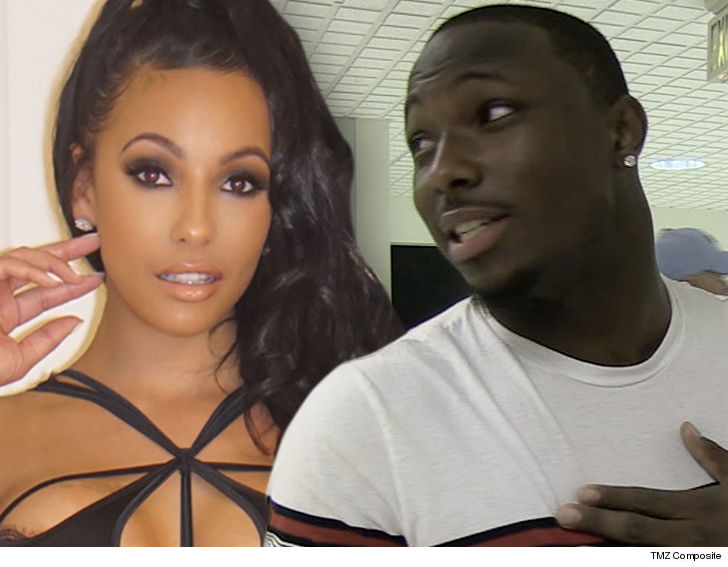 LeSean McCoy‘s ex-girlfriend, Delicia Cordon, says she seems to be healing up after the violent attack at the Georgia home last month … but says she’s still dealing with the emotional trauma.

“Just to update those who expressed concern, physically I seem to be healing properly,” Cordon said roughly 1 month after she was pistol whipped during a home invasion robbery.

“However mentally is still a battle!”

Cordon was hospitalized for serious injuries to her face and body after a masked man allegedly broke into the home in the middle of the night, beat her up and stole jewelry. 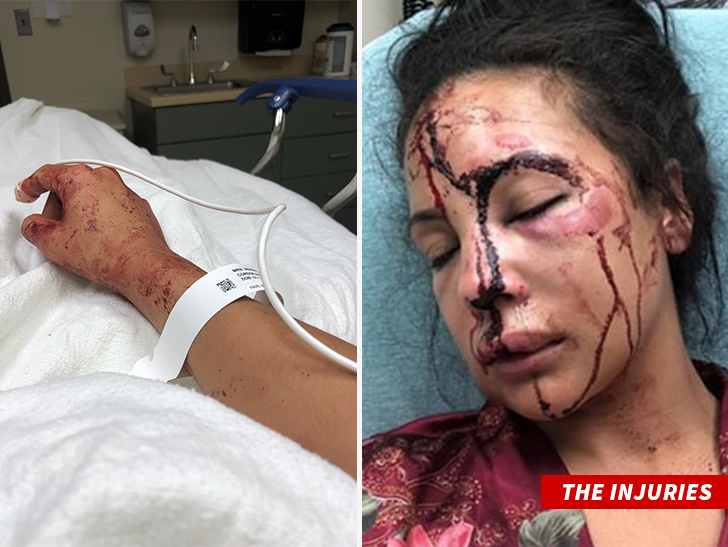 “I want to take a moment to express my sincerest appreciation to every last one of you that prayed for me during the last month,” Cordon said.

“I wont question God, & I’m a firm believer that everything happens for a reason. Thx to my amazing support system cause only Lord knows where I’d be without them!”

Cordon says she will continue to fight to ensure “justice [will] be served” to whoever is responsible for the attack.

She had previously insinuated LeSean orchestrated the attack — though the NFL star has adamantly denied any involvement.