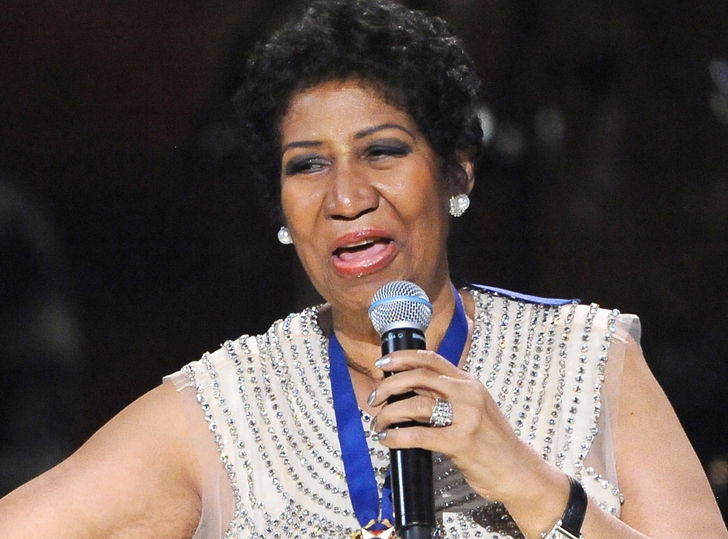 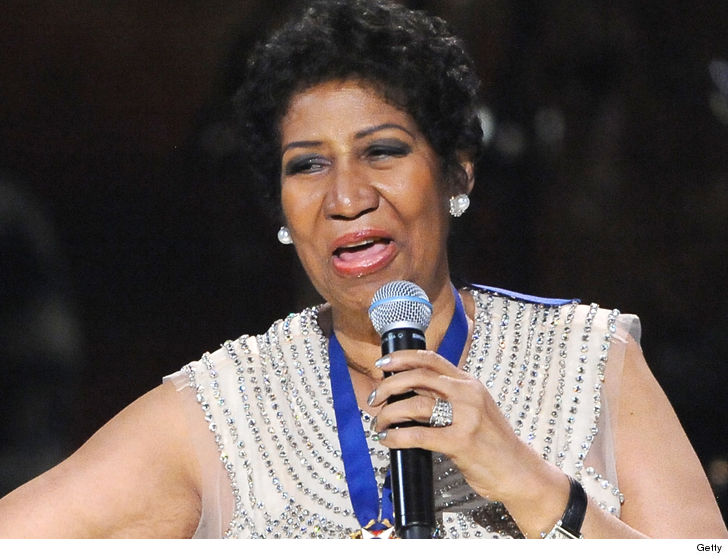 It’s no surprise … there has been an cascade of grief, sympathy and tributes from celebrities around the world in the wake of Aretha Franklin‘s passing.

Mourning the loss today of @ArethaFranklin who shared her spirit and talent with the world. She deserves not only our RESPECT but also our lasting gratitude for opening our eyes, ears and hearts. Rest in eternal peace, my friend.

One of the highlights of my career was singing with #ArethaFranklin at The Tony Awards. It was an out of body experience for me. One of greatest singers of all time. You will be missed by all. https://t.co/L8dIIhyR9Y

We mourn the passing of Aretha Franklin, the Queen of Soul. Her voice will keep lifting us, through the music she gave the world. Our thoughts are with her family, her loved ones and fans everywhere. Take her hand, precious Lord, and lead her home. 🎶 pic.twitter.com/I84HTEVZU1

What a life. What a legacy!
So much love, respect and gratitude.
R.I.P. @ArethaFranklin https://t.co/400K1U5IHI

this is truly a sad day. rest peacefully queen. icon. my sincere condolences to her family. #ArethaFranklin

She was music.
Soul, grace and respect!#ArethaFranklin #Musicares2008 #RIP pic.twitter.com/74qBbch99a

Today we have lost one of the greatest. She will always be remembered and admired. Aretha Franklin, rest in peace. We love you.

My prayers are with Aretha Franklin & her family during this difficult time :pray::skin-tone-5: LOOK BELOW @ what I tweeted at the top of the year we MUST CELEBRATE the Living Legends while they are here to see it. So many have given us decades of Timeless music…:heart: https://t.co/VVacLxcMSI

This photo was taken in 2012 when Aretha & I performed at a tribute celebration for our friend Marvin Hamlisch. It’s difficult to conceive of a world without her. Not only was she a uniquely brilliant singer,but her commitment to civil rights made an indelible impact on the world pic.twitter.com/Px9zVB90MM

Lucky enough to have seen Aretha live exactly once, and this was it.
Thank you for the music, we will be listening to you forever https://t.co/aMHIBFaTAs

As the One and Only ‘ Queen of Soul ‘ Aretha Franklin was simply peerless. She has reigned supreme, and will always be held in the highest firmament of stars as the most exceptional vocalist, performer and recording artist the world has ever been privileged to witness (1/3)

An unbelievable woman and voice. It was an honor to meet and perform with the Queen of Soul. RIP Aretha Franklin ❤️💔https://t.co/BQBtdPuoZO

The Queen of Soul has left this earth to sit on her throne in heaven. How blessed we were to hear the best that God had to offer in her voice. RESPECT!
📷: Mark Seliger pic.twitter.com/v9OxtyrZ74

My heart is heavy. When a baby is born, it cries while the world rejoices. #ArethaFranklin lived her life such that in her passing the world cries and Heaven rejoices. She is flying high with Him and no doubt singing Good News of Great Joy. Rest easy, … https://t.co/0mabygX1zg pic.twitter.com/AqvMKApo1I

The moment I wake up, before I put on my make up, I say a little prayer for you

Feeling overwhelmingly sad. Thank you Aretha Franklin for the gift of your voice and your soul. Rest in peace.