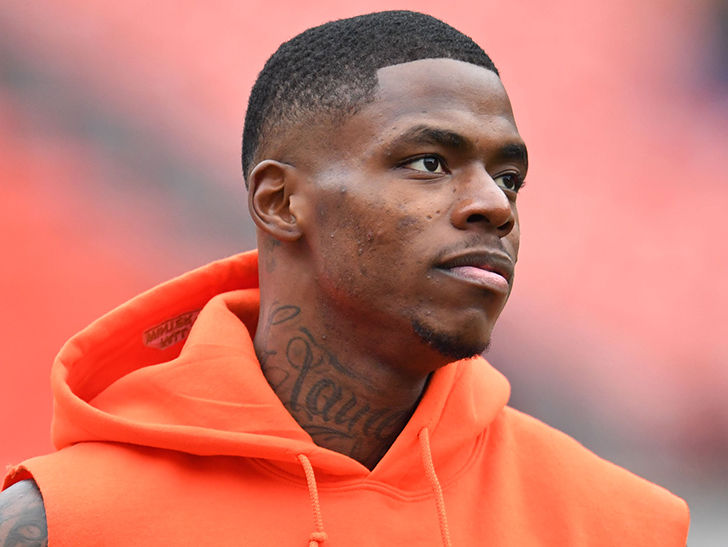 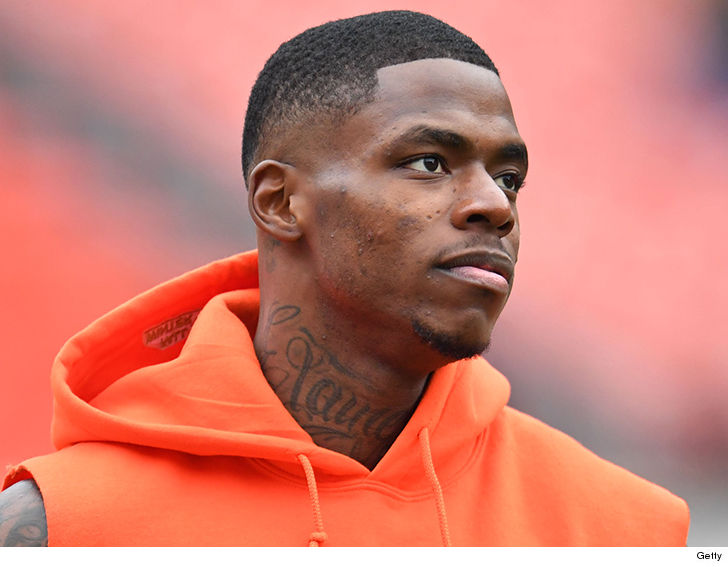 Josh Gordon‘s off-season is WAY more complicated than we thought — the Browns WR is in the middle of a nasty child support war … and if he doesn’t make things right, he could go to jail.

Christina Lockhart has been fighting like hell to get the troubled NFL star to fork over child support for their 3-year-old daughter for years … but it’s been a fight every step of the way. She clearly feels Gordon’s screwing her over.

Lockhart recently got a court order forcing Gordon to pay $6,765 per month starting August 1 … but her lawyer told WKYC she has NOT received the payment.

Gordon’s attorney claims in court docs the WR won’t get his first paycheck until September 9 — Week 1 of the NFL season.

But, in court docs obtained by TMZ Sports, the judge clearly outlines the penalty for missing payments — up to 30 days in jail for the first violation, 60 days for the second violation and 90 days for the third.

We’ve reached out to Gordon’s attorney, Tanja Holecek, for comment — so far, no word back.