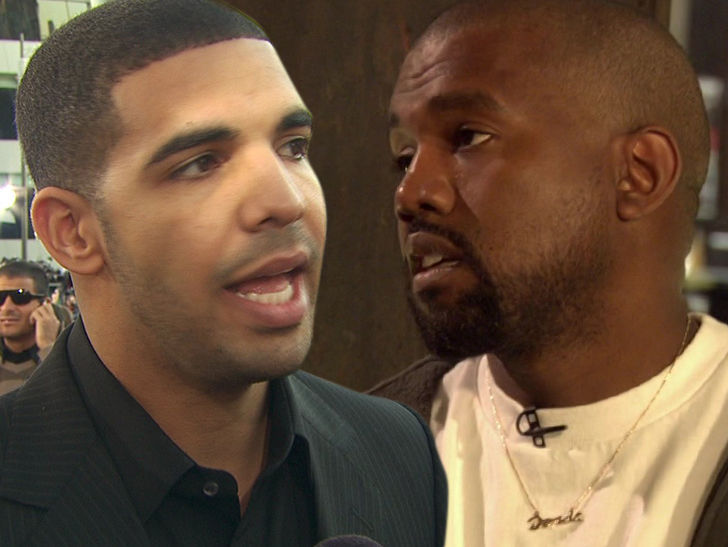 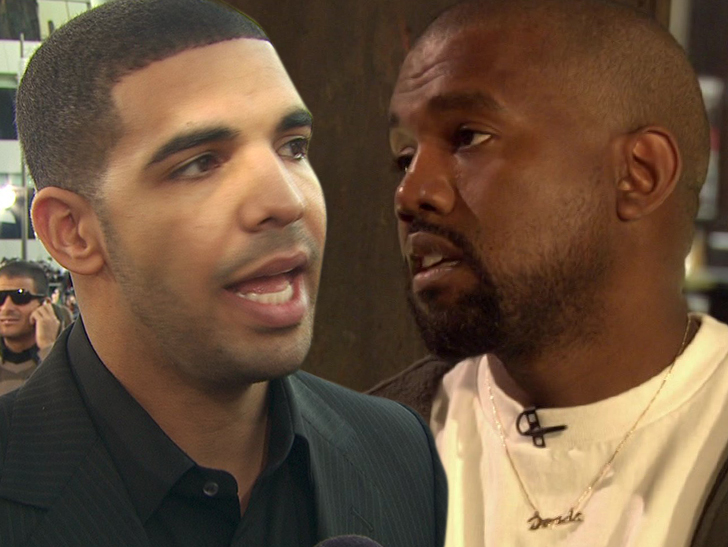 Drake is still stinging from Pusha T railing on him over his secret baby, and Saturday night he took it out on Kanye West.

Drake was performing at The United Center in the Windy City — part of his Aubrey and the Three Migos tour — and began singing “Know Yourself,” but changed the lyrics from “Then Kanye dropped” to “Then Kanye flopped.”

It seemed Drake might have gotten past his beef with Pusha T … now that’s he’s acknowledged he had a son with ex-porn star Sophie Brussaux, but clearly he hasn’t. As you know, Pusha’s in Kanye’s camp — Ye has produced Pusha T’s music — and apparently that’s enough for Drake to take aim and fire.

Kanye hasn’t really ever gone after Drake directly … yet.