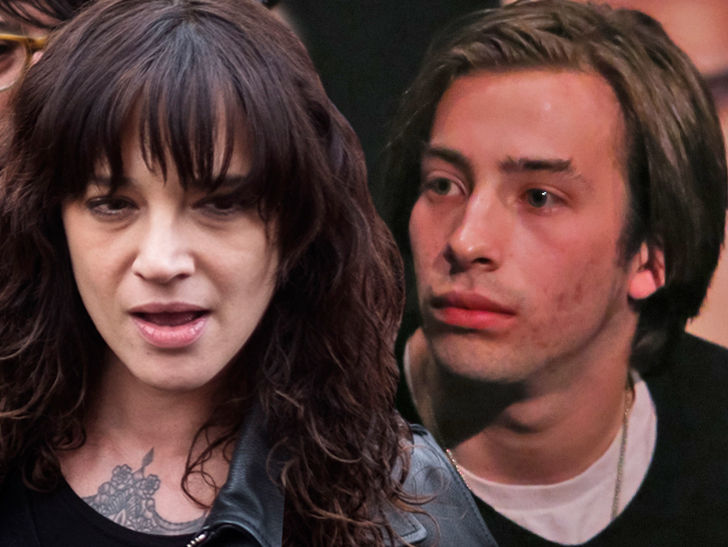 Not Subject of Criminal Investigation 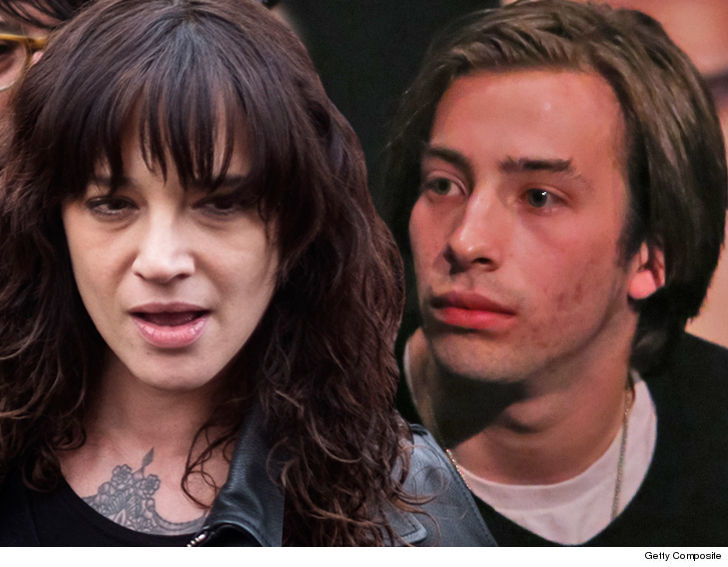 Asia Argento will not go under the microscope of cops for the alleged sexual assault involving a 17-year-old … law enforcement sources tell TMZ.

Argento settled with Jimmy Bennett for $380k for an incident that went down at the Ritz-Carlton Hotel in Marina del Rey, CA … this according to the NYT. The paper cites documents showing when Jimmy was 17, Argento gave him alcohol, kissed him, pushed him on the bed, performed oral sex on him and then climbed on top of him to have intercourse.

Argento did not ask for an NDA because, as one of the first Harvey Weinstein rape accusers, she felt confidentiality documents protected the bad guy. Instead she bought the copyright to a photo of the 2 of them in the hotel bed wearing nothing on top. He also gave up his right to civilly sue her.

We’re told the L.A. County Sheriff’s Dept. will only investigate sex crimes if the alleged victim comes forward and complains. A source from the Sheriff’s Dept. told us if Bennett were still a minor and they learned of the incident in the media they would open an investigation, but since he’s now 22 they will not.

We’re told, at this point … Bennett has not contacted the Sheriff’s Office.