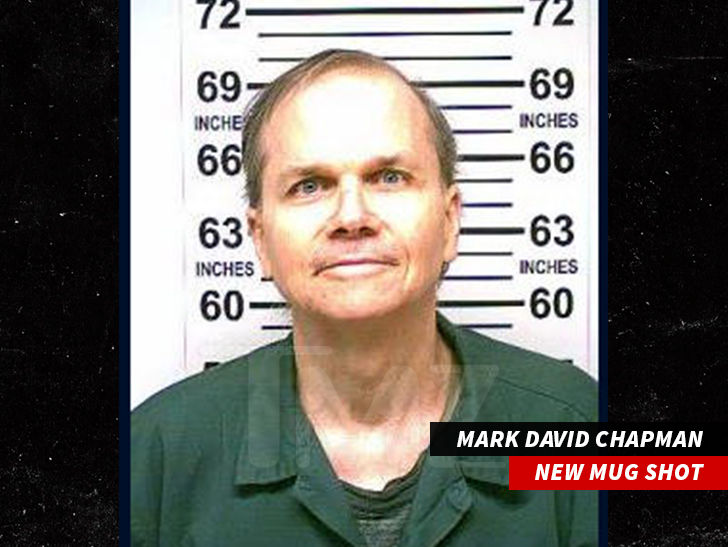 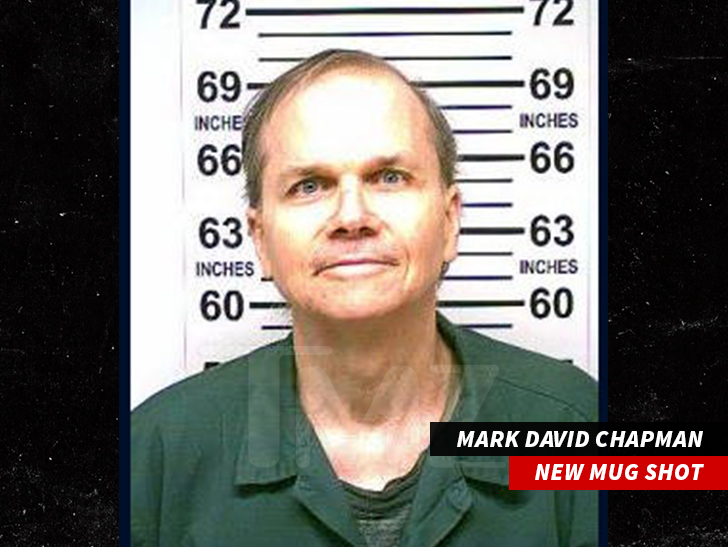 The man who shot and killed John Lennon will have his 10th parole board hearing this week … and TMZ has just obtained his latest mug shot.

Mark David Chapman — who shot the Beatles member in front of Lennon’s Manhattan apartment in 1980 — has been serving 20 years to life after pleading guilty to 2nd degree murder.

Now 63 years old, Chapman will go before a parole board in New York sometime this week in a closed hearing … and a decision will be announced in the coming weeks.

MDC has been denied parole 9 times since December of 2000. 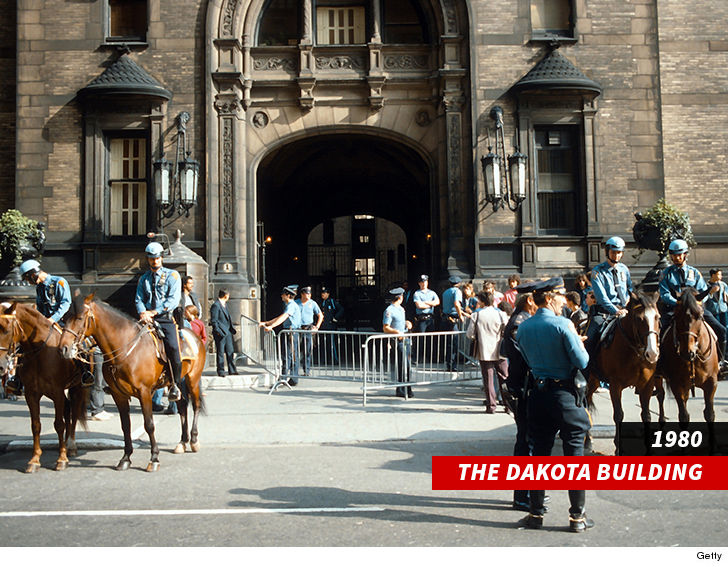 Chapman shot Lennon 4 times in front of his wife, Yoko Ono in December, 1980 at the famed Dakota apartment building near New York City’s Central Park … and later admitted to planning the killing because he wanted to be famous. 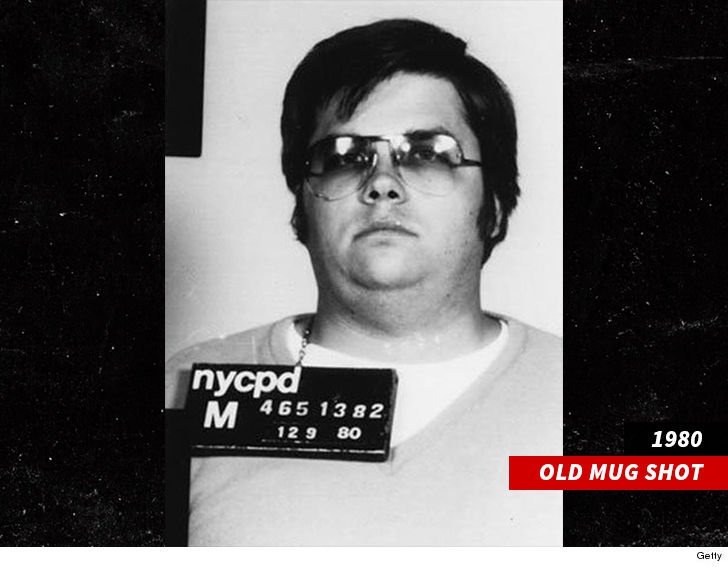