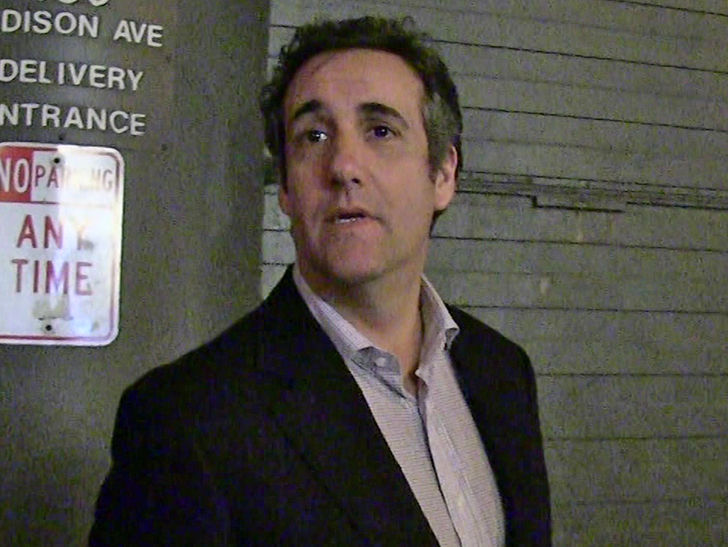 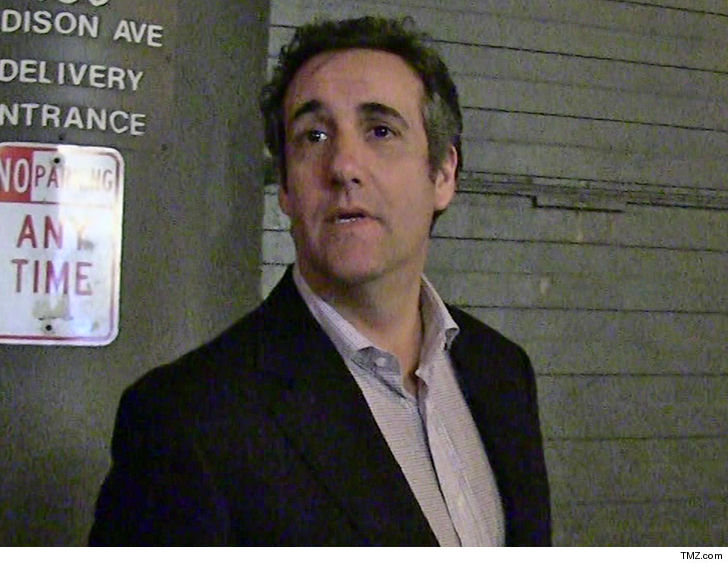 Donald Trump‘s former lawyer has surrendered to the FBI and has reportedly reached a plea deal with federal prosecutors … so get ready for a tweetstorm from the Prez for the ages.

Trump, of course, denied having an affair with Daniels.

As you’ll recall, the months-long investigation of Cohen was referred to NY’s Southern District by special counsel Robert Mueller … and kicked into full gear after an April FBI raid on Cohen’s office, hotel room and home.

Cohen had been Trump’s lawyer and a loyal member of his inner circle for over a decade, but began to show signs of breaking with his former boss before audio tapes of his convos with Trump surfaced last month.

One such tape includes the 2 discussing paying off former Playboy model Karen McDougal in order to also keep her quiet about an alleged affair with Trump … which resulted in the Prez tweeting that it was “perhaps illegal” for a lawyer to record a client.

Stormy Daniels’ lawyer, Michael Avenatti, predicted to us that Cohen would release more Trump tapes soon … or turn over more evidence to help his cause and “spank” the President.

At this point, it’s unclear if Cohen’s plea deal means he has agreed to cooperate with the government — which could aid the investigation into Russian meddling in the 2016 election — but either way … it can’t make Trump a happy camper.